Defined: “native advertising is a mobile advertising method in which the advertiser attempts to gain attention by providing content in the context of the user’s experience. Native ad formats match both the form and function of the user experience in which it is placed.” This effort is intended to make this ad format both viable and valuable to brand marketers.

This particular program is on hiatus until further notice. The MMA issued some very worthwhile guidance over the past several years and until further developments happen in this area, we will suspend this program until a new and compelling strategic direction emerges.

The MMA devoted two years in establishing fundamental guidance for this important and effective method of mobile advertising. With guidance issued on formats, effectiveness and best practices, we pulled this altogether in the Guidance Report for Mobile Advertising, issued in late 2015. In 2016 the group focused on “mobile native video” and this resulted in a Guidance Report on Mobile Native Video that was issued in January 2017.

Being Smart About Mobile Native Video – The New 2017 Guidance Report 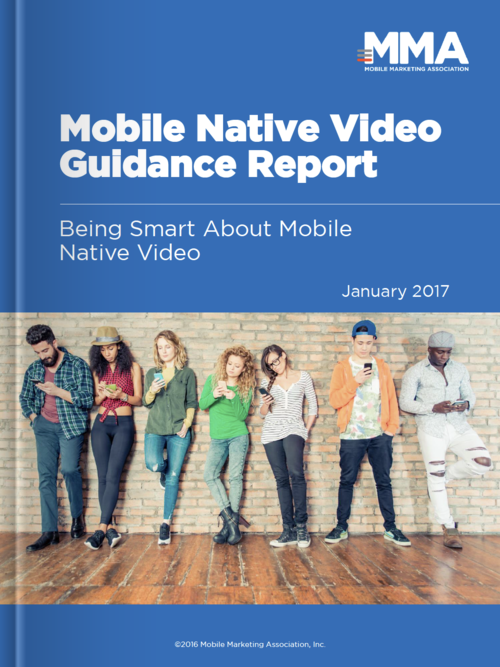 Being Smart About Mobile Native Video – The New 2017 Guidance Report

Video as a medium is not only surging ahead of other mobile advertisement realms, it is also doing better than regular television ads. Findings from MMA’s SMoX research suggest that mobile video is 3X more effective than TV and digital video. At the current competitive pricing, shifting some budget from cable TV to mobile video will optimize ROI and be a great investment for marketers.

The MMA and the MMA Mobile Native Advertising Committee are proud to release the Guidance Report on this important aspect of mobile native – mobile native video. This report is focused on educating marketers about the best ways to leverage mobile video as a storytelling tool in the mobile-first native environments.

Read the full document here and let us know your thoughts and suggestions for other mobile topics by writing to [email protected].

This content is being shared to help provide all available insight in this subject area and doesn’t necessarily reflect the position of the MMA and our Mobile Native Advertising Program. 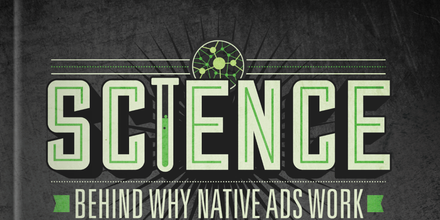 Science behind why Native Ads Work