Reveal Mobile, a leader in location-based mobile marketing, announces today the appointment of two executives, John Haws as Chief Technology Officer and Jason Crocker as Vice President of Engineering. As the marketers and analysts continue to increase their use of location data, these new leaders add depth and strength in data science and engineering.

Mobile Location and The Tale of Retail ROI

The use of mobile proximity targeting for retail customer acquisition grows in scale and sophistication each year. Techniques span from standard geofencing to complex campaigns that combine multiple location signals, such as lat/long, wifi, and beacons, as well as layering real-time and retargeting engagements. In this 45-minute webinar, inMarket and Reveal Mobile shed light on best practices for using location in retail, present case studies from world-class advertisers such as Starbucks and analyze the status and quality of location data available to the retail industry. Readers will have a clearer picture of the current status of the industry, detailed knowledge of the infrastructure deployed throughout the US, and a gameplan for creating, calculating and increasing ROI. Presenters: Cameron Van Peebles, CMO, inMarket Matthew Davis, VP Marketing, Reveal Mobile 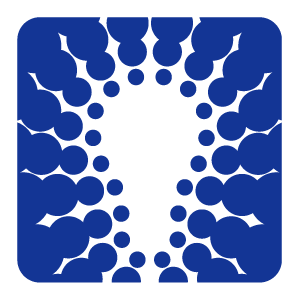 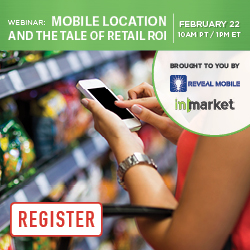 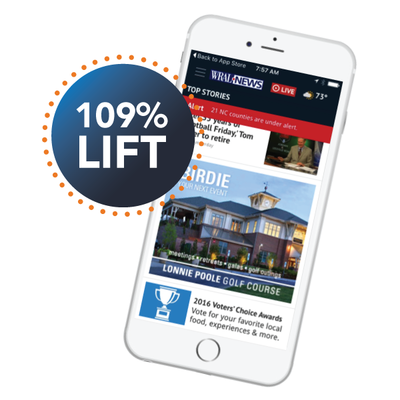 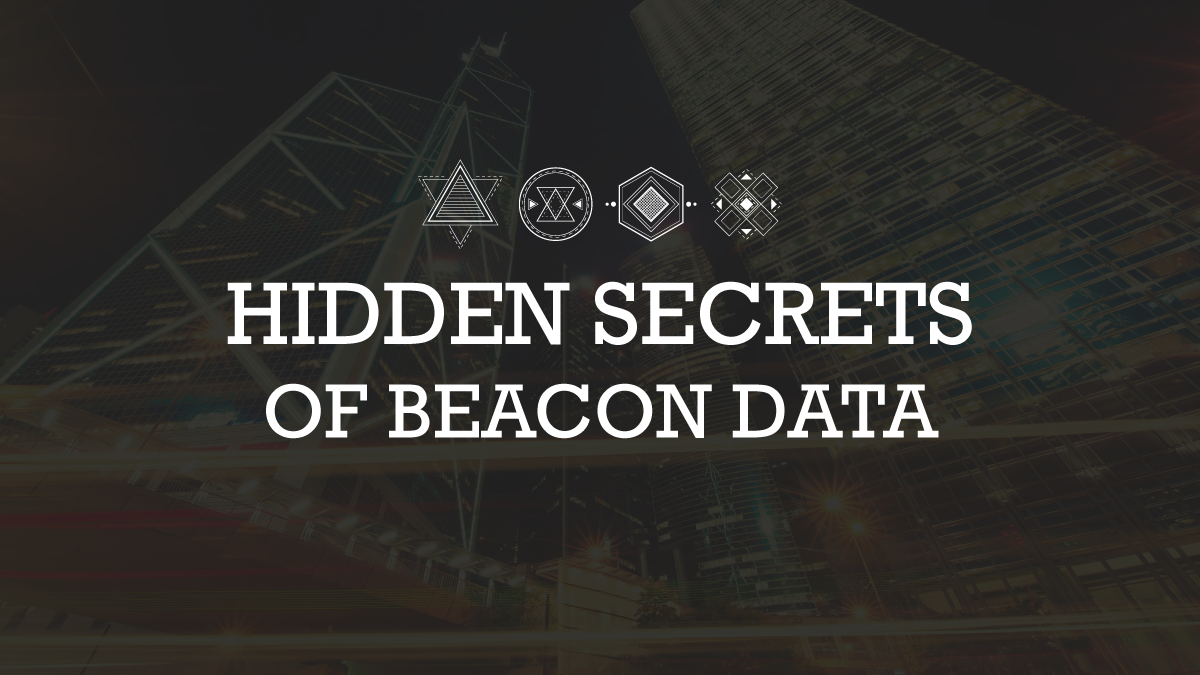 Raleigh, NC - October 1, 2015. Reveal Mobile, the leading mobile audience data platform for media properties, announces a partnership with Sinclair Broadcast Group, Inc. (Sinclair) to be their mobile audience data provider. By including Reveal Mobile in their roster of news and weather apps, Sinclair bolsters their sales effort potential by providing advertisers with target audiences across a nationwide presence of apps.

Australian shoppers prefer visiting grocery stores and general retail outlets on Thursday evenings, according to big data company AdNear’s latest research on Australian shopper behaviour. Whilst grocery shopping seemed to be the great equalizer, with nearly the same number of men as women frequenting supermarkets, ladies were more likely to hit the retail stores. AdNear’s research was conducted between February and April this year among 300,000 mobile users in five cities – Sydney, Melbourne, Perth, Adelaide and Brisbane. The study tracked shopping habits of homemakers, professionals, the affluent and students based on their location data to form behaviour insights. Of the total sample size, Melbourne had most grocery shoppers at 43 per cent, followed closely by Sydney at 41 per cent, whilst most general retail shoppers were located in Sydney (52 per cent), followed by Melbourne (34 per cent). Shoppers in Adelaide, Brisbane and Perth made up less than 20 per cent each of the respective grocery and general retail shopping demographic, underscoring the markets’ relative size to the two bigger cities of Sydney and Melbourne.
PDF(s):