InMarket’s Holiday Shopping InSights report unlocks key insights about how consumers plan to shop for gifts during the busiest shopping time of the year. 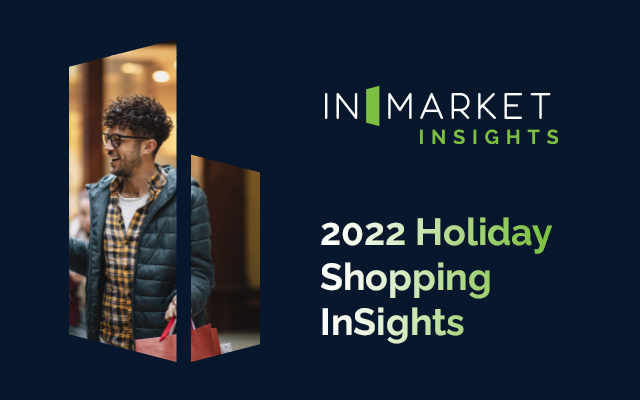 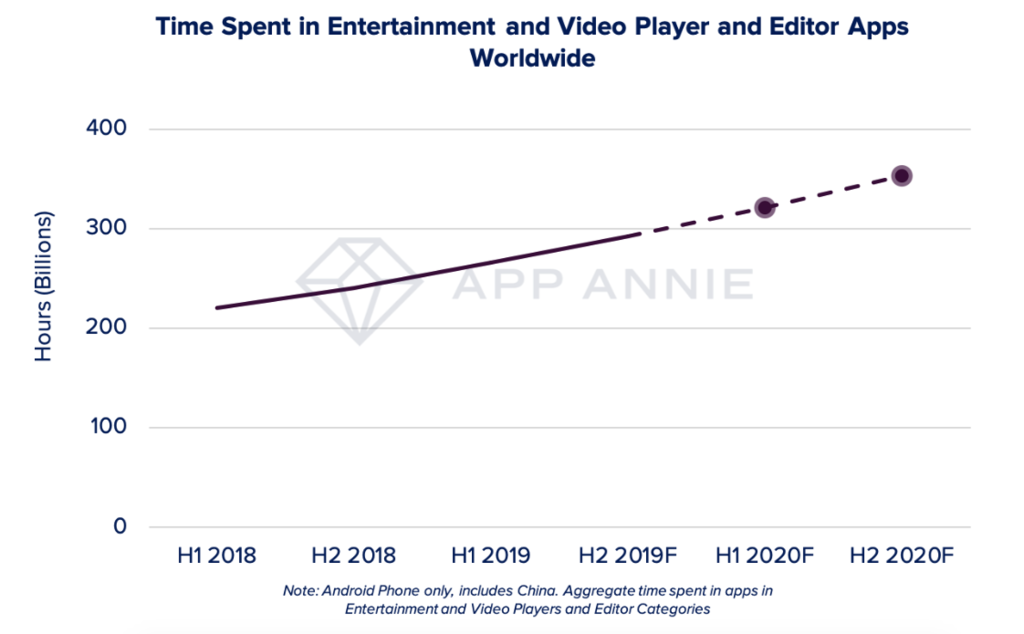 2019 has been a landmark year for mobile. We’ve seen a 20% year-over-year growth in consumer spend in the first three quarters of the year — including a record $23 billion from iOS App Store and Google Play combined in Q3 2019 alone. 2020 is set to be even bigger, with global consumer spend from iOS and Google Play combined hitting $105 billion (excluding third-party Android stores). Subscriptions services will drive much of this growth, with Games being the newest vertical to capitalize on this monetization trend.

The Changing Face of the Indian Mobile User

India is inching closer to becoming a trillion dollar digital economy with rapidly expanding digital infrastructure coupled and greater accessibility to technology. With 90% of India set to own a mobile phone by 2022, it comes as no surprise that mobile is the primary driver of this digital transformation.

The face of the Indian mobile user is changing and how! A distinctive feature of the change is that it is not just restricted to metro cities. Bharat - comprising of Tier II and III cities and rural India, is bringing an ever-increasing number of first-time internet user online. In addition, it’s not just the teens or young adults that are tech-savvy today. Digital adoption is growing across all demographics. India, like most countries, is also moving away from traditional means of content consumption to more convenient, one-to-one interactions enabled by mobile. Be it gaming, video-viewing or shopping, mobile is now the primary screen for users. 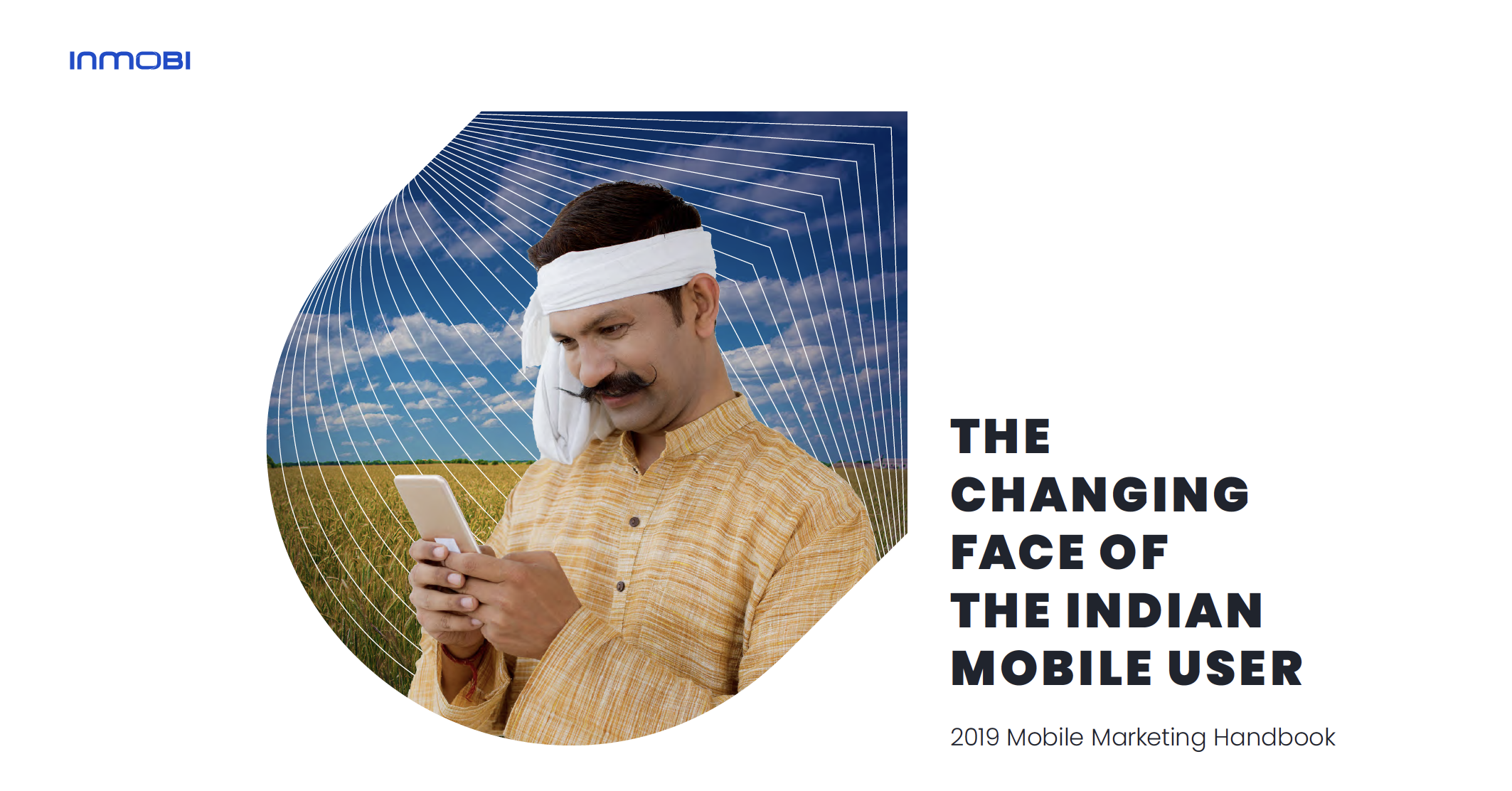 What Google Search Told Us About User Behavior Online in India

Spurred by affordable data and smartphones, India is coming online at an unprecedented pace. It’s estimated that by 2020, more than 650M people in India—double the population of the United States—will be connected to the internet.1 As more and more people in India discover the internet and its applications, it's fast weaving into the fabric of everyday life—and a significant portion of the online population is turning to search to look for information and to find answers.

Spanning 11 verticals, the annual Year in Search India report delves into consumer behaviors to uncover what’s top of mind for them and the implications this has for marketers. To find out more download the report. 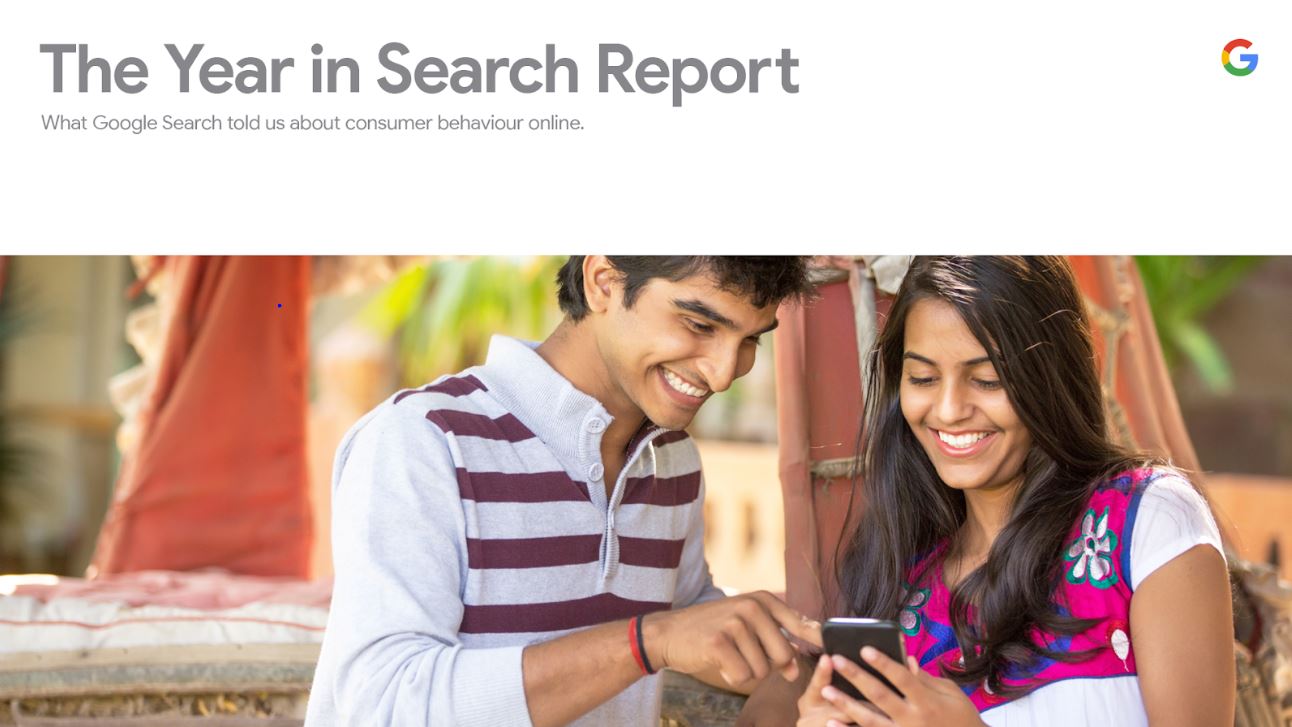 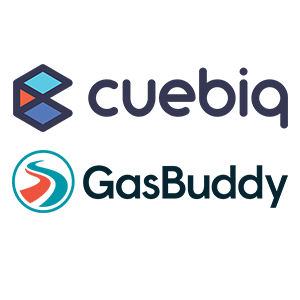 Note: This article was published on StreetFight on May 23rd, 2017 by April Nowicki

Image and video hosting website Photobucket is the latest tech brand that’s going local. The company announced today that it is partnering with location intelligence firm Cuebiq to understand users’ offline behaviors and provide them with a more relevant experience.

Back to School Cheat Sheet

Before students head back to school this fall, parents will head back to the mall in droves. Back-to-school shopping is one of the largest seasonal events for retailers and consumers, and 2016 looks to be no different as shoppers reveal their plans to spend more money than previous years. But as expected, parents are carefully considering what they buy and how much to spend. In our latest series of consumer surveys, RetailMeNot, Inc. breaks down for retailers when shoppers will be heading to the stores and what promotions will capture their attention and gain their dollar. About the Surveys Based on findings from two surveys, RetailMeNot,Inc. gathered consumer sentiment and shopping preferences for the 2016 back-to-school season. A Google Consumer Survey was conducted between June 8 and June 10, 2016, in which 1,011 U.S. consumers aged 18 and over were surveyed regarding their back-to-school spending and promotional preferences. These consumers indicated they had school-age children under 18 or children in college over 18 that they would be spending money on related to back-to-school expenses. Additionally, a RetailMeNot, Inc.

Australian shoppers prefer visiting grocery stores and general retail outlets on Thursday evenings, according to big data company AdNear’s latest research on Australian shopper behaviour. Whilst grocery shopping seemed to be the great equalizer, with nearly the same number of men as women frequenting supermarkets, ladies were more likely to hit the retail stores. AdNear’s research was conducted between February and April this year among 300,000 mobile users in five cities – Sydney, Melbourne, Perth, Adelaide and Brisbane. The study tracked shopping habits of homemakers, professionals, the affluent and students based on their location data to form behaviour insights. Of the total sample size, Melbourne had most grocery shoppers at 43 per cent, followed closely by Sydney at 41 per cent, whilst most general retail shoppers were located in Sydney (52 per cent), followed by Melbourne (34 per cent). Shoppers in Adelaide, Brisbane and Perth made up less than 20 per cent each of the respective grocery and general retail shopping demographic, underscoring the markets’ relative size to the two bigger cities of Sydney and Melbourne.
PDF(s):

Our Q2 2013 Mobile Barcode Trend Report provides the inside scoop on who's scanning, what attracts them, and why these connections are revolutionizing the way people interact.