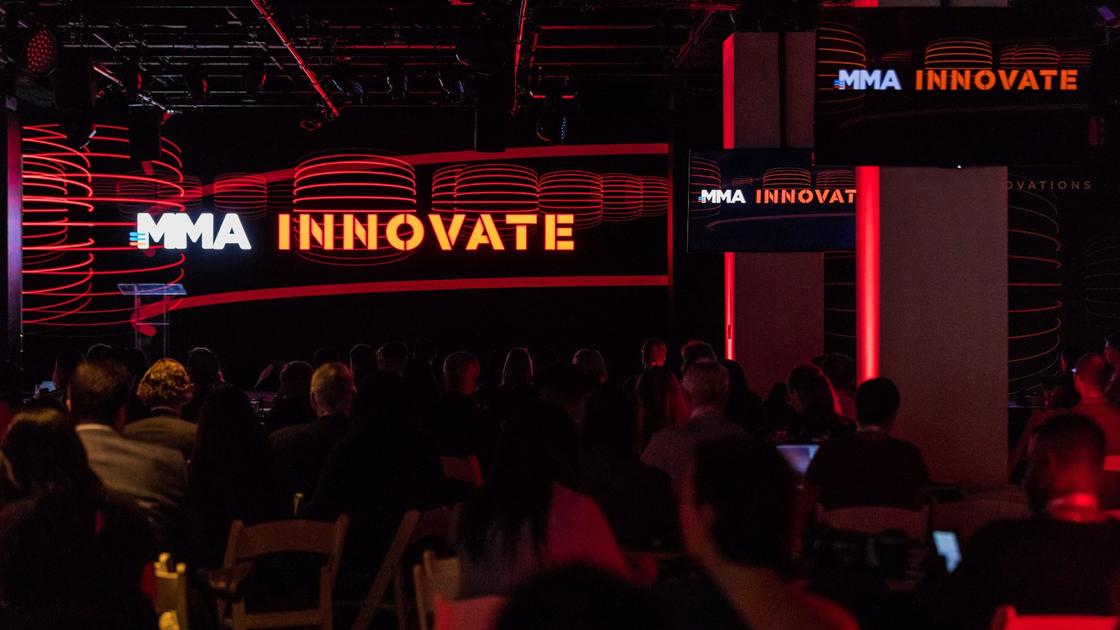 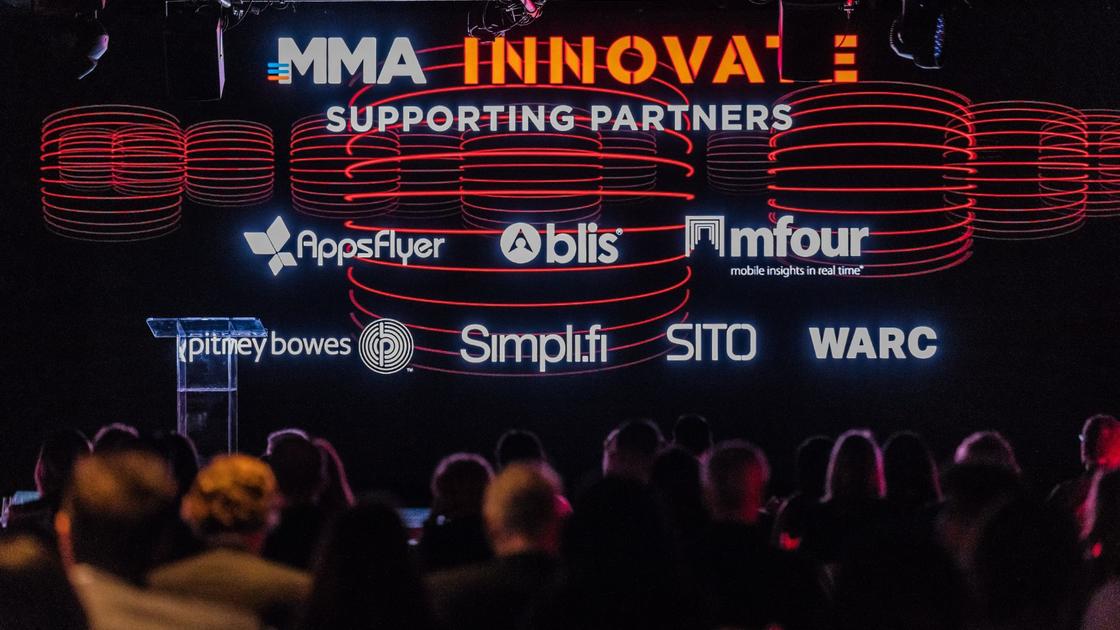 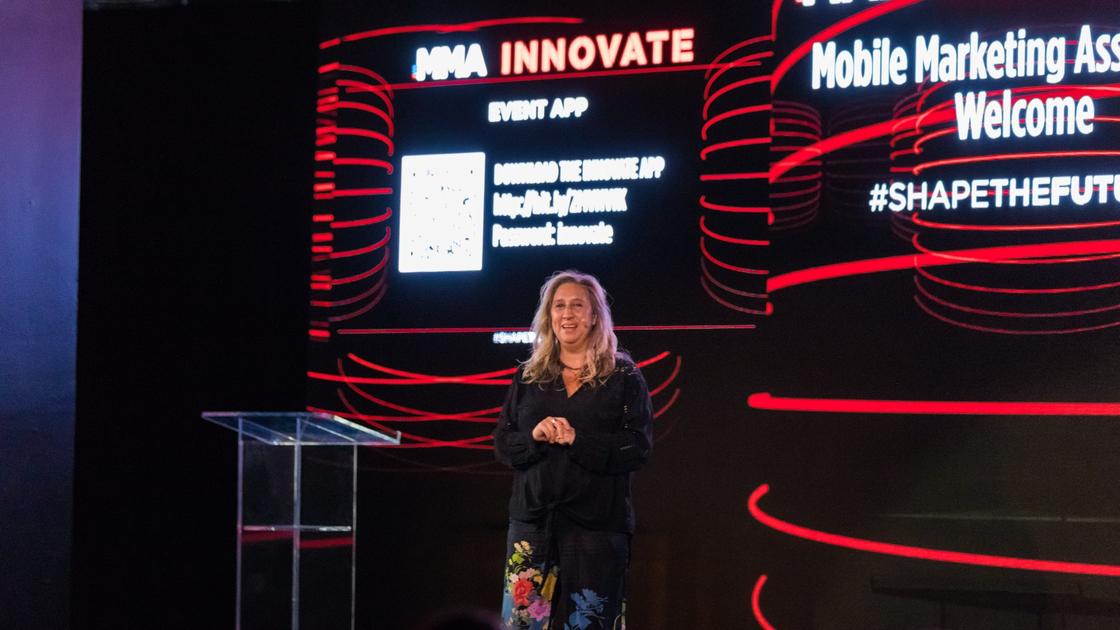 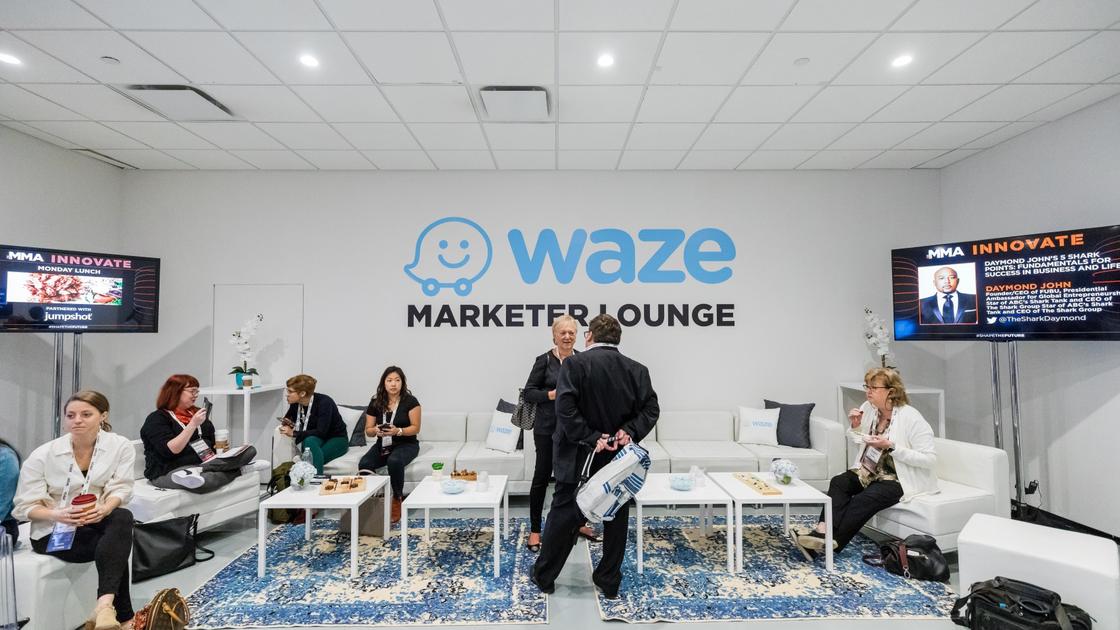 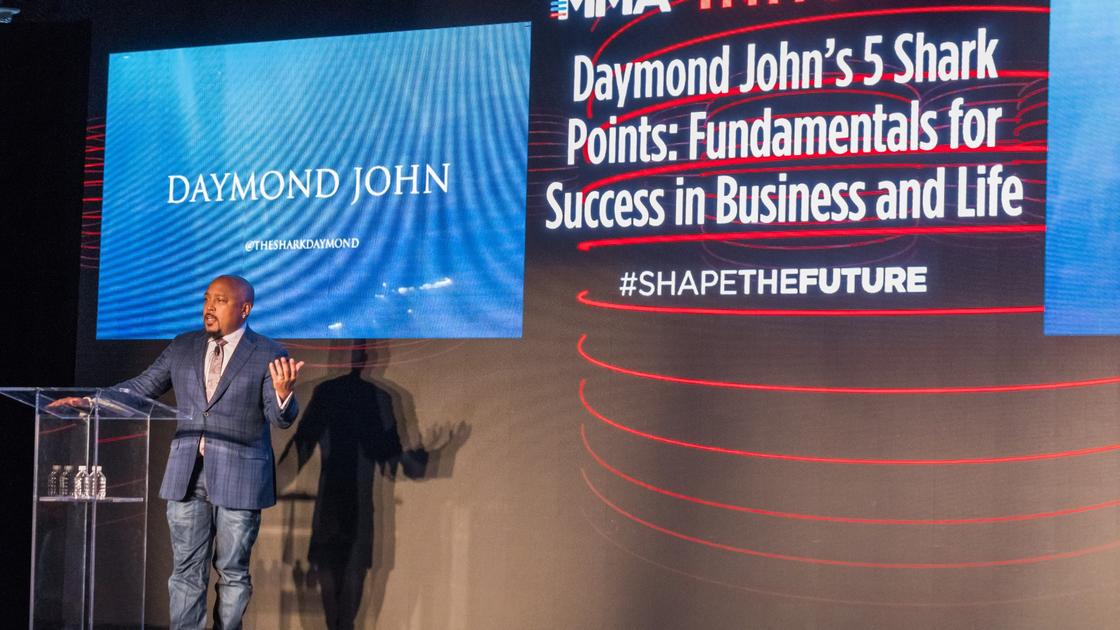 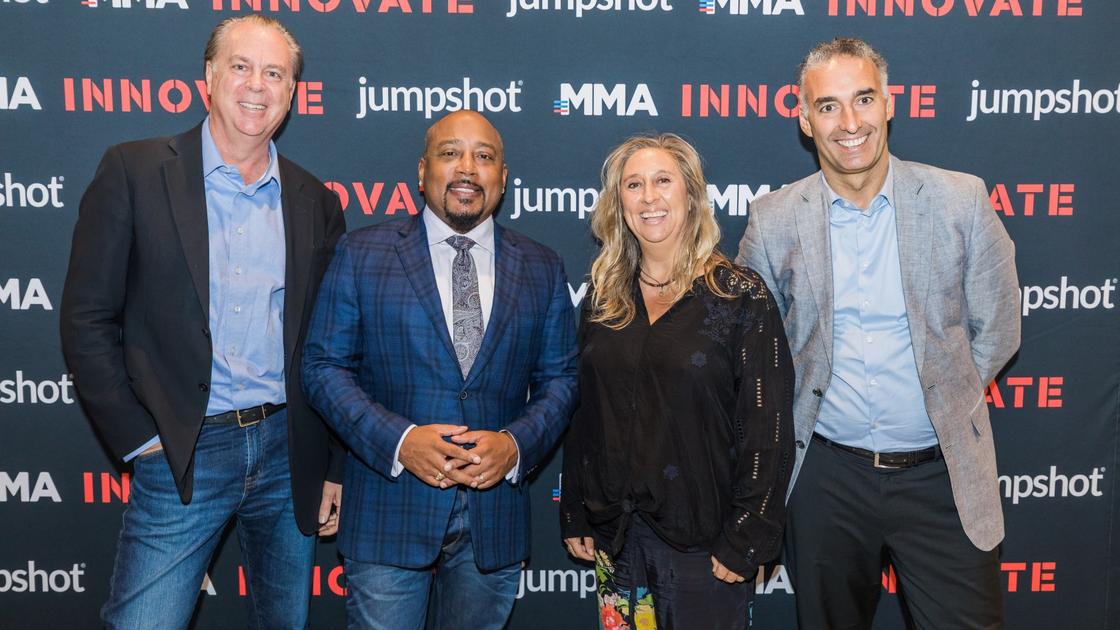 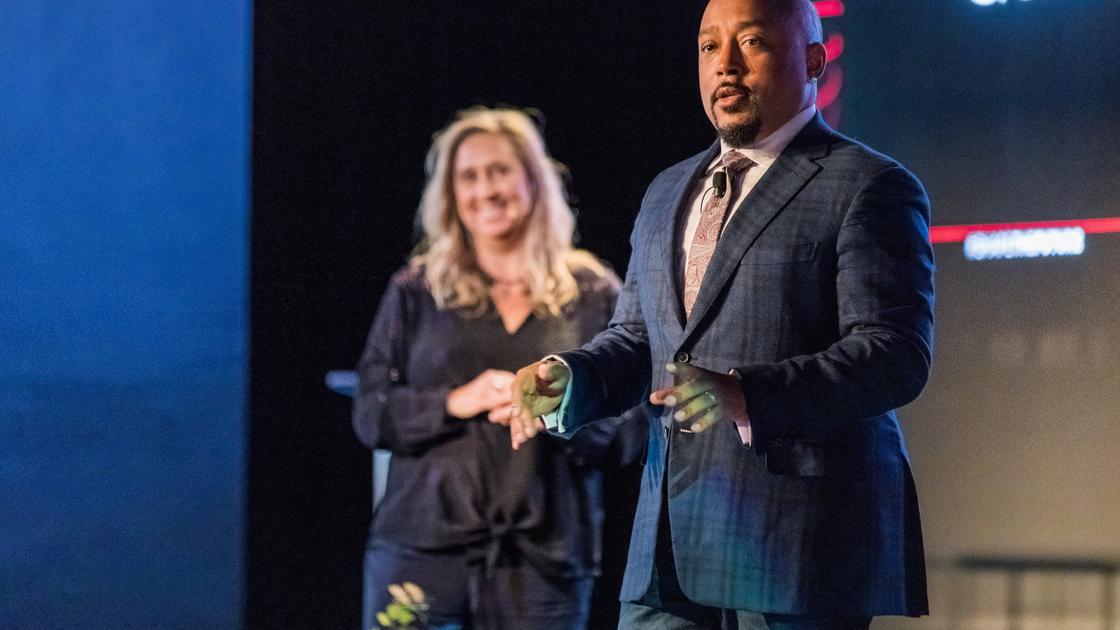 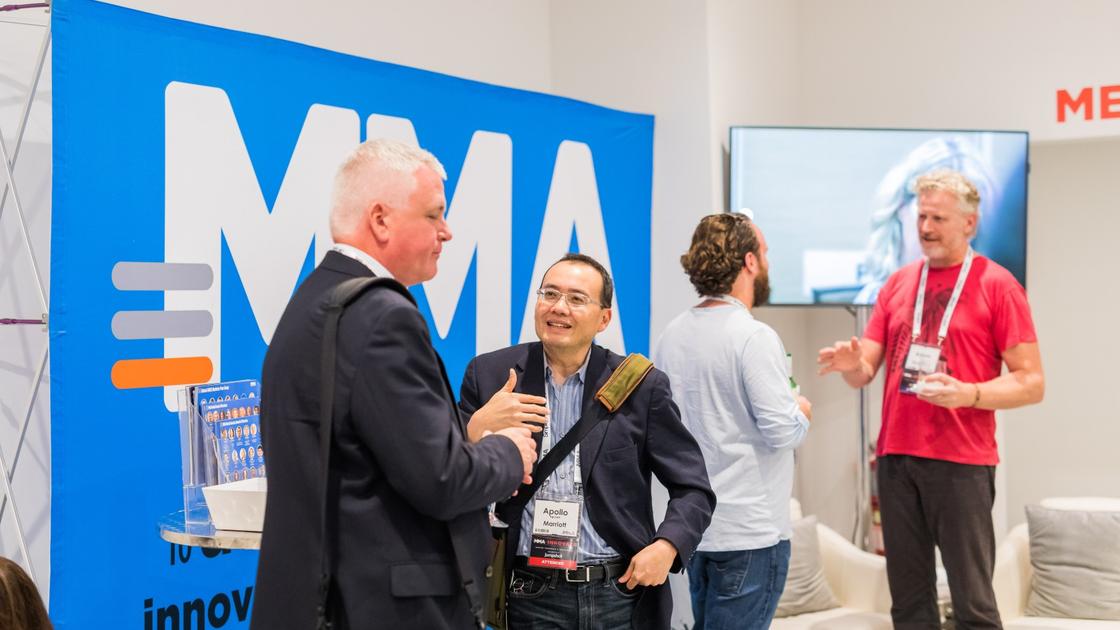 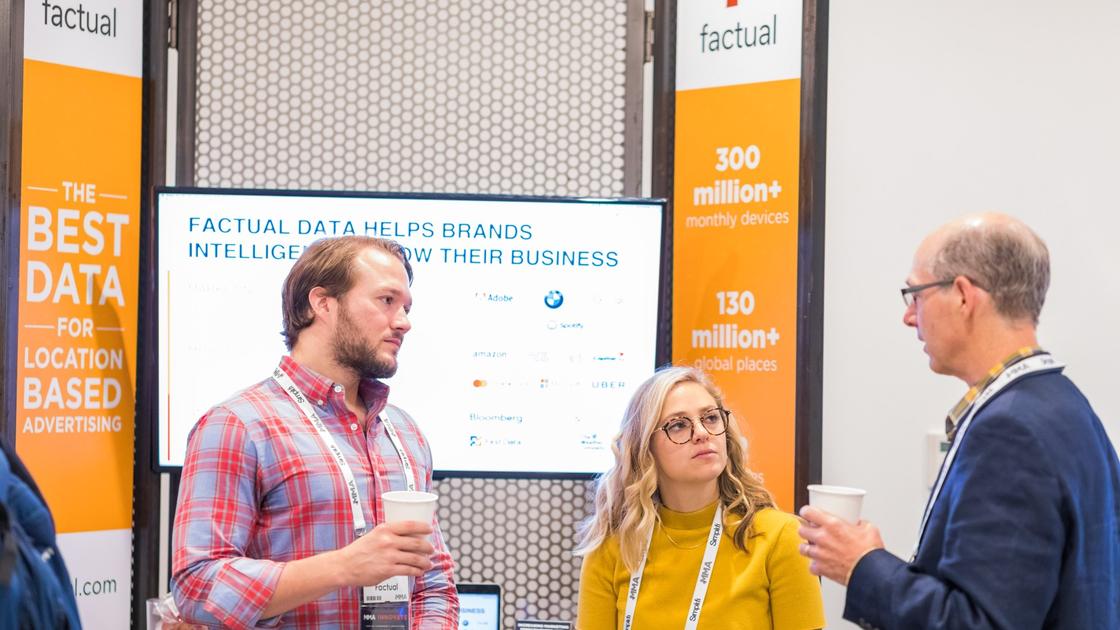 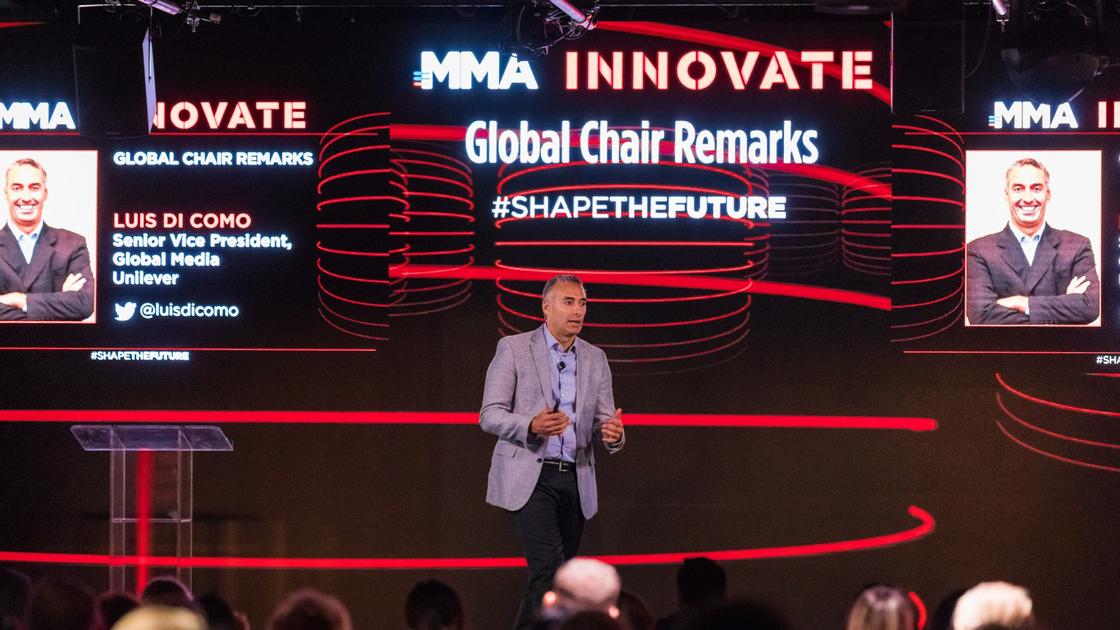 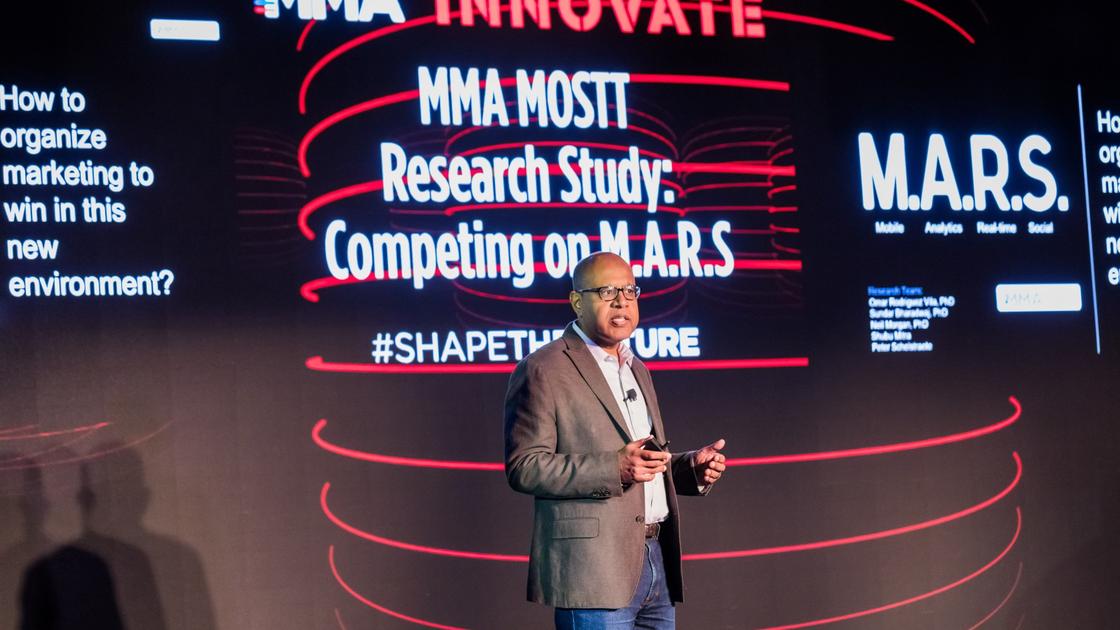 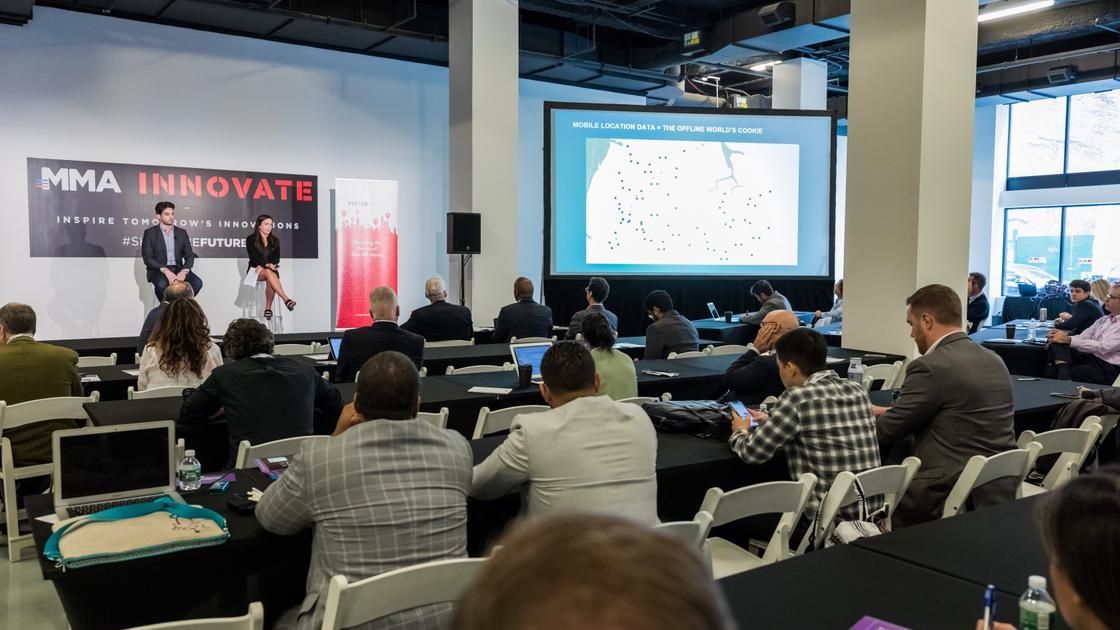 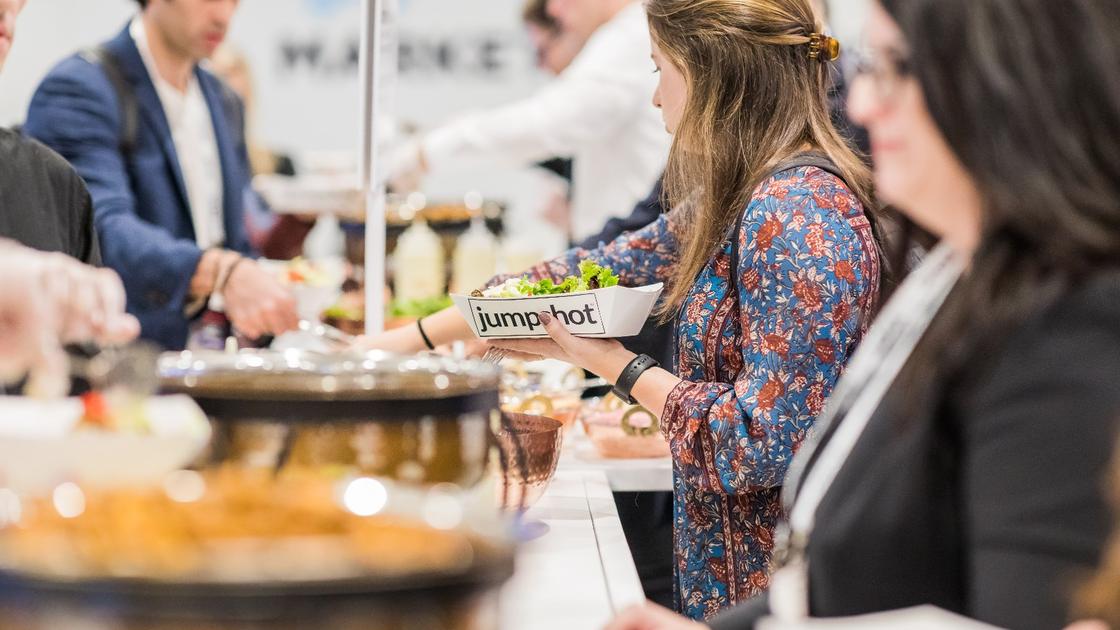 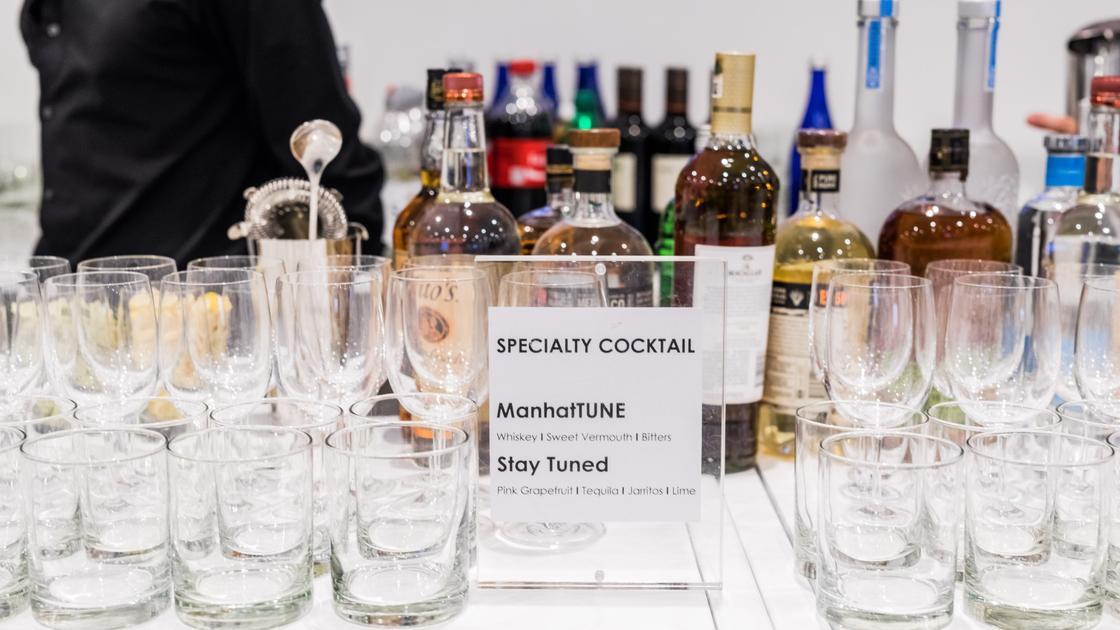 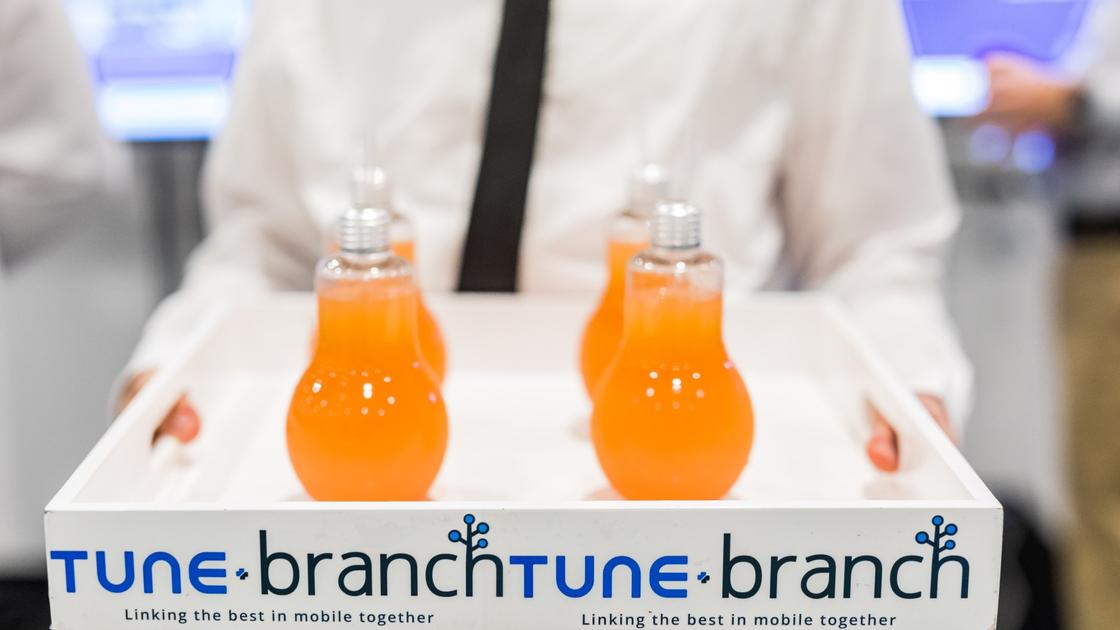 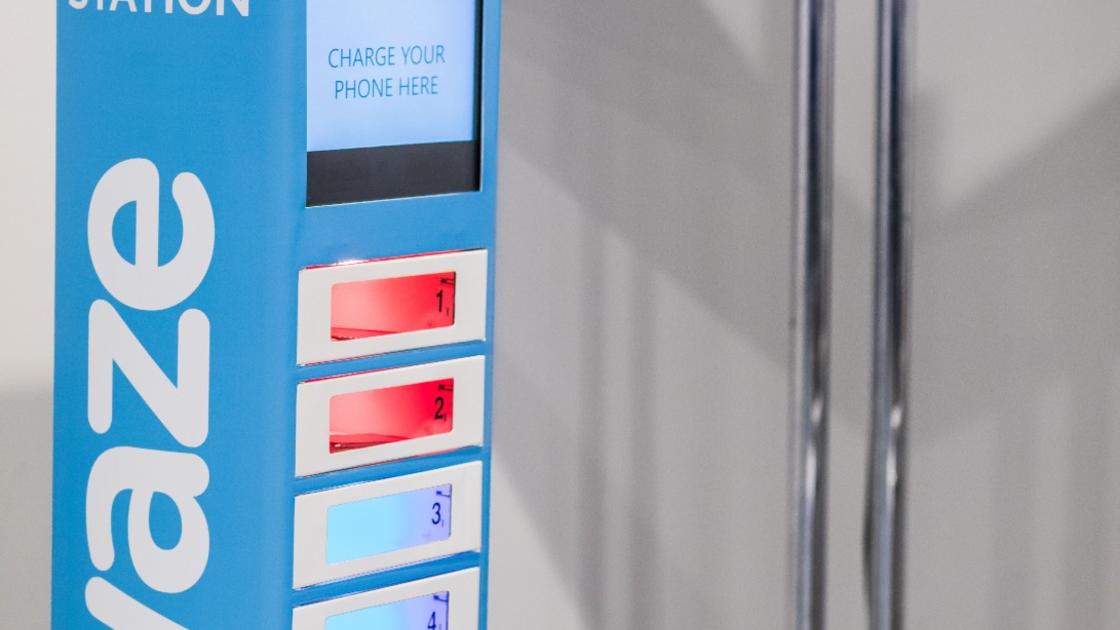 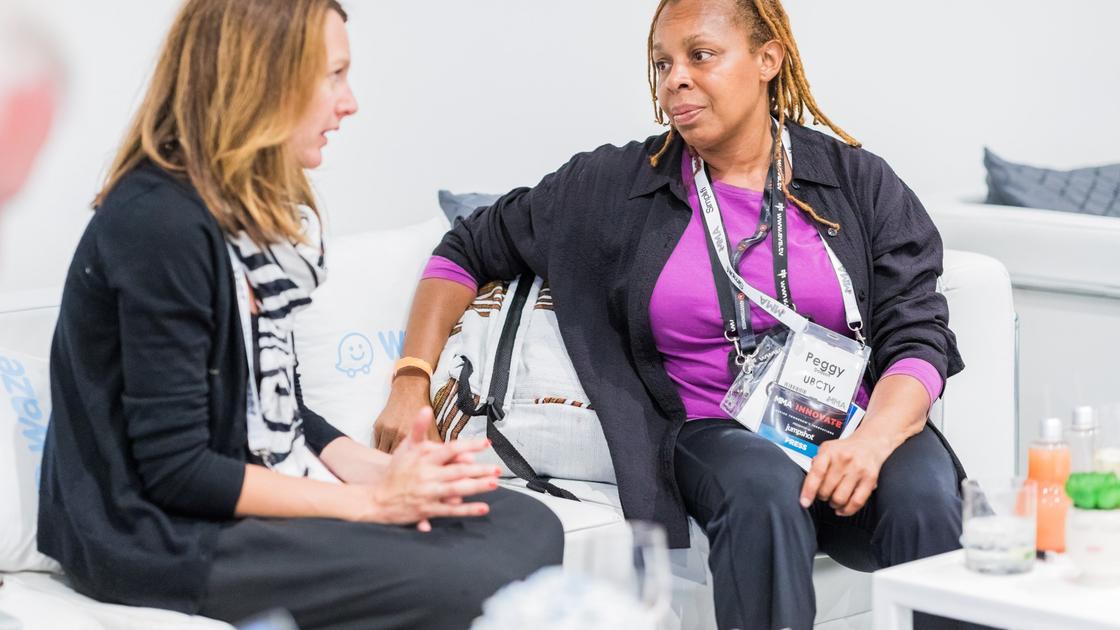 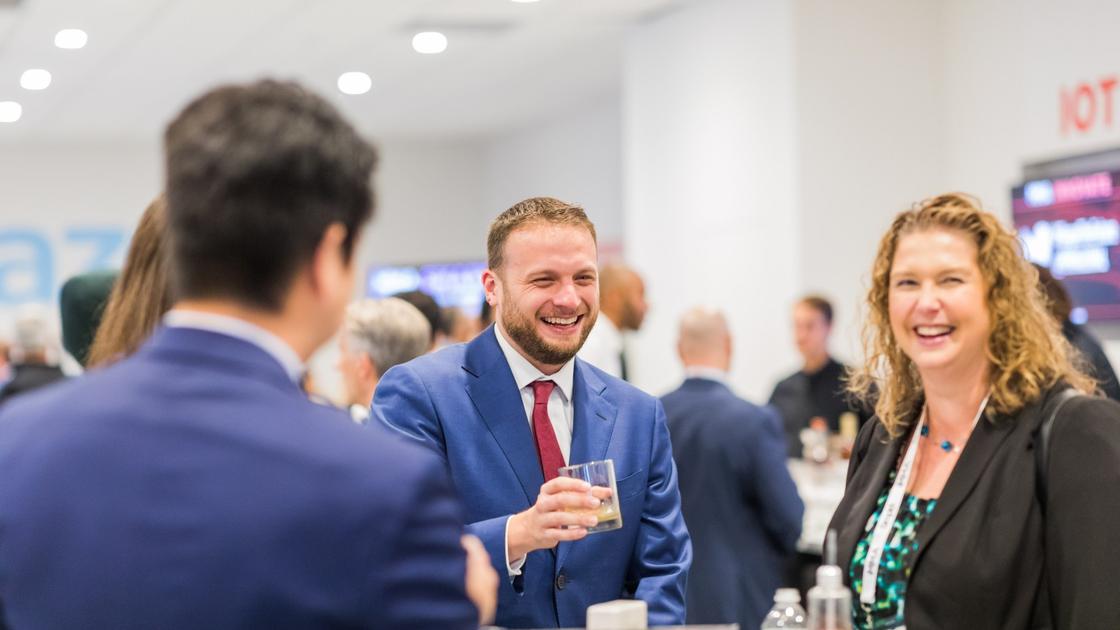 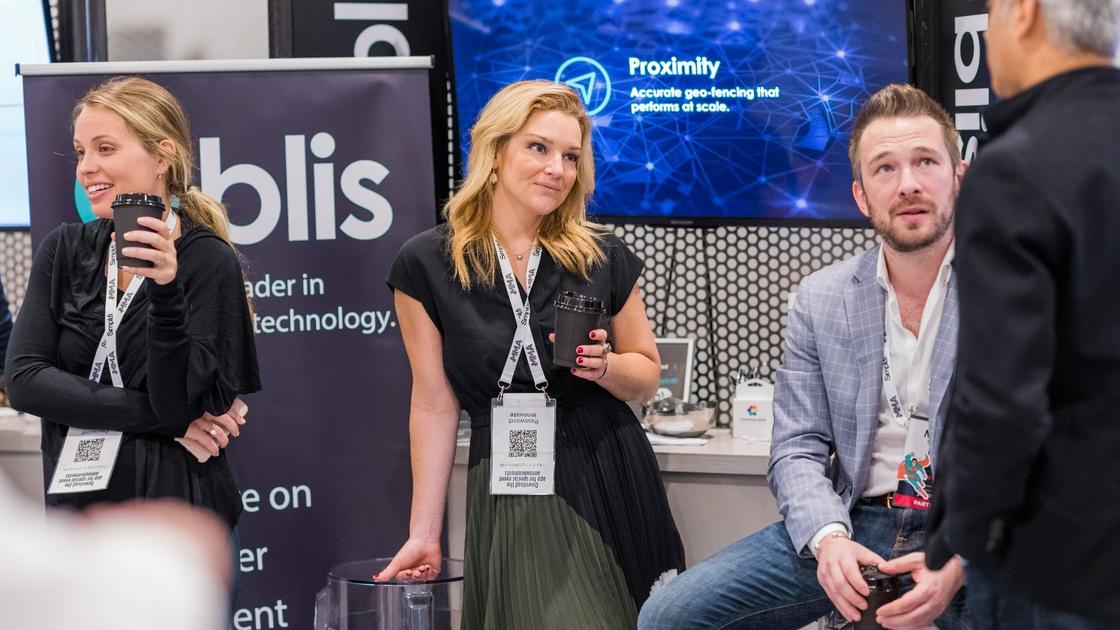 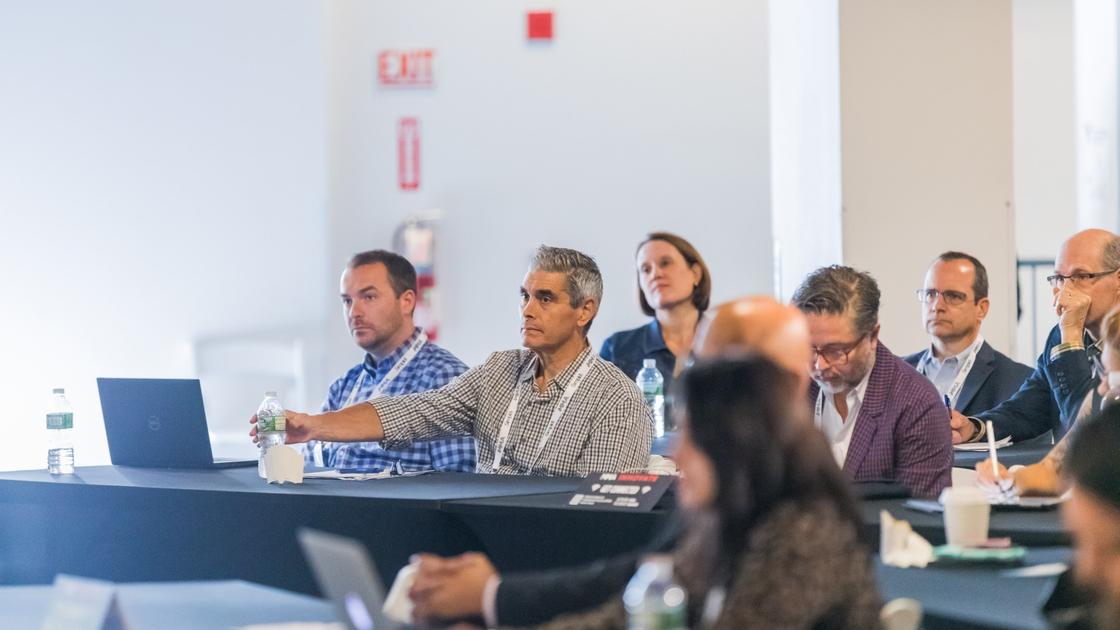 Advertising Week in New York is always a cacophony of sights and soundbites, but few of the conferences that take place throughout the city had as much of an eye (and ear) towards shaping the future as the Mobile Marketing Association’s Innovate conference on October 1 - 2. From VR to voice, the event focused on how technology is changing the world. Here are eight takeaways: