To stand out in the crowded travel marketing space and excite its target audience, Marriott needed to try something different. Beeby Clark+Meyler helped them achieve this by tapping into the ubiquitous smartphone itself as a secret marketing weapon. Our strategy: surround the traveler with a plea from his smartphone. The phone "pitched" the traveler on the benefits of getting the new free Marriott mobile app, and getting them both a vacation. The theme was carried across all media, and QR and SMS messaging was placed on ads, including boarding passes, hotel room keys, and Facebook ads - an industry first. On its first day, the app was the #1 travel app on iTunes, and became the first travel app to break the Top 5 free apps overall in iTunes. It was downloaded 500,000 times within the first three months of launch, and has since won awards from ClickZ, Digiday, IAC and IAB Mixx.
PDF(s): 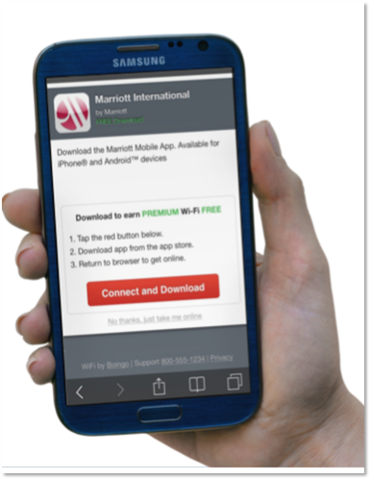 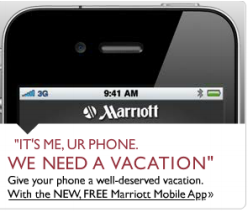 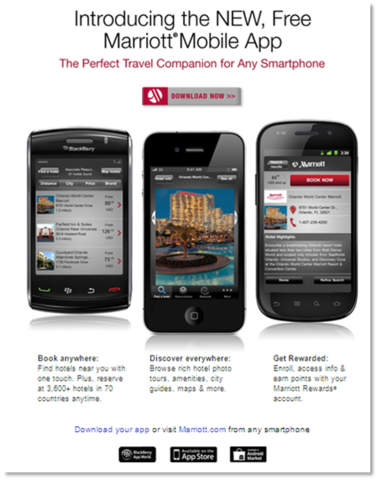