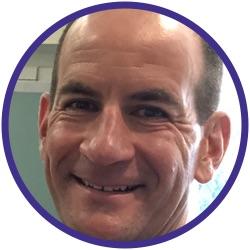 Prior to founding Neutronian he was SVP, Corporate Development at Comscore (SCOR) after MdotLabs, the bot detection platform he co-founded, was acquired in 2014. While in this role he oversaw Comscore's digital ad validation and activation solutions along with its programmatic platform partnerships. As CEO/co-founder of MdotLabs (founded in 2012) he helped build the leading provider of anti-fraud and campaign security tools for leading brands and platforms. Timur was also previously CEO/co-founder of Broadcast Interactive Media (BIM), a leading TV data services provider for hundreds of local broadcasters and media sites worldwide, including ABC, CBS, Fox, NBC, and Gannett.

Timur earned his BS and MS in Mechanical Engineering from Stanford, with a focus on embedded systems.