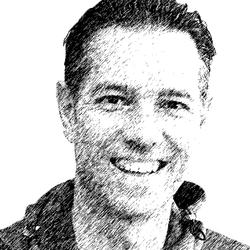 Rick Joubert is a digital media entrepreneur and founding chairman of the Mobile Marketing Association (MMA) in South Africa.

Rick has led (JHB & Cape Town based) digital agency Yonder Media for the past ten years and in the past two decades has also set up or invested in other businesses in the payment and internet services industries.

Before joining Yonder Media, Rick spent thirteen years in the mobile telecoms industry, ten of which were at mobile network operator Vodacom where he worked in variety of senior management roles, the last of which was as founder and head of the Vodacom media business – one of the key catalysts for the emergence of the mobile marketing movement in South Africa.

A more detailed profile of Rick can be found at http://za.linkedin.com/in/rickjoubert