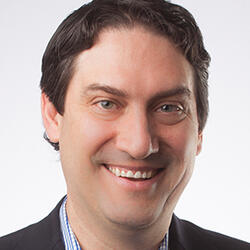 Matt has been a contributor to the growth of online advertising since its commercial inception in the early 1990s. He created the first online media practice at BBDO (now part of Omnicom) and opened CNET’s New York sales office.

Over the course of his career, Matt has managed six different regional and national sales teams, consulted for more than sixty companies and founded four others. He led media buying and data integration for [x+1], now part of Sizmek, in 2011. He has held executive roles at ad agencies and publishers and was most recently the Programmatic Advertising Director for The New York Times.

A Buffalo area native, Matt received a dual B.A at Syracuse University in business from the Whitman School of Management and media at the S.I. Newhouse School of Public Communication. He lives in Connecticut with his wife and daughter.