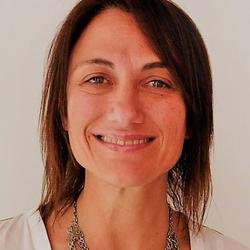 With more than 20 years experience in Market Research, she has been part of GfK since 2006, and since that, she has occupied different roles and responsibilities. Currently, she is Commercial Director and Account Director in Argentina for telecommunication companies as well as automotive and Consumer Goods & retail sectors. She also acted – in the former role - as regional leader for consumer goods& retail Industry and was responsible for LATAM Business Development. She was selected to be a part of GfK' s Excellence Team in 2016 and received her latest position in the Company that same year.