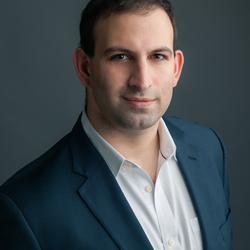 Prior to Grab, James was an early member of global Demand Side Platform, dataxu, eventually establishing and leading the Asia Pacific region as VP, APAC. James has previously served as a board member of the IAB SEA+India and chaired its programmatic committee.

Prior to dataxu, James managed Nokia Interactive’s (Nokia’s Mobile Advertising Unit) global strategy. He pursued strategic partnerships focusing on new business models, tested emerging technologies, and worked throughout Nokia and NAVTEQ bring about alternative monetization opportunities for its devices, services, and partners. He was also an early member and head financial analyst at Enpocket, an original player in the mobile advertising industry, which was ultimately acquired by Nokia in 2007.