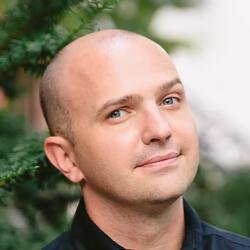 Ian Mundorff is the Global Head of Media for HP Inc, overseeing traditional and digital planning and execution across Printers and PCs, B2B and B2C. Since joining HP, Ian has overseen an in-housing effort that has shifted 75% of all North American media into an HP buying team, redefined HP’s brand safety and viewability standards, and overseen a global consolidation of agencies.

Prior to HP, Ian was a veteran of agencies such as Essence and Razorfish, serving on accounts including Google, YouTube, Levi's, and MSFT.