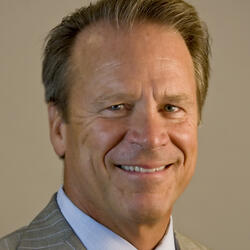 CEO
BritePool
David J. Moore is the CEO of BritePool. For over 25 years, David has worked in the digital marketing and Adtech industries, where he has held numerous leadership roles. Prior to BritePool, David co-founded 24/7 Real Media (now Xaxis), where he oversaw the firm’s IPO in 1998, and sale to WPP for $649 million in 2007. He subsequently served as President of WPP Digital and Chairman of Xaxis. He was elected Chairman of the IAB in 2009, and later served as the founding Chairman of the IAB Tech Lab.