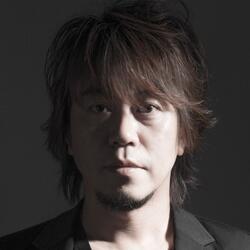 Chris Chen has more than 24 years’ experience in the advertising industry, with 16 of which are in digital marketing. He founded the company in Taipei in 1999 as TRIO, later moved the company to Shanghai in 2002 when Chris took charge of the creative duties and operation of the company as CEO & ECD before it was acquired by Isobar in 2013. In 2016, Chris was awarded Greater China Agency Head of the Year by Campaign. In 2018, Chris was appointed as the Chief Creative Officer of Isobar China Group.