“Scott joins S4M with over 20 years of digital experience, bringing a wealth of sales and management experience to the growing Americas team,” explains Fred Joseph, COO at S4M. “After our initial successes in New York and recent expansion in Miami, Scott’s appointment is timely to help strengthen our expansion in the Americas.”

In his new role, Dornblaser will lead and grow the sales team based in the US, as well as grow the company’s revenues in the Americas.

“I am thrilled to be joining S4M. Working with a company dedicated to transparency and performance in the mobile space is a special opportunity,” explains Scott Dornblaser. “With the MRC accreditation, cost per landing page buying model, and unique creative capabilities, we have the best solution for any marketer who is serious about mobile advertising.”

Prior to joining S4M, Dornblaser held several VP Sales positions at Drawbridge and Conversant Media, where he grew the mobile revenues by four times and doubled the team over 3 years. Previously, Dornblaser was the General Manager of LivingSocial in New York City with an impressive track record, growing the company’s revenue by 100% year on year. 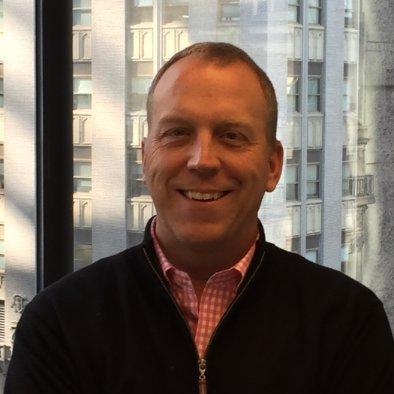