London, June 12th, 2017 – S4M (Success for Mobile), a mobile programmatic advertising company, recruits Nicolas Rieul as VP Strategy EMEA to join the team in its headquarters in Paris, France. He is a Board Member at the Mobile Marketing Association in France and IAB France.

“Nicolas Rieul is a key figure in the mobile advertising market and brings to S4M a wealth of mobile programmatic insights and experiences,” explains Stanislas Coignard, Chief strategy Officer at S4M. “Adding Nicolas to our team is a key move help evangelise S4M’s mobile and programmatic vision across all of our different European markets. Finally, Nicolas truly embodies the S4M spirit, he is passionate and entrepreneurial with an avant-garde mentality – he will actively provide his mobile marketing knowledge to our brand and agency clients.”

Prior to his move, Nicolas held several managing positions, VP Marketing & Research at Databerries and Head of Mobile for Dentsu Aegis Netowrk in France. Notably, during his time at Dentsu, he led a strategic team aimed at evangelising to advertisers on the importance of mobile media in their broader advertising strategies. His passions for mobile started early on in his career where he started at Mozoo and eventually became the Head of Ad Operations. Since 2015, Nicolas joined the MMA France as a Board Member. Today he represents France on the MMA’s EMEA board. He also sits on IAB France’s Public Affairs Commission focusing specifically on the European Commission’s new e-Privacy Legislation.

“S4M’s mission to uphold transparency in the industry, with its MRC accreditations and open technology were all important pull-factors that enticed me to join this team,” elaborates Nicolas Rieul. “In my new role, I will evangelise on S4M’s position in the mobile ecosystem and take an active role in shaping the ever-changing legislations on digital advertising in France and in Europe. As the programmatic space becomes more crowded with the increased presence of giants like Google and Facebook, it is important to remind the market that alternative players who respect both the user’s personal data and advertiser data do exist.” 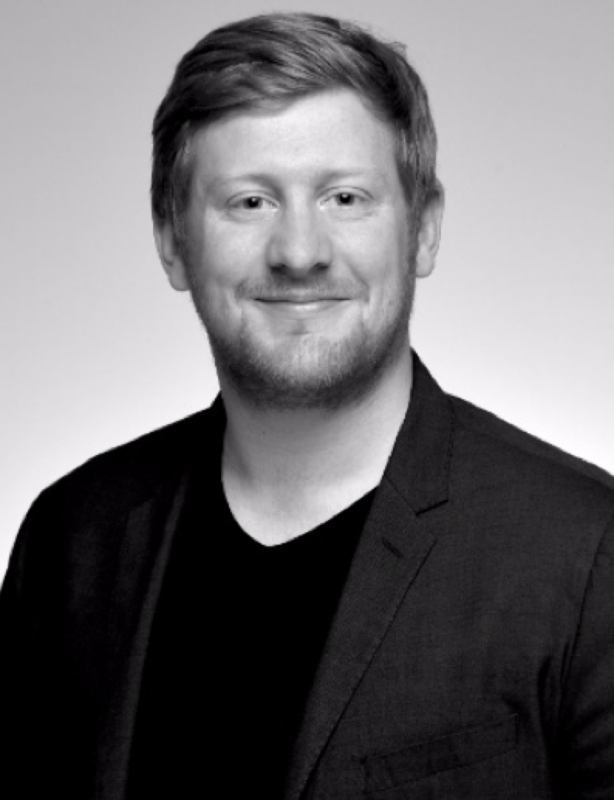