“I’m incredibly excited to add so much star power to our sales and marketing team. These new additions will provide a deep bench of support and intelligence to our growing list of brand and agency clients in their respective local markets,” said Jed Hartman, CCO at Channel Factory. “ Our team is growing in lockstep with increasing global demand, as well as recent client and worldwide holding company deals, and forging strong local partnerships are key to exceeding our clients’ expectations.”

Ben Sarmiento, VP Sales, West has worked in advertising for over 20 years, most recently with Eyeview’s automotive ad sales division, and before that with LA agencies McCann, RPA, and Mindshare.  Ben serves as Co-President for thinkLA’s Council and Co-Chair for the annual IDEA Awards Gala.

Rob Tariche, VP Sales, East, is another digital media veteran of over two decades.  Beginning his career on the agency side and transitioning to sales, Rob has worked at CBS TV, Orbitz and most recently Pluto TV where he was an essential part of the growth that led to their acquisition by Viacom in March 2019.

Chad Jeskewitz, Senior Account Executive, Midwest, has worked across programmatic media and technology business development for 20 years, with brands such as Apple, Amazon, and Foursquare.

With 20+ years of experience in the digital industry, Paco Panconcelli has been engaged as MD, DACH to manage the rapidly expanding German client base and grow the team across the German, Swiss and Austrian region. Panconcelli has held major executive roles across a range of leading companies including Quantcast Germany, IDG Germany and Director Product Management AOL Germany.

In Paris, Jean Haller comes on as MD, France where he will introduce Channel Factory to the French market, growing its clientele and establishing a strong foothold in the social video targeting software ecosystem. Another in a strong lineup of digital media infantry, Jean has previously held senior sales and business development positions at S4M, Motorsport.com, and ESPN.

Channel Factory is the world leader in brand suitability and ad performance on YouTube. By harnessing a proprietary platform that leverages the deepest YouTube dataset in the industry, Channel Factory has implemented advanced brand suitability, customized content targeting and maximum performance for over three hundred of the Fortune 500. Channel Factory has offices across the USA, and is present in over 15 countries worldwide including the United Kingdom, Sweden, Norway, Denmark, Finland, France, Germany, Spain, Australia, Hong Kong and Singapore. 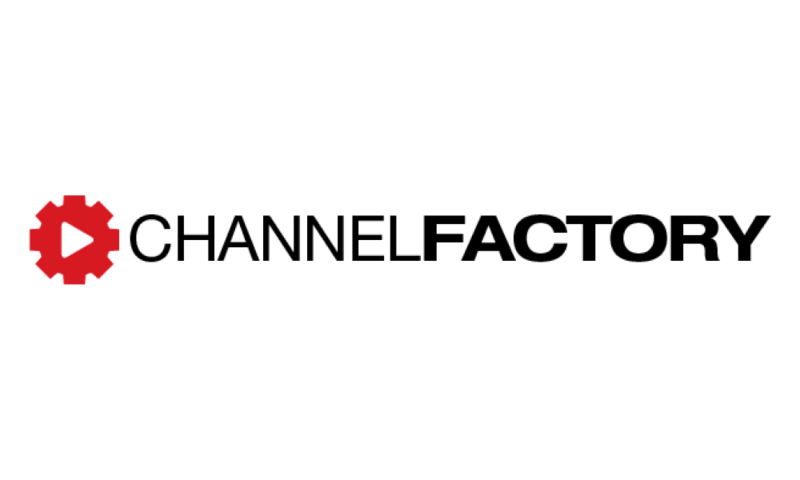