FastPay: Top Up and Keep Moving!

FastPay was an app for money transfers and simple financial transactions for Turkish customers. With a new campaign, the company managed to change that idea, and FastPay became a utility payment app customers used every day.

FastPay is the mobile payment app of DenizBank and it was the first digital wallet in Turkey. Anyone above age 16 can use the app, even without being a bank customer.

The company's target was to make mobile payment widespread, and change the habits of customers by becoming beneficial for their daily needs. The main barrier for mobile payment tools is becoming a consumer habit. The low awareness of the brand, downloading hesitations, and consumer confusions were other barriers the brand faced.

The company focused on consumer insights, an approach that led the brand to discover the pain points in a consumer's daily life, such as public transportation.

IstanbulKart is a public transportation card used in Istanbul. This card is contactless and prepaid, but it wasn't reloadable if there was no kiosk or brick-and-mortar payment point. Therefore, when people didn't have any cash, they needed to find an ATM before using the kiosk. However, kiosks are not able to provide change, so it was no surprise that are long queues, especially during rush hour. Unless customers already had a sufficient balance on their Istanbul Card, they had to carry cash in small amounts.

FastPay discovered the voice of the kiosk is heard by millions of İstanbul residents everyday. FastPay used this voice as the focus of its communication strategy. Its aim was taking advantage of the high awareness of the voice. The company targeted streaming data for install ads.

The locations where the app was most downloaded, and where the most top-ups were needed, were targeted. FastPay transformed all the consumer touchpoints to advertising and conversion channels.

After success on digital media, FastPay moved its campaign to national TV.

Mobile was the first channel. FastPay's total budget was TRY4 million; a quarter of that came from mobile. Mobile advertising helped the company target and reach the right audience. FastPay optimized its results by analyzing real-time data.

Ads were location-based in Istanbul through social media data. In search, ads were targeted by keywords related to the topic like IstanbulKart, public transportation, and top-up process. FastPay used unique text for each keywords. The company retargeted the audience who clicked on its texts and ads.

While meeting the needs of the customers, FastPay boosted the performance of the app. During the campaign period:

Maybelline New York: Maybelline Proves E-Commerce and Live-Streaming Were Made for Each Other 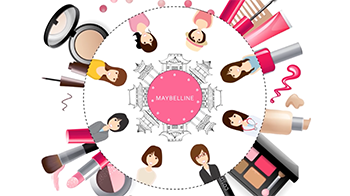 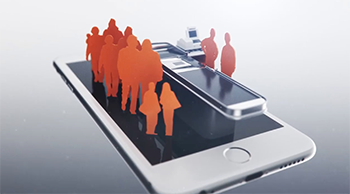 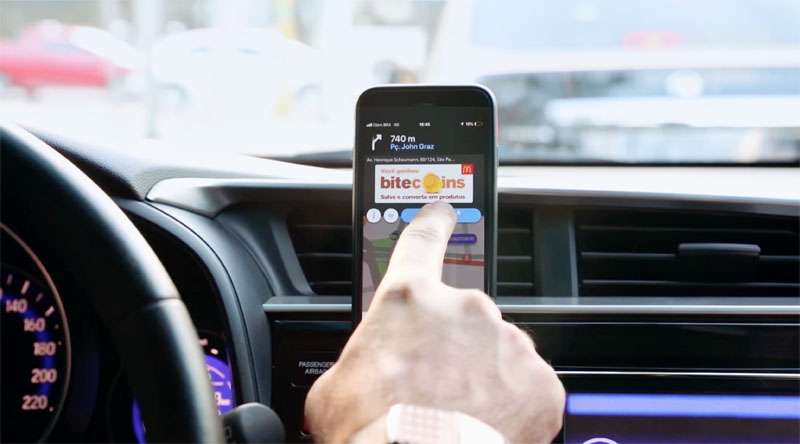