The I love my bar campaign encouraged young people, around 18-35 years old, with interests in night life to vote for their favorite bar in Belgium. The Gamned agency’s campaign targeted nearby bars, using geolocation, mindful of legal restrictions for alcohol brands advertising, and mindful of preferences based on regional differences. Usually alcohol brands have private deals with publishers and only advertise on direct display and social media. Gamned aimed to push the right message to the right audience according to a bar’s location, sponsor, and the language of the browser. (There are different languages in different local regions). The agency succeeded. Using mobile programmatic, Pernod Ricard marketed to a specific population, respecting local restrictions, and achieving maximal reach with a reasonable budget.

The objective was to drive qualitative traffic to a dedicated mini website that would generate votes for a favorite bar, and would increase customer engagement with Pernod Ricard brands. The overall campaign budget was $20,000 for one month, 70 percent of which was dedicated to mobile display. The emphasis was put on mobile as it allowed the message to be delivered within a real-time drive-to-store window. In parallel, Pernod Ricard activated social media for sharing, and street marketing for a direct campaign in Brussels.

Gamned’s main objective was to target an audience 18-35 years of age with interests in nightlife and entertainment. Third-party data, such as cookies, along with segments from websites through premium ad exchanges, directly targeted specific captive audiences. Gamned also targeted specific mobile devices previously identified as belonging to people interested in nightlife thanks to mobile data providers who could analyze mobile location data collected during the previous weeks. Potential prospects also were targeted through banners displayed on a "white list" of websites previously identified as those having strong affinity with the client core audience.

The campaign displayed ads on a web page depending on page-specific contents. A list of strategic keywords was included in the targeting in order to push banners on specific pages of websites that included either one of the targeted keywords or the entire phrase. A geo-targeting campaign delivered impressions only on a specific perimeter around the 168 bars participating in the promotional campaign. The brand capped impressions to three per user.

According to client needs, a customized dynamic creative optimization pushed the right message at the right time with the right format on the right device to the right person and with the right editorial context in the right language. The adapted message for each individual was displayed this way: Name of the closest bar displayed according to user’s location (Gamned’s own algorithm can determine the closest point of interest thanks to GPS coordinates collected for each user); the bar address; and the bar sponsor (showing logo). With only one template, Gamned was able to deliver more than 1,300 message combinations.

The goal to generate engagement with the target audience was reached. More than 6,000 qualified visits and 15 percent of total votes were generated by Gamned’s campaign. More than 3.3 million users were reached. 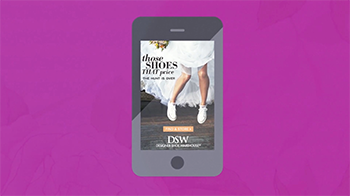 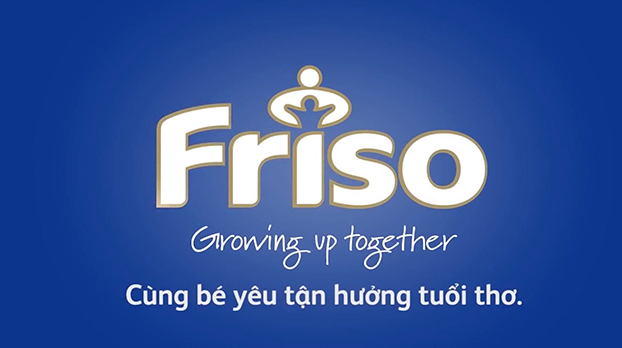 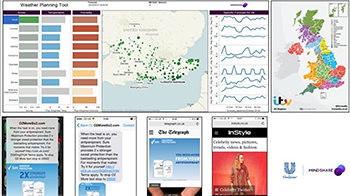 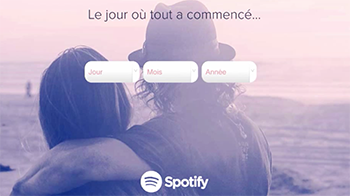 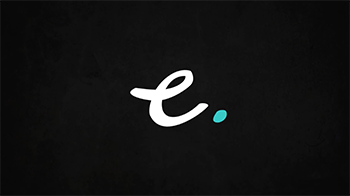 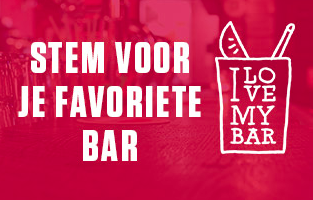