Voice for Bharat: Building Smart Solutions for ‘Not So Smart’ Phones

Voice for Bharat: Building Smart Solutions for ‘Not So Smart’ Phones

With rural spending overtaking urban markets due to higher agricultural incomes, and decent rain and government stimulus harbouring hope of a faster bounce back, 2020 maybe a year of rural markets in India.

There is a clear rise in demand from Rural India due to the large number of migrant labourers going back home and thus fuelling the demand at a rate higher than before. Thus, there is no surprise that consumer companies are focussing their spending on rural markets with promotions, products and offers.

However, there is a large population with no or limited access to the internet. For this less connected group, voice technology has been not just a convenience but a necessity. Interactive services accessed on standard telephone numbers are a key source of information and education – and as AI-driven voice recognition technologies have evolved, these services have become increasingly sophisticated and have provided brands with unique opportunities.

In India, even Google Assistant can be accessed without the internet, simply by calling a phone number. Google Assistant is available in nine Indian languages, while Alexa is only available in English and Hindi. Having said that, even the addition of Hindi has been a boon to the Amazon smart speaker. As they go regional, they would find more fans for their technology with more people adapting to it. The sonic identity and personality of Alexa in Hindi is so powerful that we’re seeing a lot of people engaging with her. Close to 1 million people have proposed to Alexa already.

Cost is one important factor driving the underprivileged to feature phones, which means that the only way to access interactive services is via voice. But there’s another potent driver that has made voice tech a particularly useful tool for this demographic: education. The adult literacy rate in India is 73.2% - meaning 26.8% of adults (almost 370mn people) are illiterate. Even as cheap smartphones grow in popularity, voice remains the king. Voice is going to be important in the near future because in a market ecosystem like India, the next couple of million consumers, who are going to come on board, might not be conversant with typing at all.

Out of the active 958 million, mobile subscribers in India (based on the date of peak VLR in June 2020) the share of rural penetration is roughly around 46%. A major chunk of these rural users have basic feature phones and there is resistance in upgrading to a smartphone, considering the price difference and battery back-up issues in the absence of regular electricity, digital illiteracy and network issues.

In light of the above facts, how do brands reach out to these users in rural or for that matter even to the underprivileged in the urban areas who use a basic feature phone. It is estimated that roughly 350-400 million of mobile users are on feature phones on 2G networks. Mobile, no doubt, is the best media for reach but then if these users are out of the digital landscape, how do brands reach them for promotions. The answer still lies in the conventional mobile modes of communication – Text and Voice broadcasts. While text may have its own challenge and solutions, Voice is still the preferred choice of media consumption for many of these users, especially if the communication is in their language of choice with an interesting content-laced promotion. While thinking as an urban smartphone user, we may say that we don’t respond to promotional voice calls, yet there are a significant number of other smartphone users (besides the urban poor and rural feature phone users) who do – after all we are a country with 1.3 billion people.

Brands from FMCG, e-commerce, NBFC and many other sectors are the ones increasing their spending in such markets after having perfected the medium over a period of trial and error. The biggest and the most effective change is in the creative content of the voice call broadcast. Gone are the days when a brand used the same radio advertisement or TVC advertisement to broadcast over a voice call to a mass audience. Now content is devised specially for voice calls to replicate the experience of a phone call which leads to higher listenership and engagement from consumers.

Examples of voice creative or platforms being customised for voice broadcasts calls leading to all-time high engagement levels are evident from the learnings of:

The possibilities of engagement are endless on Voice and are reaping benefits to brands who use the medium in a tactical fashion consistently.

Customised creative designed for voice broadcast-based calls along with sharp and near accurate targeting of mobile users identified as the brand’s TG are leading to higher listenership and engagement. Knowledge of user’s preferred language of communication helps in customising the voice creative in respective language which further leads to higher engagement. Simple gratification based voice calls works wonders for the rural markets where a basic talk time recharge or data recharge gratification leads to users completing the call and also engaging with the message through a key tone press. Ability to monitor the responses and performance of a promotional campaign to macro levels like full listenership, duration of listenership, getting the numbers of opted in (interested) users, post campaign analytics, survey to opted in users to check brand score or recall help in designing future engagements. 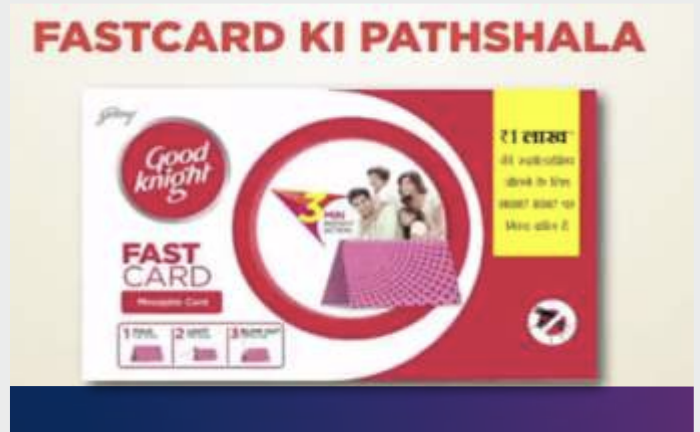 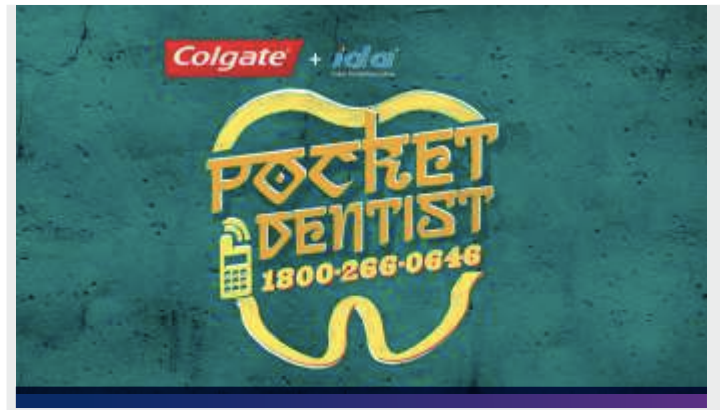 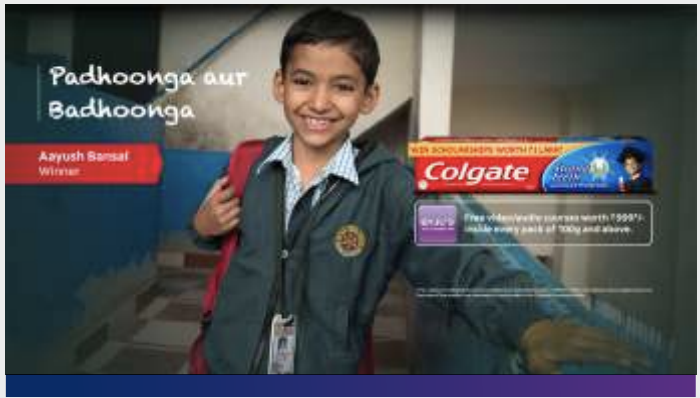 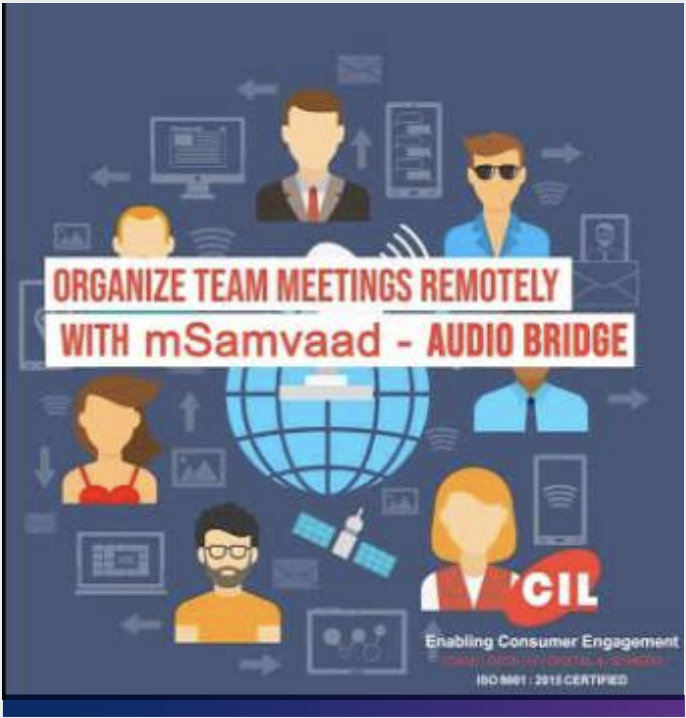 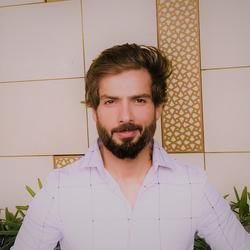