Since the last time we saw you there have been dramatic shifts in multiple areas. Demonetization in India saw massive uptake on digitization of payments, and Trump took over the presidency in the US. In the same period, Reliance Jio changed the Telecom ecosystem in India by adding 200+ million new mobile subscribers, shaping it’s vision of “Internet for Every Indian”.

We also saw 4G in India becoming mainstream, on both network and smartphone tech adoption, it completely dominated the market. 4G featurephone is an innovation that will take the India market by storm and will stay for long.

Gaming is another category showing growth in India, as it caters to not only to seasoned gamers, but also casual gamers like kids on their parents phones. Also, by introducing relevant native ad formats like reward videos, gaming has become a top contender for marketers to spend on.

In 2017, 70% of India’s digital advertising budget was spent on mobile, wherein traditional FMCG and BFSI brands also saw uptake in something as advanced as programmatic spend. In this report we give all marketers a quick peak on a basic guide on how programmatic works and its pros and cons, and its future evolution. With the second edition of the report, we bring you up-to date on the latest trends in data growth, content play, programmatic, device status; how India is moving towards a new era of mobile marketing, seeing rampant growth in both usage and spends. 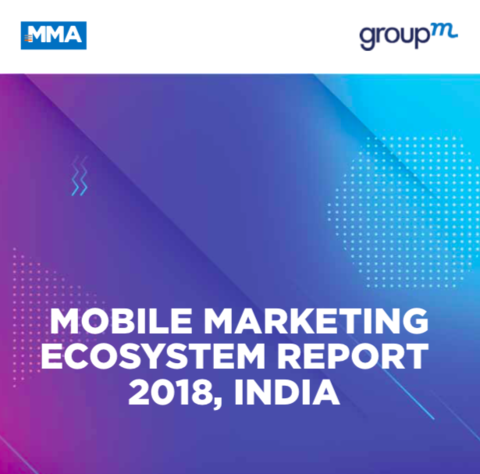