Since the last time we saw you there have been dramatic shifts in multiple areas. Demonetization in India saw massive uptake on digitization of payments, and Trump took over the presidency in the US. In the same period, Reliance Jio changed the Telecom ecosystem in India by adding 200+ million new mobile subscribers, shaping it’s vision of “Internet for Every Indian”.

We also saw 4G in India becoming mainstream, on both network and smartphone tech adoption, it completely dominated the market. 4G featurephone is an innovation that will take the India market by storm and will stay for long. 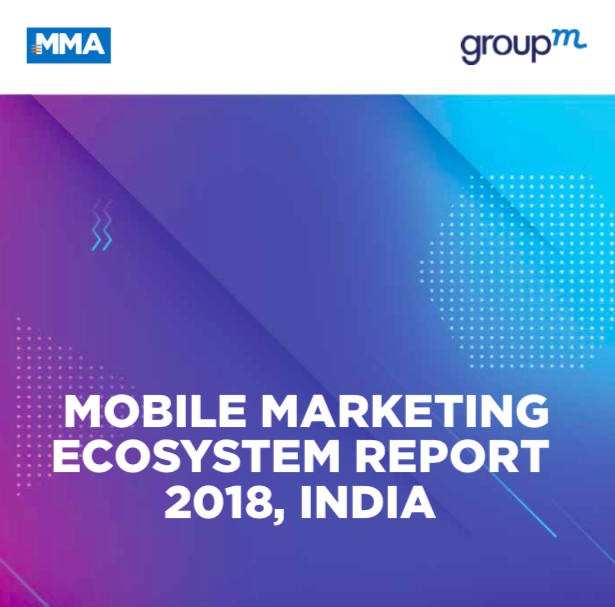 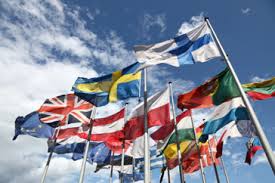