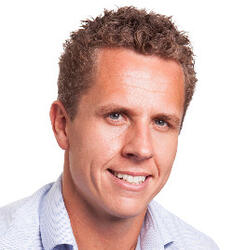 Oppy is responsible for the global marketing efforts of some of the world’s biggest beer brands, including Corona, Stella Artois, Michelob Ultra, and the world’s most valuable beer brand – Budweiser.

Richard Oppy has a passion for leadership. Throughout his career, he has developed a philosophy focused on bringing positive energy into work and his daily life which results in a platform for success.

Oppy is an Australian citizen and holds a bachelor’s degree in Marketing and Management from Monash University in Melbourne, Australia. In his spare time, Oppy enjoys golfing, running, skiing, water sports and spending time with his family. He is currently based in New York City.