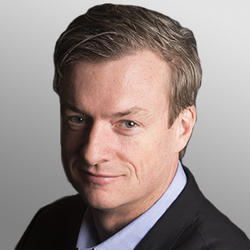 Kevin Gentzel is Vice President, Head of Advertising Sales, North America at Yahoo, overseeing the field advertising sales teams in the US and Canada. He has more than 20 years of advertising sales leadership and management experience.