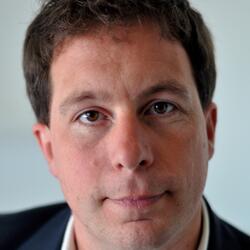 Stephen started working in mobile advertising in 2006. He was Managing Director Europe for Ad Infuse (sold to Velti) and then VP Sales and Business Development Europe for Velti after the takeover. Stephen was part of the senior management team that successfully listed Velti on the NASDAQ and was present in New York for the ringing of the opening bell.

Whilst at Ad Infuse & Velti, Stephen opened offices across the globe, helping to build a mulit-million dollar business, working with companies such as Vodafone, Orange, T Mobile, Sky and Daily Mail. Prior to Ad Infuse Stephen worked at Touch Clarity (sold to Omniture), FirstCapital, Universal McCann and Lowe Howard Spink.