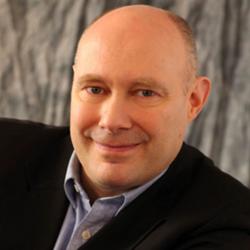 With over 30 years of industry experience, Neil has had managing roles in agencies in the UK, Hungary and Greater China. He joins MEC from a position as CEO of WVI Group, the joint venture holding company for WPP’s brands in Russia including Maxus, MEC, MediaCom, Mindshare, GroupM and JWT.

Neil started his career as a graduate trainee with Saatchi & Saatchi in London, before moving on, nine years later, to become CEO of the ad agency’s operation in Budapest. Relocating to Asia, Neil was then named CEO of first Saatchi and Saatchi in Taiwan and then of Publicis in China. He was announced as the CEO of WVI Group in 2008.