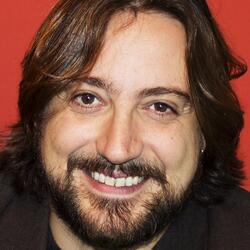 Francesco Simeone is Logan’s Chief Growth Officer for Latin America, Country Manager Brazil and Mobile Marketing and Artificial Intelligence professor at Converge You, an academy specialized in digital business, in São Paulo. Having graduated in Marketing and Business Communication, he deepened his studies with an International Communication degree at the University “La Sapienza” in Rome. He began his career in media and communications in 2007 back in Italy. In 2012, he began working in the Brazilian market focusing on mobile apps development and digital marketing campaigns. Since June 2015 in Logan, he started commercial operations in Brazil, opening the branch and positioning the company as a leader in the Mobile Advertising and Mobile Martech segments. Since 2016 he is the head of the company in Brazil and in Dezember 2019 he was promoted as CGO for Latin America.