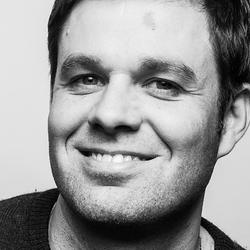 David-Michel Davies is the CEO of Webby Media Group, which owns and produces The Webby Awards and Netted by the Webbys. Since taking over The Webby Awards as executive director in 2005, DMD and team have grown the award to be what the New York Times calls "the Internet's highest honor." In 2016, The Webbys received a record 13,000 entries from more than sixty countries globally making it the most sought after award for digital work on the planet. DMD lives with his wife Stella and sons Louis and Auguste in Brooklyn, NY.