When shopping online or via voice command, recommendation algorithms play a big role in what consumers add to their carts. Cheerios wanted to rise to the top of voice search results, so when consumers asked Alexa to add cereal to their cart, the virtual assistant would ask if they wanted Honey Nut Cheerios. The brand developed a promotional campaign that rewarded Amazon Prime Day shoppers with a free box of Honey Nut Cheerios if they spent more than $40. This simple act enabled the brand to "hack" the Amazon's recommendation algorithm, increasing cereal sales and reaching a segment of consumers who had yet to try the brand.

By 2020, research shows voice shopping will grow from a $2 billion to a $40 billion market. This new shopping behavior has been driven by Amazon's Echo device and its virtual assistant Alexa. Echo leads its competitors in becoming Americans' digital "roommate." When shopping with Alexa, there is no visual shelf for consumers to browse, so people tend to default to Alexa's top recommended options. In fact, 85 percent of shoppers will choose whatever option Alexa recommends. Consumers remove themselves from the decision-making process and put digital assistants in charge; Cheerios calls this concept "incidental loyalty."

To ensure the recommendations are useful, Alexa tends to tell shoppers about products they've bought before. With e-commerce and voice search poised to grow dramatically, Cheerios saw an opportunity for Honey Nut Cheerios to become the recommended choice for new and existing customers.

Amazon Prime Day 2018 was held on July 16, and it was set to surpass Cyber Monday and Black Friday in online sales, exceeding an estimated $4 billion. With over 100 million Amazon Prime members in the U.S., Cheerios saw an opportunity to tap into this cultural moment by ensuring Honey Nut Cheerios was a category leader and making it the No. 1 brand on Amazon and recommended by Alexa.

Cheerios would leverage Amazon's Prime Day to establish a Cheerios shopping history, so that the next time someone said, "Hey Alexa, add cereal to my shopping cart," Honey Nut Cheerios would be the first recommendation.

Cheerios designed a promotion that gave away a free family-size box of Honey Nut Cheerios to everyone who spent over $40 on Amazon on Prime Day. Millions of Amazon customers took the offer, which effectively hacked Amazon's recommendation algorithm. Every shopper who received a complimentary box of Honey Nut Cheerios had a purchase history that would guide future product recommendations. Plus, as a brand committed to making "Good Go Round," giving America a free box of Cheerios was also a way to put a little joy into the world.

The brand drove awareness of its Prime Day giveaway on Amazon at every touchpoint across screens. With "Add Free Honey Nut Cheerios" shopping buttons, Cheerios captured customers on Amazon's home page and checkout screen. Amazon Prime Day hosts a live stream on its website — its very own shopping network — and Cheerios was featured in a custom segment to raise awareness of the campaign. Cheerios also took over the Amazon home page with banner ads.

Amazon's voice assistant, Alexa, was integral to the campaign. The program was devised to take advantage of the natural way that consumers interact with Alexa. While shoppers are using voice devices, they aren't necessarily picking specific brands; instead, many shoppers will opt for the brand that Alexa suggests. This is because voice shopping does not allow consumers to browse shelves or scroll through web pages. This campaign guaranteed that Alexa would be more likely to recommend Cheerios in the future by encouraging them to try the product through the promotional campaign.

Honey Nut Cheerios became the No. 1 grocery item on Prime Day. Sales increased 64 percent vs. the week prior, year-over-year. In July, 80 percent of customers were new to the brand. The campaign increased the likelihood that when someone said, "Hey Alexa, add cereal to my cart," that the virtual assistant would recommend Cheerios. 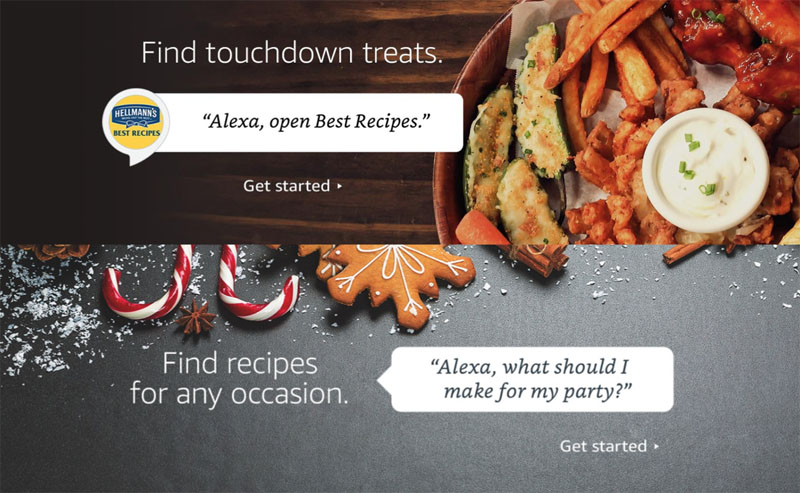 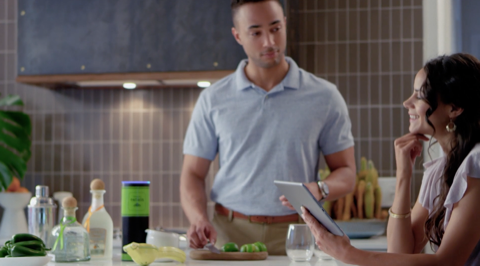 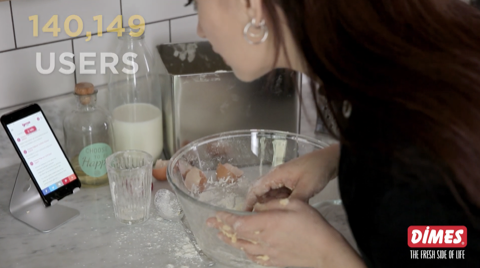 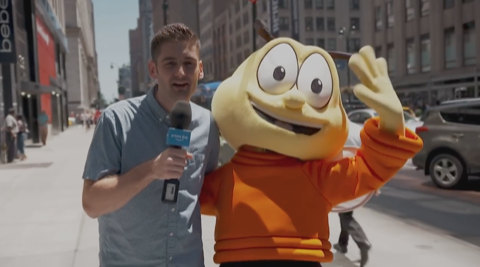