Sales and research insights communicated that younger drivers are not purchasing sedans or trucks, therefore, the Ford EcoSport was the answer to bringing in a new driver to the fold by speaking to the consumer in a new way.

The company needed to ignite an emotional and entertaining connection for this consumer to share with their friends and Ford needed to think inside the mobile phone and celebrate the Ford EcoSport unboxing.

Unlike SUV buyers who are often older, established, with families and secure in their suburban neighborhoods, the growing mini SUV segment attracts a broader age demographic including younger, urban-dwelling, status seekers who live for social connection and never leave their devices at home.

Media consumption for this demographic isn’t traditional. Rather than passive viewing, this is an audience that wants something active, entertaining and fun to interact with. With fewer consumers visiting auto dealerships, Ford needed to find a way to bring the vehicle directly to the consumer using an IRL experience. EcoSport needed to be wherever millennials were, online and off.

The solution was to take consumers directly into a car through their phone via an incredible immersive augmented reality model of the new Ford EcoSport. And, in order to deliver a true-to-life look and have them dive into the EcoSport environment, Ford’s media channel would need to power a realistic, high-resolution 3D model and provide interactive capabilities. The company also needed to ensure reach using a platform younger audiences access on a daily basis.

Ford worked with Snap Inc. to create an In-Car AR experience within the app. EcoSport’s CAD files were used to manifest a true to life 3D model of the vehicle housed within a Snapchat lens. Ford’s target could scale and position the EcoSport anywhere within its immediate environment. The company could dive into exploring the interior view of the EcoSport and push back outside the vehicle to continue to explore the design and features. The experience drove meaningful engagement as it was fun and interactive.

With the EcoSport being the first mini SUV entrant for Ford in the Canadian market, in-car AR needed to make a splash by going beyond only conventional digital media channels. Ford approached this challenge by building a truly interactive and engaging experience for the millennial audience. In-car AR was designed to build brand awareness for this product launch and showcase the vehicle on a uniquely personal platform.

The digital budget was relatively small compared to other Ford campaigns so the company needed to be smart about how consumers were being reached. Taking a mobile-first approach with this campaign allowed the company to bring EcoSport to the consumer on a personal level. This project was a first in many ways. Within the Snapchat platform, Ford created the first-ever AR vehicle in Canada. This was also the first-ever augmented reality vehicle interior in the world.

Unlike conventional 360° units (which places the user in fixed position in the center of a stretched static image), in-car AR was a truly three-dimensional vehicle experience. People were able to move in free space and view the EcoSport from any angle (close up or far away) while on their mobile device.

Ford also pushed the experience and how far its audiences could go in the EcoSport. This was no ordinary Snapchat lens. They got to see the EcoSport from all angles, inside and out, and play with the experience. The dealer showroom was now in consumers’ phone.

This project was a first in many ways. Within the Snapchat platform, Ford created the first-ever AR vehicle in Canada. While sales figures are to be determined, Ford succeeded in generating buzz and excitement for its new vehicle launch and once again established the brand as a leader in the automotive market. 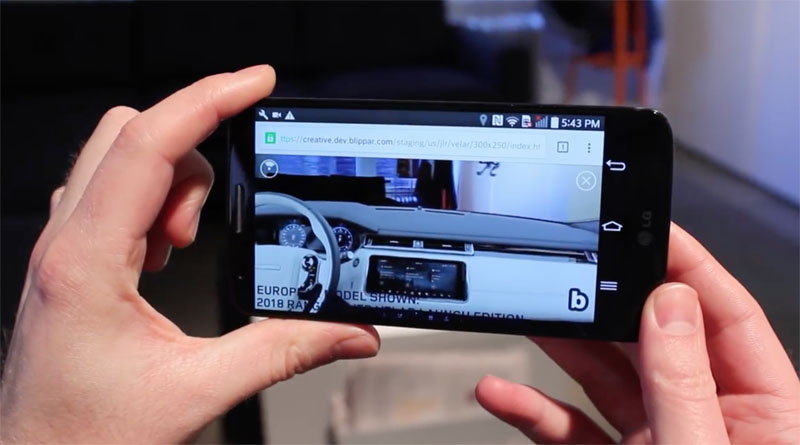 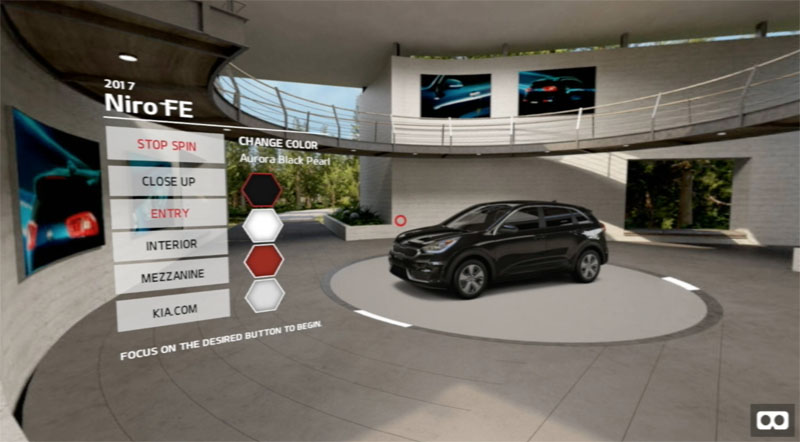 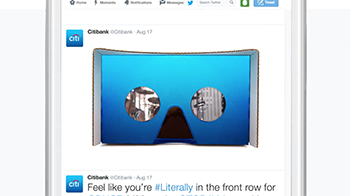 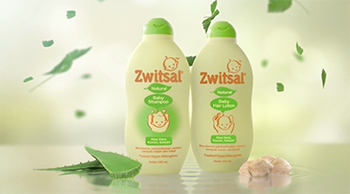 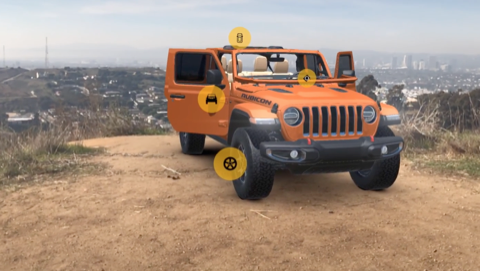