In the competitive landscape of original programming, premium channels vie for viewers’ loyalty across an increasingly fragmented environment where only the most groundbreaking cable series achieve success. In order for Showtime to successfully launch its new reality sports series, The Franchise, they needed an innovative way to attract potential viewers and spread the word about the show. To do this, Showtime paired with the Fan Cave from Major League Baseball (MLB) to create a never-been-done-before out-of-home unit designed to mimic the thrilling experience of catching a homerun baseball without actually having to be at the game.

The Franchise Fan Cave Catch billboard instantaneously released an official MLB-branded baseball when users checked-in to the billboard. Each check-in recreated the experience of catching a home-run baseball at a major league game. As an added element of surprise, several of the baseballs were autographed by legendary San Francisco Giants Hall of Fame baseball player Willie Mays.

Each check-in was pushed to Facebook, Twitter, and Foursquare, providing a branded social endorsement of The Franchise to friends, and generating excitement about the series. The interactive billboard experience became its own viral publicist: as each fan checked-in to the billboard, they disseminated information about the show to their entire social network circle.

Not only did show awareness grow, but the campaign established Showtime’s presence with sports enthusiasts, and most importantly, helped grow The Franchise’s viewership numbers. In fact, the execution was so successful at increasing viewership that Showtime and MLB extended the flight of The Franchise and renewed the show for a second season.

Beyond receiving a baseball from the interactive unit, with each check-in, users instantly shared Showtime’s messaging and The Franchise Fan Cave Catch to their social graph, generating 182 social endorsements per each Foursquare check-in and 546,000 total exposures. 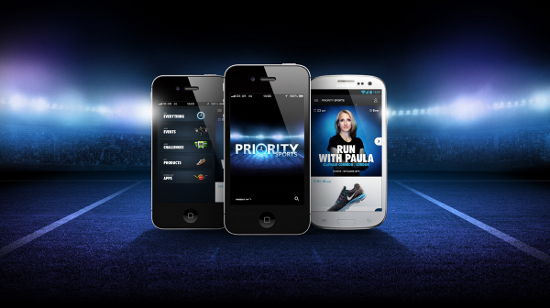 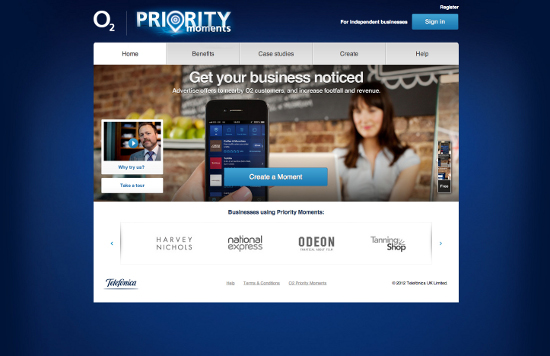 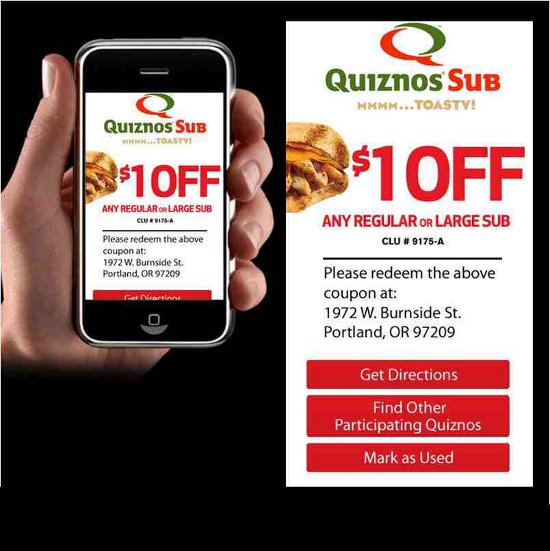 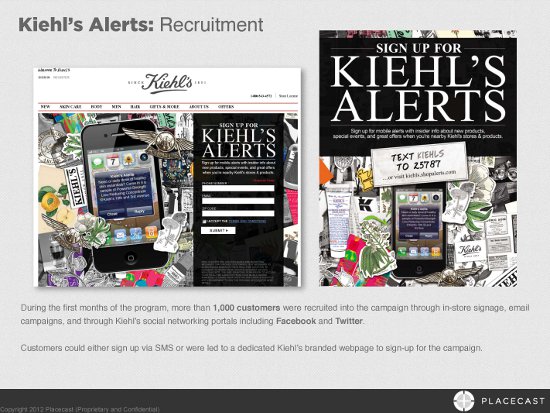