With the final match of the King’s Cup football derby pitting Atletico de Madrid against Real Madrid, Spain’s famous beer brand Mahou-San Miguel decided to host a geolocation-based mobile game to foster a healthy rivalry and engage their target of soccer fans aged 18 to 50. The game asked “Which Color is Madrid?” as fans correctly answered quiz questions to light up a city map based on the team colors. The goal was to conquer the most territory for one team.

Using geolocation, a mobile microsite was developed that logged where each game participant, or supporter, “checked in” on a map of Madrid’s neighborhoods. If a street had not yet been conquered and the supporter correctly answered an online quiz question, that street was marked with the supporter’s team color. Conquered streets could be re-taken by opponents, which kept fans engaged throughout the two-week game. Supporters were also given the chance to win prizes, including full team gear or tickets to the final King’s Cup match.

Several platforms were used in addition to the microsite. Supporters could take part in the game using interactive billboards that were placed in some Madrid streets, and jumbo screens were set up in the city center for viewing the supporters’ Battle Between the Teams in real time.

The campaign surpassed expectations by 199 percent: the goal was 18,100,000 impressions but realized more than 36 million. The microsite received more than 300,000 hits — roughly 10 percent of Madrid’s population. Madrid’s neighborhoods were conquered and re-conquered more than 80,000 times during the competition. Real Madrid narrowly won the competition, but Atletico Madrid ended up winning the actual championship match. 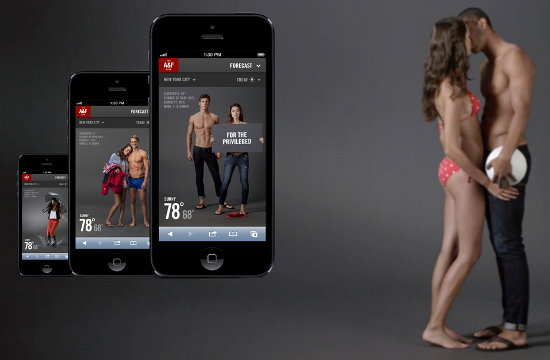 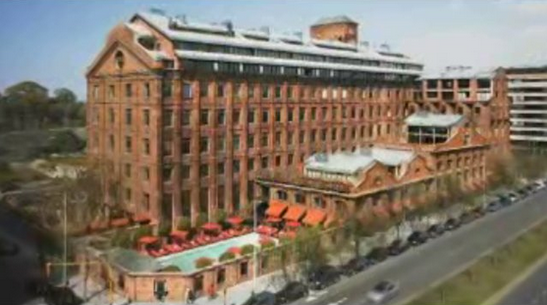