Alfamart, the second largest retail chain in Indonesia, has over 14,000 stores across the archipelago and carries every major brand's SKUs across the country. Just like any other retail business, Alfamart wanted to increase SKU sales as much as possible. As Alfamart's long-standing partner, Gojek's out of home advertising business unit, Promogo, in collaboration with GoPay (Gojek's payments wallet), proposed a solution to increase brand recall at the point of purchase and drive an increase of SKU transactions. Promogo's latest product, GoScreen, added further value by being able to run engaging digital ads, instead of the typical static posters traditionally used in Alfamart stores.

The intended target audience was GoPay users who actively transact at Alfamart stores. A majority of such users are 25-to-40 years old, and are characterized as working, digital savvy millennials. The target audience typically reside in urban areas outside the business districts of Jakarta.

To capture the attention of the target audience, Alfamart leveraged three high-definition static banners, cycling in a round robin fashion. The messaging was focused on using Gopay as the mode of payment.

Historically, Alfamart stores carried a plethora of advertisements in the form of wall and hanging posters and flyers. What made the GoScreen initiative unique was that it:

First Alfamart selected five treatment stores (where a GoScreen would be installed) and five control stores (where the existing poster ads were installed), such that both groups would have almost equal monthly transactions and are both based in similar geographical locations. Furthermore, the SKU promotions offered in both groups were identical and revised on a biweekly basis, to cover a wide variety of product categories, brands, and industries. SKU transactions were then measured for the treatment and control stores.

The key innovation that was utilized in the campaign was the implementation of the first ever programmatic enabled DOOH screens in retail stores in Indonesia. The creatives were changed programmatically via GoScreen's ad server when appropriate, and audience data was streamed in high frequency batches to GoScreen analytics using its built in vSIM technology. 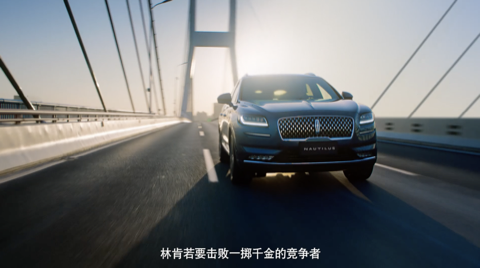 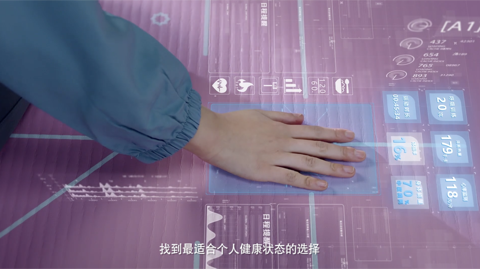 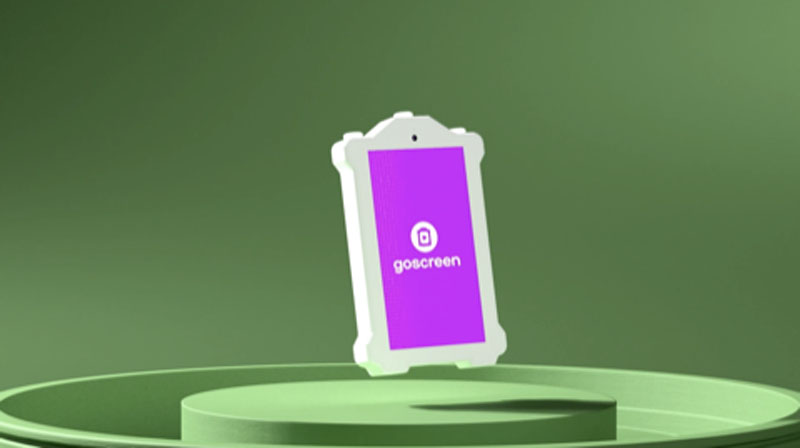 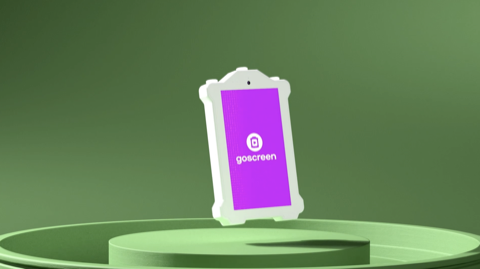