Charter Schools USA undertook a campaign to drum up interest in its schools, capitalizing on social media and mobile display marketing, among other tactics.

Charter Schools USA (CSUSA) is one of the largest and highest performing education management companies in the United States, serving over 75,000 K-to-12 students at nearly 100 schools across five states. Over the course of the last several years, Charter Schools USA had experienced rapid growth and expansion. It has transformed from a smaller network of schools in South Florida to today's education powerhouse.

CSUSA sought to drive awareness, leads, and enrollments for all designated schools participating in each campaign.

The 2020 lead generation campaigns sought to emphasize the top differentiators of Charter School USA, including:

CSUSA, however, was challenged in pursuing these awareness, interest, lead, and enrollment goals amid the pandemic, in which the need to adapt was critical to the organization's success.

The primary target audiences for all Charter Schools USA lead generation campaigns were parents (or designated caregivers) of K-to-12 children within a 10- to 30-mile radius of the school's location.

In general, parents don't always understand the value proposition of charter schools or how they differ from public and private school offerings. Few parents are aware of Charter School USA's strong track record as one of the nation's leading charter school organizations or the top-tier academics and leading-edge resources the company provides to all its students.

CSUSA pursued a media-driven, lead generation umbrella campaign that unified the creative for all schools, while still highlighting their individual benefits. The creative was also updated over time to stay agile and adapt to any challenges from the pandemic, like mobile learning for a hybrid classroom environment.

Using an omni-channel digital approach, the paid-media strategy focused on marketing tactics reaching parents at the right time and place. The campaign was optimized to drive awareness, lead generation, and, ultimately, enrollments. Each digital campaign also included a remarketing strategy, following the lead funnel through to enrollment.

Finally, each campaign included the following geo-targeted strategies, all created with a mobile-first approach:

This was the first broad, unified digital marketing effort for Charter Schools USA.

In-feed ads began as carousels and eventually were developed into dynamic creatives, which optimized the message and imagery to generate a personalized version for the user depending on his or her individual behavior. Each ad directed users to pre-populated, lead generation forms that captured relevant information, putting users in touch with the online admissions office.

CSUSA's agency, Starmark Media, monitored the performance of each creative daily and collaborated with the creative team to provide insights on how to further enhance the campaign to prevent burn out and to drive more leads.

Paid Search: Paid search campaigns reached parents who were in the consideration phase and were actively searching for keywords related to schools in their county, including charter, public, and private school options.

Through the Google Ads platform, these campaigns helped generate more qualified leads by strategically targeting those who were most interested in the schools' offerings the moment parents were searching for education solutions for their children. The ads directed to each market's landing page to collect each user's information for follow-up interactions.

Display Ads: A display campaign generated awareness and prompted brand search, supporting all channels and driving traffic to the individual markets' landing pages. The display ads targeted parents on multiple devices, following through on the lead generation strategy of the campaign.

Grand Opening Campaigns: Charter Schools USA continued its growth with two recent grand openings in the state of Florida: Winthrop College Preparatory Academy and Innovation Preparatory Academy (InPrep). It was important to capture the brand essence of what each school represented. The team created Facebook Instant Experience Ads with long-form storytelling that was an effective way to introduce a new school to a new audience.

In-market radio spots and billboards were also used to reach parents beyond a digital landscape. The boards were strategically placed close to the school in high traffic areas, to serve as both directional and informational assets.

The Starmark team set up 90-second interviews with InPrep's principal and a 15-minute public affairs show.

This was a mobile-centric campaign, with the overall execution employing mobile-first tactics.

The vast majority of this campaign's budget and creative effort went to mobile tactics — organic social, paid social, paid search, and display. Some in-market radio, billboard, and grand opening event marketing made up a small percentage of the overall campaign spend.

The campaign's marketing efforts helped create cohesion among all the markets. What was once sporadic individual campaigns became an aligned umbrella initiative with a central digital media strategy.

The campaign ran from March to October of 2020. Overall, CSUSA garnered 11,435 leads from its efforts. Throughout the lifetime of the campaign, the organization was able to generate over 60,400,000 impressions, with an average blended click-through-rate of 0.67 percent and an average cost per lead of $59.49. When the 2020-2021 school year arrived, enrollment numbers for participating charter schools increased by 63 percent. 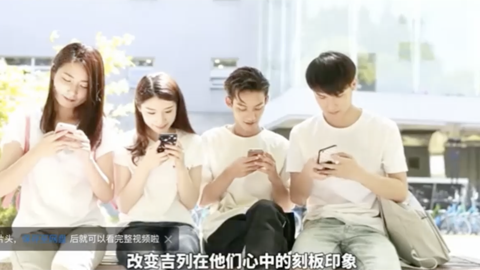 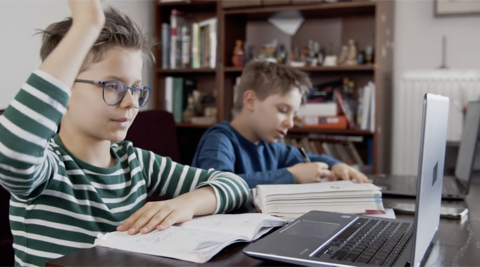 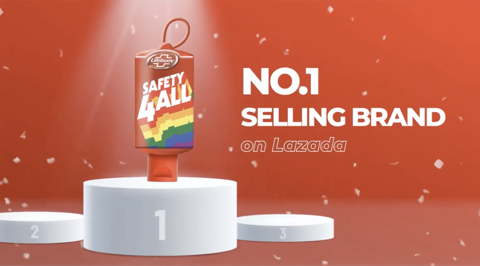