GS SHOP is Korea's first-ever TV home shopping company — comparable to Amazon in the US — and recognized as an industry pioneer for the past 20 years. MOLOCO first helped the brand enter the mobile shopping market in 2019, driving installations and building a valuable customer base in two short months. In 2020, GS SHOP wanted to add to this success. MOLOCO began work on a new campaign targeting high-value customers and driving repeat purchases. Along with building on UA and retention goals, MOLOCO and GS SHOP wanted to surpass the return on ad spend (ROAS) of their previous campaign.

GS SHOP's existing business relied on TV home shopping and website market revenue. The goal of this campaign was to increase active app users and the ratio of in-app revenue over total revenue. The company understood that its core demographic was comprised of Korean females between the ages of 30-50. However, the UA team also sensed opportunity among younger shoppers — consumers aged 18-29 also show a proclivity for in-app shopping. GS SHOP opted to target these two demographics within Korea, relying on MOLOCO's machine learning technology to identify app users with the potential to drive ROI.

Two primary challenges lay before the retargeting campaign. First, MOLOCO needed to identify which products returning customers wanted to purchase. Second, it needed to produce enough ad creative to meet the needs of GS SHOP's mobile audience. The traditional static banner ads from the original campaign were time-consuming to create. Designing multiple variants that aligned with each possible deal and promotion would be an overwhelming task.

MOLOCO and GS SHOP previously developed a mobile ad campaign that launched in September 2019. The initiative was a resounding success, driving both a high conversion rate and a 2,000 percent return on ad spend in its first two months.

The campaign budget steadily increased as GS SHOP witnessed ROI. In September 2019, the campaign kicked off with a budget of $10,000, all of which was dedicated to mobile via MOLOCO's programmatic ad platform. In October, they scaled to $35,000, then to $60,000 in November. By December the budget had increased to $65,000. The budget increased throughout 2020, peaking at $211,000 in September. The campaign continues to run today.

Creative also played a significant role in the success of the campaign. GS SHOP and MOLOCO synchronized product advertisements through mobile and live television simultaneously, ensuring that potential customers were more likely to spot branding and promotions. Depending on the placement, MOLOCO's dynamic creative would either highlight a single high-value promotion or a gallery of products of interest to customers.

GS SHOP was founded in 1994 as South Korea's first TV home shopping company. The brand is No. 1 in sales and market share in the region. Its reach now extends to China, India, Indonesia, Vietnam, Thailand, Malaysia, Turkey, and Russia.

As a result of the MOLOCO campaign, GS SHOP became the No 1. Korean home shopping app in 2021 in terms of active users. It achieved this milestone, in part, because it was faster than other home shopping competitors in securing app users with the proper marketing strategies.

Synchronizing mobile ads with the products promoted on the TV broadcast through dynamic creative also gave GS SHOP an edge against competitors. 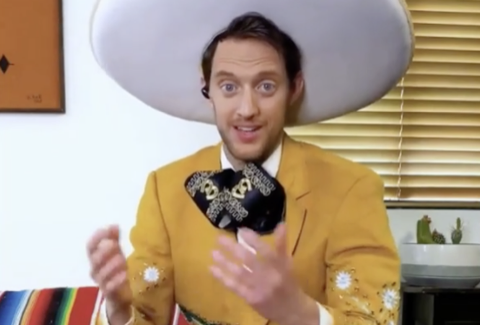 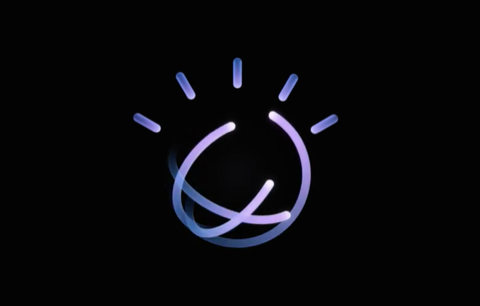 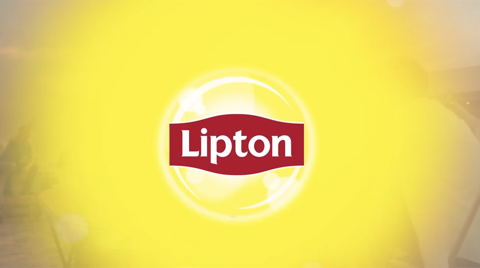 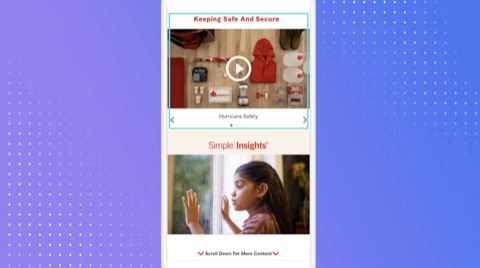