Moose Toys aimed to drive awareness for its new Collins Key products as well as incentivize users to engage with the unit to learn more about each product. To emphasize the fun nature of these new toy products, which are based on Collins Keys popular YouTube channel, Moose Toys tapped AdColony to develop a campaign which educated target audiences, mainly older kids, through an interactive game component.

In order to reach the Collins Key demographic (mainly girls aged 6-11), this campaign aimed to responsibly reach families by using a COPPA Compliant kid app list to target parents and older kids with an affinity for gaming and entertainment. Popular gaming apps such as Angry Birds Go! and Bejeweled Stars were leveraged as part of the targeting to reach these audiences.

The creative strategy for this campaign centered around the light, fun nature of Collins Key's YouTube channel. By utilizing AdColony's Instant Play HD video and dynamic end card technology, the campaign provided the target audience an experience that was both informative and fun. Implementing an interactive dynamic end card gave users an extra opportunity to engage more with the brand and raise awareness for the Collins Key products.

After users viewed a video about the new Collins Key toys, they were then brought to a screen which showed a colorful "Mystery Challenge Wheel". They were then encouraged to swipe to spin the wheel and depending on which slot it landed on, they would be sent to a video that showed Collins Key describing that particular product. Products included: Mystery Challenge Wheel, The Ultimate Unboxing Game, Mystery Box Challenge, Deluxe Fake Food Challenge, and Double Fake Food Showdown.

Giving the users the ability to play a game emphasized the jovial nature of the products and encouraged excitement among its target audiences.

While this was AdColony's first campaign for Collins Key, they had worked with Moose Toys before to promote their OH! MY GIF toy line. Based on the OH! MY GIF campaign results, Moose Toys followed AdColony's recommendation to add a dynamic end card to the Collins Key campaign to give users an extra opportunity to engage more with the brand, raise brand awareness, and improve engagement.

The combination of the informative product video as well as the interactive dynamic end card, where users were able to physically swipe the screen to engage with different products, encouraged both awareness as well as incentivized users to engage with the unit to learn more about each product. The execution allowed kids to experience the toy in the digital world which was the perfect complement to all the brand awareness that was driven across a robust marketing plan inclusive of linear, YouTube, social media, and influencer support.

Over the course of this three-week campaign, users were presented with an interactive campaign on their smartphone and tablet devices. To reach the Collins Key audience, the campaign targeted only COPPA compliant apps through contextual targeting.

Moose Toys was promoting its new product line with the No. 1 family-friendly YouTube channel, Collins Key, featuring digital stars Collins and Devan Key. The toy line debuted in the fall of 2020. The collaboration combined the imaginative forces of Moose Toys and the Key brothers, allowing fans to play along at home and re-create the DIY challenges and projects made popular on the YouTube channel.

Additionally, the dynamic end card garnered a 22.21 percent engagement rate with an average time spent of 12.24 seconds. Both of these metrics surpassed AdColony benchmarks of 3-5 percent and 5-7 seconds, respectively. AdColony was able to deliver high VCR rates and 1,737,494 impressions using only COPPA older age skewing apps and non-skippable inventory.

The interactive gaming component in this campaign homed in on Moose Toys' mission of making kids happy and made the campaign a success.

The Key brothers are full of fun, energy, and delivering the unexpected. The line of toys matched their personality, which the marketing campaign also needed to match. With the inclusion of the Instant Play HD Video and dynamic end card Moose Toys rose to the occasion by allowing kids to discover and engage with the most dynamic toy of them all — the Challenge Wheel — in an environment that's most native to them — mobile games.

Based on the engagement rate and time spent Moose Toys recognized that consumers received the campaign positively and were eager to learn more. Alongside the various other marketing levers that were in market at the time, the brand saw growth in point-of sales week over week. 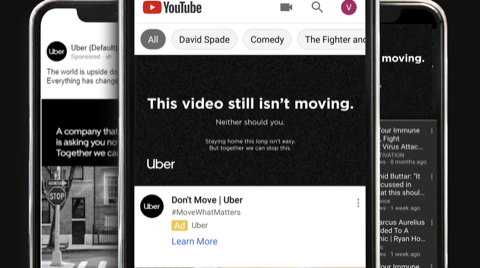 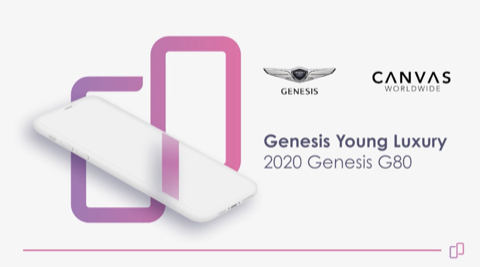 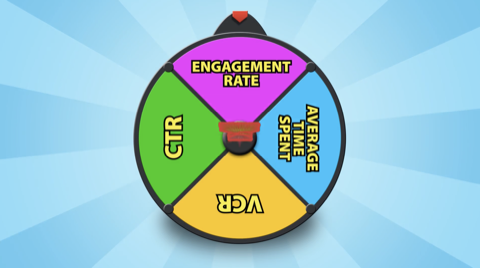 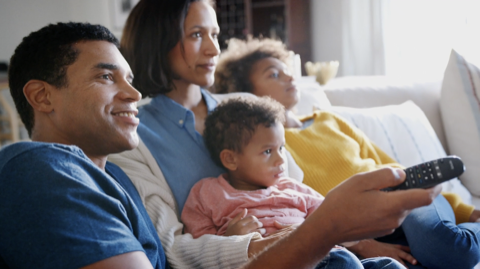 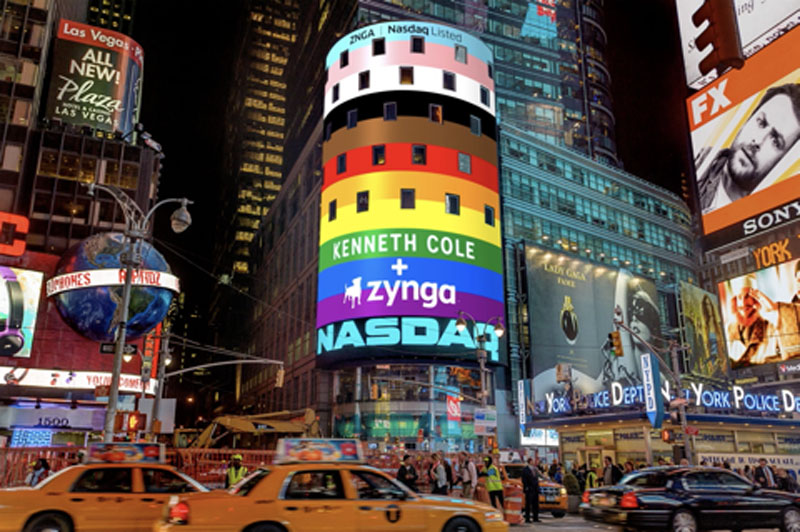