Connected Coke wanted to help connect friends separated by distance while they were both enjoying a Coke. Coca-Cola created pairs of drinking glasses that, through GSM technologies, were able to sense when a Coke was being poured into its partner.

Coca-Cola's brand purpose has always been about helping consumers enjoy unforgettable moments with the people they care about. With this campaign, the brand wanted to extend that idea and connect people even when they weren't in the same place.

The target demographic group for this campaign was people ages 12 to 19.

Coca-Cola knew that mobile technologies were already heavily integrated into the lives of teenagers. Thanks to mobile phones, teenagers are often friends with people who don't live near them. To help maintain those long-distance friendships, Coca-Cola created Connected Coke, which utilizes GSM technology to connect friends while both are enjoying a Coke.

Consumers were able to purchase a pair of connected drinking glasses and give one to a friend. Using GSM technologies, each time one person drank a Coke the glass detected it and made the other glass light up. This alerted the other person that it was time to also enjoy a Coke.

Coca-Cola created 260 glasses, which were sold through the Coca-Cola Fan Store. The glasses only lit up when a Coke was poured into them and came with chargers that looked like coasters.

All 260 Connected Coke glasses were sold between October and December of 2018. 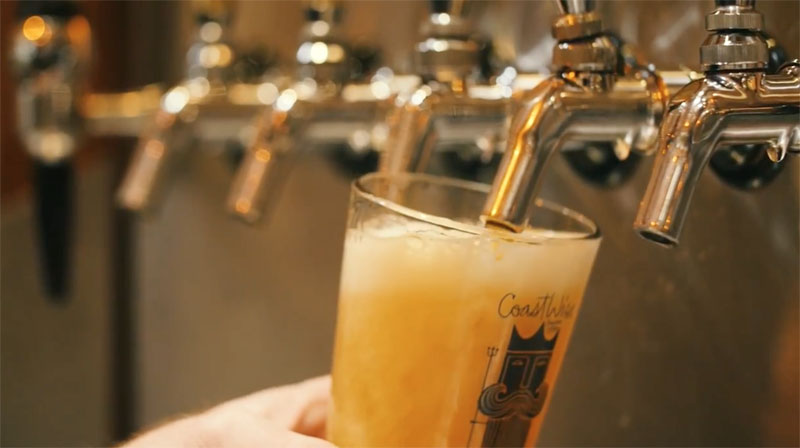 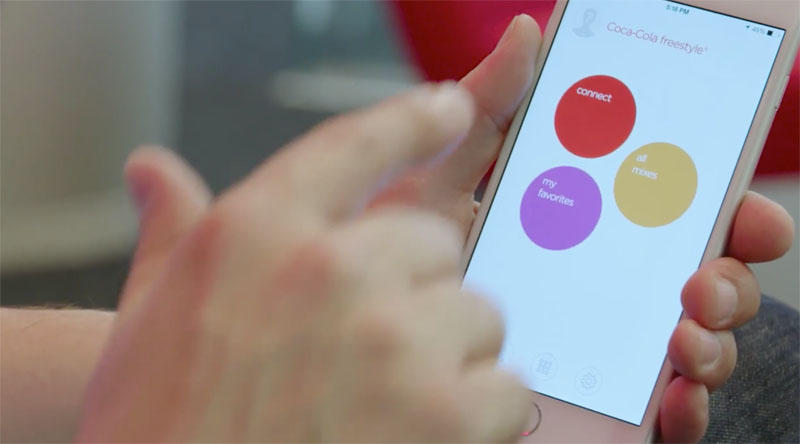 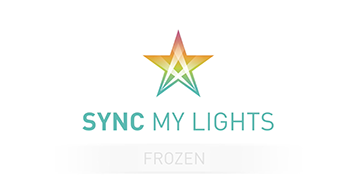 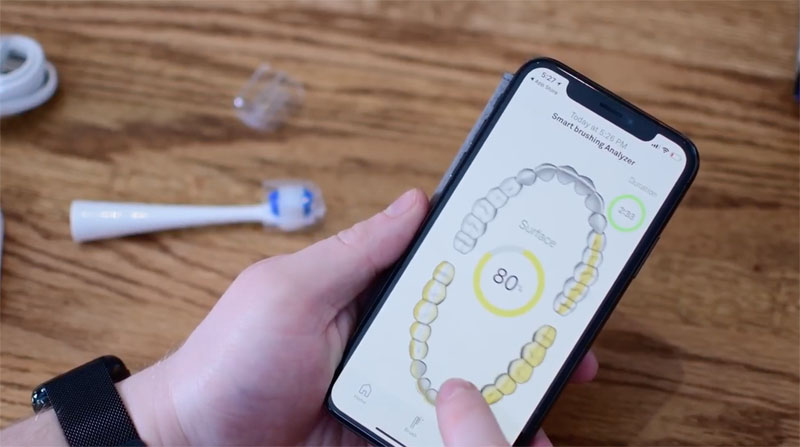