Snickers is a well-known, well-loved chocolate brand in the UK, but the confectionary segment is extremely competitive and consumers can easily pick up a different chocolate bar. Snickers’ campaign aimed to make Snickers the obvious choice during consumers’ hungry moments.

Snickers aimed to drive sales of Snickers bars and spark conversations that encouraged engagement with its brand. Key performance indicators for the campaign included:

Snickers set out to continue using its well-established and successful brand message, “You’re not you when you’re hungry,” but tell its story in a fresh new way that leveraged audio advertising.

Snickers targeted adults in the UK between the ages of 18 and 50, knowing that its brand appeal is broad.

The campaign specifically targeted consumers using Spotify’s ad-supported free tier who were streaming genres they didn’t normally listen to. When Spotify identified that these users were listening to different genres, they were presented with a tailored version of the “you’re not you when you’re hungry” message. The message was delivered at a time when users were exhibiting atypical behavior, and were therefore likely to be hungry because “you’re not you when you’re hungry.”

When people get hungry, they make stupid mistakes and they’re not themselves – Snickers can prevent this from happening with its candy bar full of peanuts. Snickers’ challenge was keeping its classic message, “You’re not you when you’re hungry,” from getting old by relying on only one form of storytelling. Previously, video had been a natural way for Snickers to deliver its message, but an increasing amount of consumers’ media time was being spent listening rather than looking. Snickers needed a way to access these moments in a way that continued to build brand awareness and drive sales of Snickers.

Spotify was selected to execute the campaign because of its access to data required to target users, and the opportunity to develop innovative creative based on real music genres. The campaign gave Snickers a way to reach consumers who no longer use traditional forms of media, and increasingly consume media on mobile. 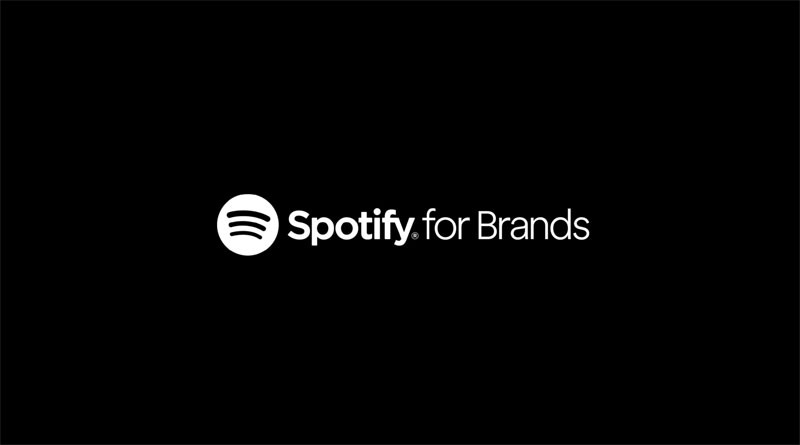 Spotify’s listening data and targeting capabilities were the foundation of the campaign. Listeners were grouped into fans of three popular genres: grime, pop, and rock. Using streaming intelligence, Spotify analyzed the music users were streaming on the platform, and then targeted users who were streaming genres they didn’t normally listen to. If a fan of one of these genres started listening to a style of music completely at odds with their usual preferences on Spotify, they were targeted with an audio ad, a custom “you’re not you when you’re hungry” message, calling out their hungry behavior and inviting them to check out the Snickers “Hunger Hits” playlist.  Each audio ad was written and recorded in the music style that the listener typically loved.

The majority of Spotify listening happens on mobile as users take their music wherever they go. Thanks to Spotify’s ubiquity in users’ lives, it was possible to identify when listening behavior deviated from the norm. Mobile listening is a 100 percent logged-in experience, which generates the streaming intelligence required to make campaigns like “Hunger Spotter” possible.

The campaign achieved its objective of retelling the “you're not you when you're hungry” story in a fresh way.  Consumer feedback on social media was very positive. The campaign sparked multiple conversations between Spotify and other advertisers about the commercial and creative opportunities created through streaming intelligence.

Unilever: Close Up: Sing in Your Style