Durex chose a unique campaign strategy for the launch of its new e-commerce site, which featured an exclusive range of sex toys. Because the ad ran in the U.K., Durex had to follow television restrictions for advertisements. The brand chose to tap into second-screen viewing trends by telling the storyline in two ways: one film played on television while a mobile video simultaneously gave consumers another view into the characters’ lives. Customers could download the Durex mobile app for access to the second-screen film and other exclusive content. The campaign was a great success, with site traffic and sales well above target.

Durex is historically famous for condoms, so when the brand launched its first U.K. e-commerce site selling a new exclusive range of sex toys, the campaign had to be truly different. The brand’s key goal was to drive traffic to its new e-commerce site. Additionally, the company was keen to engage people in new ways by shaking things up and starting a conversation. Durex is predominantly known as a safe-sex brand. The company’s ambition was to go beyond that and become a “great sex” brand.

Brits are still maintaining their traditional decorum when it comes to what happens in the bedroom. When surveyed, more than a quarter said they avoided conversations about sex toys and confided that they might have bought a sex toy earlier in life if they’d felt more comfortable discussing it. Durex wanted to help all couples in the U.K. start a conversation, and encourage people to explore their desires.

Through the use of the mobile app, TV viewers were able to watch one story told on two screens. The TV film showed a steamy commercial featuring several couples who had mail-ordered products from Durex. When pointed at the screen where the advertisement was playing, the app synchronized perfectly to show the film’s alternative view. The app revealed what Durex couldn’t show on television: voyeuristic looks into what the couples were doing behind closed doors.

This was the first Durex e-commerce site launch in the U.K., and mobile was seen as an opportunity for e-commerce, specifically with the private subject of sex. In the U.K., sexual wellness brands are given restrictions to ensure messages stay relevant and age-appropriate. Durex used broadcast media to advertise the new site but was conscious to stay within the restrictions. The TV advertisement was created to focus on delivery service, while the age-restricted mobile app gave more detail about the range of Durex sex toys.

Durex’s mission was to create a faster and more accurately synchronized experience than existing server-fetch syncing apps, one that lasted throughout the entire length of the film. Durex programmed the app to recognize patterns in the ad, allowing the app to do frame-by-frame detection and instantly sync the alternative video to the corresponding frame on the user’s first device. The company also used stenography (an audio watermark) to covertly embed digital timecode signals that could be read from a device’s microphone to identify the ad, and how far into the ad the syncing was initiated.

The mobile screen is quickly becoming the primary window for entertainment and communication, so Durex brought everything to one central mobile location. The app provided direct access to the exclusive second-screen film, articles from Durex’s team of sex and relationship experts, and access to the e-commerce site. The intimate platform allowed Durex to communicate with its customers in a unique way.

The campaign was a great success, resulting in a 798 percent lift in website views. The site had over 1.6 million visitors in just three months. Sales results exceeded targets in the first quarter, with projected sales for the year up to £2.5 million. The unique campaign was a first for the industry and a terrific move forward for the brand. 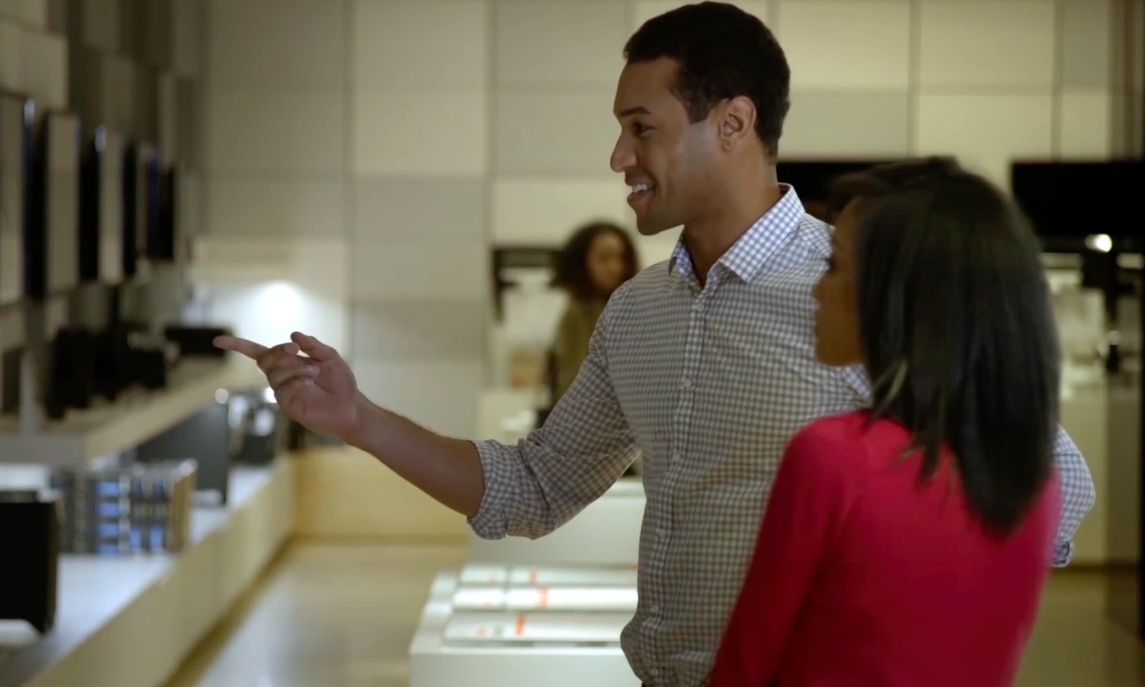 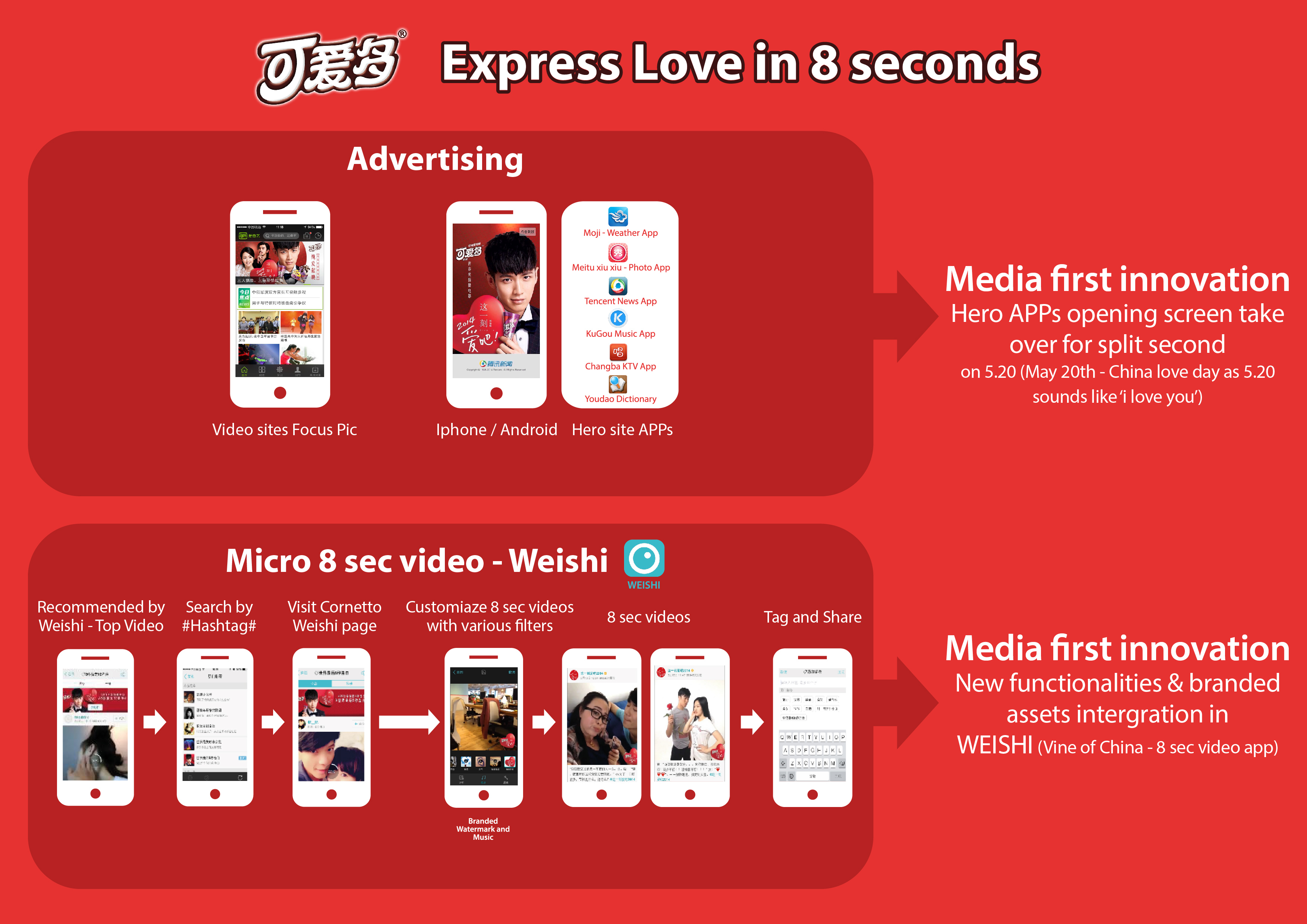 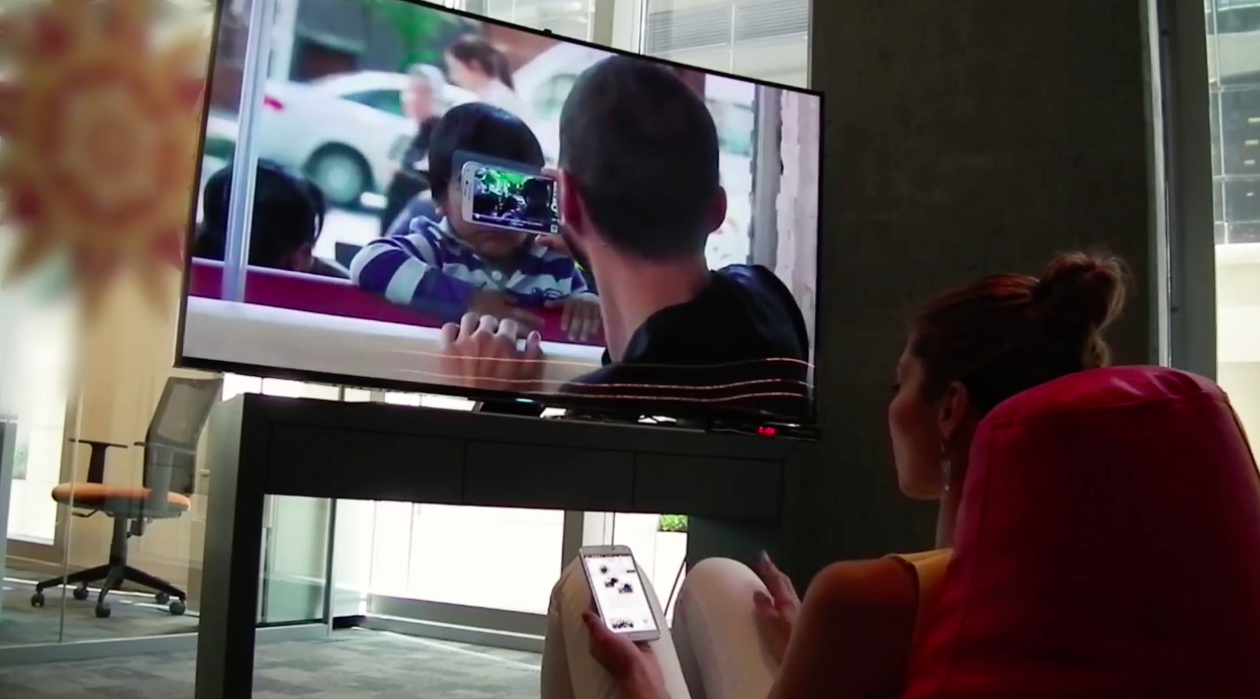 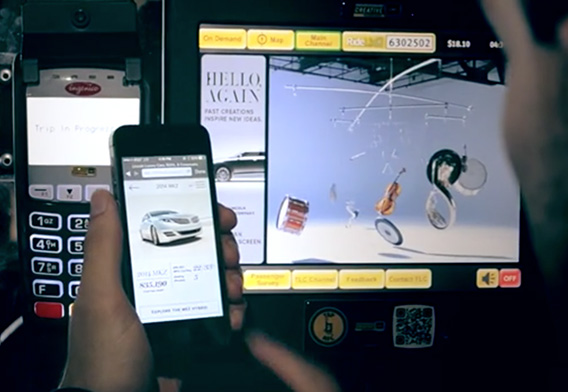 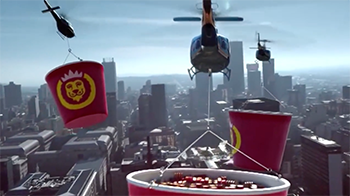 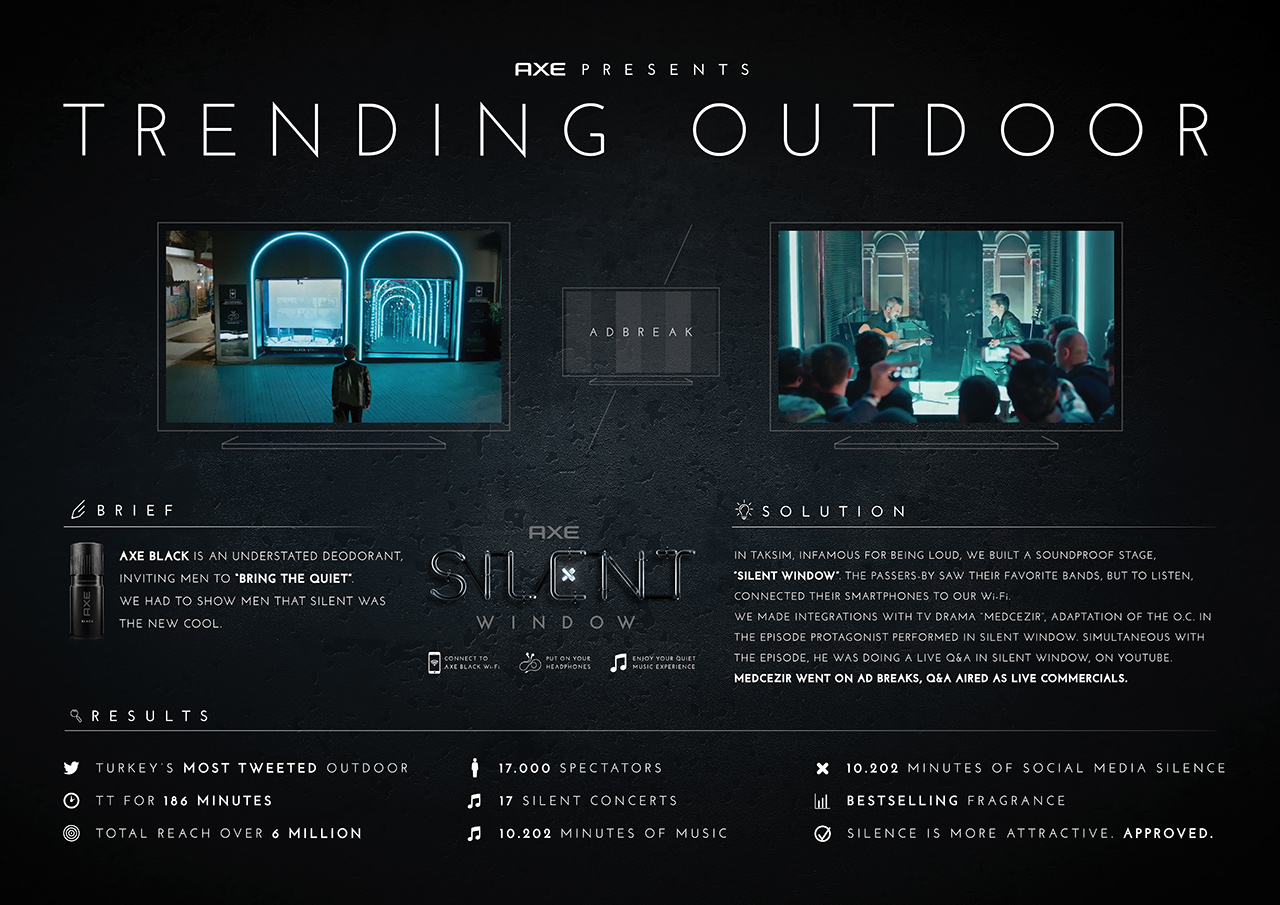