Given that India is a tea-drinking nation, Nescafé sought to change consumer behavior and establish coffee as the preferred morning beverage. Nescafé wanted to identify a mobile and social platform that resonated with a younger demographic, reinforcing the idea that people should drink a cup of coffee in the morning before leaving home to “kickstart the day.” Every day, 82.7 percent of mobile users start the day by looking at their mobile phones. Ninety percent of consumers between the ages of 18 and 30 check their smartphones as soon as they wake up to receive updates from their networks. Nescafé woke up these consumers through a mobile platform that went beyond texting by partnering with RockeTalk, a mobile social networking app allowing users to communicate with friends through audio, video, and voice messages.

To make Nescafé an integral part of consumers’ morning routines, Nescafé used RockeTalk to create a strong association between coffee consumption and morning. Every morning between 6:00 a.m. and 11:00 a.m., users on RockeTalk received a Nescafé Paparapa song (a widely-known and catchy melody about Nescafé) in their inboxes. This audio message was accompanied by images of Nescafé mugs with different mood symbols, or “Moodies.” Users were asked to click on the “Moodie” that best represented the mood they were in, which would then become their “Nescafé Morning Status” on their respective Facebook pages. Additionally, the user’s audio status changed to the Nescafé Paparapa song. Friends received notifications of their friends’ status updates, resulting in an amplification that was 100 to 200 times the first connect. It also turned users into “brand ambassadors” or “social recommenders” of Nescafé among their social circles.

This mobile activation reached over 1.2 million users during a three-week period in markets where Nescafé had difficulties reaching a younger audience during the morning hours. A total of 820,727 people listened to the Nescafé Paparapa, song and 94,623 set it as their audio status. The Nescafé “Moodie” campaign successfully occupied the “morning space” of the brand’s target demographic, and expanded Nescafé’s influence into other users’ social circles. Buoyed by the success of this pilot, Nescafé extended this activation to include more users and further drive home the brand’s association with morning as a coffee consumption occasion. 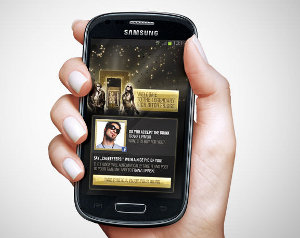 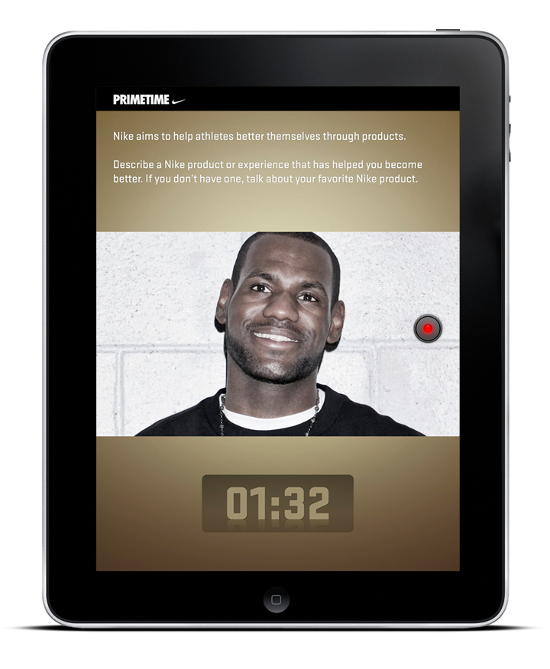