Domex, a well-known brand in Southern India, wanted to establish itself as a superior brand within the "disinfection space" in the non-south markets. Domex disinfectant, India's first brand to use sodium hypochlorite, which kills 99.9 percent of the coronavirus virus, responded with agility to the COVID-19 crisis by pivoting from being just a toilet cleaner brand to a brand promising superior disinfection.

Domex targeted surface hygiene and activated its core surface cleaner with a superior "Kills coronavirus in 60 seconds" claim, the first surface cleaner in market to land COVID-19 claim. The task at hand was to drive awareness for Domex's superior disinfection.

COVID-19 had brought the world to a standstill, even Mumbai's local train network, which is known as the world's busiest network, also the largest rail network in Asia. These trains carry approximately eight million people daily, almost equivalent to the population of New York City.

In February 2021, after coming to a halt for about 11 months, the train was opened for commuters once again. For frontline workers, government officials, and essential employees, these locals were more a necessity. While traveling was important to many, the fear and anxiety was pulling back those who had to commute for a daily wage.

Domex disinfectant had the opportunity to ensure the safety of daily commuters by providing best in class disinfection at railway stations.

Domex has always targeted homemakers. However, to truly drive superior disinfection and ensure the safety of essential travelers at the stations, the targeting boundaries had to be washed off. Disinfection was now an essential across age groups and genders.

In February 2021, Domex launched a marketing initiative to protect Mumbaikars at five of the busiest stations of Mumbai: CSMT, Dadar, Andheri, Borivali and Thane. For one month, every day for 18 hours, a crew of disinfectors sanitized these stations at regular intervals. Domex's disinfectors toiled through the day. The media strategy was to drive the on-ground disinfection to mobile alerts in real time. 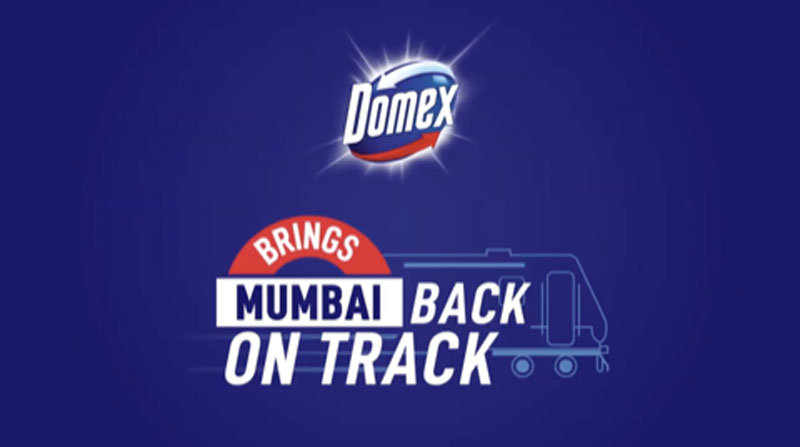 The company also introduced Domex's Disinfection Alert System (DAS). For the first time, the company used polygon mapping and a time-based programmatic approach to target these commuters with personalized messages in real-time, with a clear messaging of when exactly the station was last disinfected (such as 20 minutes ago, etc.). Geofencing allowed the message to be served only to the commuters within the premises of the station.

Conventionally, Domex relies on traditional media to reach households. However, to prove its superior disinfection, Domex had to act to on its claim. But simply disinfecting stations was not enough to drive brand awareness. The company had to nudge the consumer at the right moment.

The spare time in local trains and at stations meant higher screen-time. Domex saw this as an opportune moment to ensure superior disinfection on-ground, but also send out reassuring pings in real-time; this enabled millions to know the last time the station was disinfected and helped commuters feel safer.

DAS created a time-based nudging safety net for all the commuters on the respective stations being disinfected. The technology deployed was of Polygon targeting wherein only the devices inside the boundaries of the local station were targeted utilizing the GPS coordinates of the user.

This has a precision level of up to 10 minutes. The campaign was time-targeted to ensure the communication goes out to the consumer with the recency effect of cleaning, so the resonance of clean high-touchpoints and DAS communication reinforces the brand's claim. These messages were served to six million people across stations on 100,000 apps.

About 4.6 percent of Domex's campaign budget was invested in DAS. In addition to mass communication, the company enabled individual unique communication via this execution, driving higher relevance and efficiency for the brand. This time-triggered network also turned into a revenue-generating model for Domex, asking people to buy this superior disinfection for their homes.

Domex's DAS married location targeting and a time-based programmatic to drive a first of its kind real-time ad seeding network. Geofencing allowed the message to be served only to the commuters within the premises of the station.

The company focused on key areas:

Digital Geofencing: The ﬁrst step was tracking GPS signals for digital geofencing. The GPS signal of a device gets passed with the ad-request, and the first step to identify if the user falls within the coordinates of defined polygon of the station. The users inside the Polygon become part of the target group. The precision of this technology is as good as that of GPS itself.

LAT/LONG Signals: Domex set up a pathway for the LAT/LONG signals from commuters' smartphones to collide with the live incoming API feed of when the station was last disinfected.

Backward Time Tracing: The effectiveness of the communication is dependent of recency of disinfection. A real-time API feed was created for unit where inputs from the on-ground team got captured on the API. Whenever the API got called, the current timestamp was shared, and in return, it will pass-back the time it was last disinfected for each station.

Targeted Deployment: The ad format utilized here was that rich media interstitial ads that information on the ad is most recent. Only those app cohorts which were most consumed at the stations were targeted with our time-triggered message, such as gaming, OTT streaming, news, music, and e-commerce.

Millions across these stations were served with a personalized time-triggered creative. While station announcements, outdoor billboards, print, TV, and radio communication were also deployed to drive awareness about Domex's disinfecting initiative, DAS presented an efficient click to purchase for the brand.

Domex is a renowned toilet cleaner brand in South-India. However, Domex strived to establish itself as a superior brand in the disinfection space in non-south — and drive awareness for its powerful anti-COVID claim and new anti-virus hygiene solutions like wipes and sprays.

While Domex had introduced new digital and print communication, it was imperative for the brand to prove its superior disinfection. Domex wanted to follow the virus at large hotspots, keeping its claim relevant and helping people at large stay safe.

While Domex brought alive superior disinfection on-ground, it ensured that commuters were notified of the same on their mobile in real-time, thereby creating an effective framework to commerce.

The Domex DAS paved way for a new technology which mapped the user's location and traced time for real-time alerts. It led to the deployment of unique creatives for millions based on the time of viewing the message. The campaign garnered positive consumer reactions.

The consumer insight of increasing time spent on mobile phones at stations was linked to a personalized innovative execution. While mass-media is a favorite pick for reach-driven awareness, this solution had the powerful potential to drive awareness, engagement, and commerce all at once.

Given the limited investment and efficiency of the medium, this model has been replicated by Domex during the peak of the second wave of COVID-19 in India. Domex created an ad which "followed the virus" in areas in Mumbai in realtime based on rising cases in that area with this geo-fencing technology.

Currently, Domex is moving towards more efficient ways of targeting and advertising with this model and is using this technology to literally tap into the consumer minds at the right place and the right time. 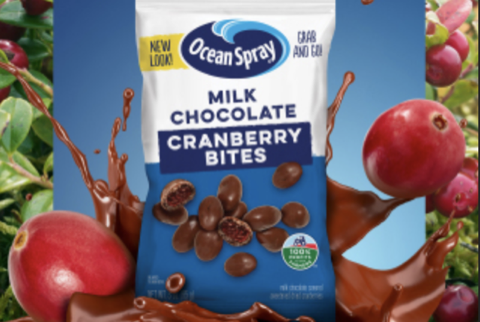 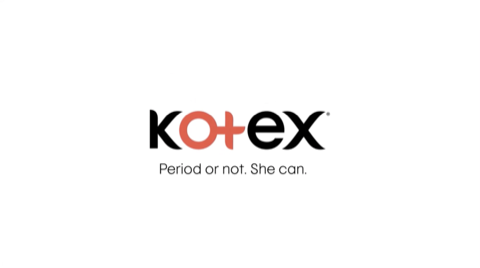