Google undertook a campaign to encourage people in India to use its search engine to ask questions about COVID-19 vaccines that they might have felt embarrassed to ask, thereby working to combat vaccine hesitancy.

The pandemic and lockdown brought with it widespread misinformation, which resulted in, among other things, vaccine hesitancy. In a country as big and dense as India, the importance of vaccination to achieve herd immunity remains scientifically unchallenged. Google Search as a product is configured to provide validated and credible information regarding vaccines as results for search queries.

The strategic objective of Google's campaign was to reduce vaccine hesitancy, which was fueled by misinformation.

The marketing objective was to promote awareness of the fact that Google has authoritative vaccine-related facts.

The target audience was defined as all Indians who were eligible to be vaccinated and who had access to the internet.

The core target was men and women, 18 years-old and older, with access to the internet (across devices) and in any part of the country. To reach this broad group, the campaign was released in English and 7 Indic languages.

Google discovered that people harbored doubts and questions that they considered silly or small, and therefore didn't ask anyone, for fear of judgement. Google sought to encourage users to ask any and all questions about the vaccine, because every question counts.

The integrated campaign included a 60-second film in seven languages, aired across television and digital platforms, as well as shorter edits for other digital media. The hyper-targeted assets included multiple films with various combinations of most-asked questions about the vaccine, driving home the point that, regardless of the question, search engines offer the verified facts.

The creative strategy had two parts:

The campaign was designed to be contextual and highly relevant. Google had Kantar run creative testing for it, learning that the creatives performed two times above benchmark on "relevance" as an attribute.

The campaign was taken live in eight languages across India and was a mix of TV and digital.

The campaign had two goals:

The campaign managed to achieve both. It reached half of India's adult population with a unique reach of 500 million. Moreover, it drove a five-percentage point lift in trust in Google when it came to COVID-related information. 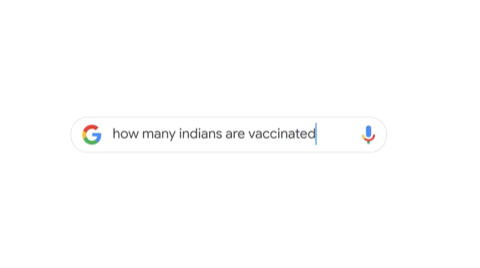 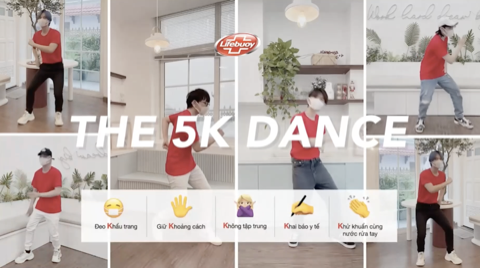 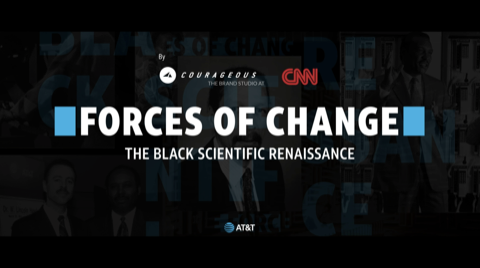 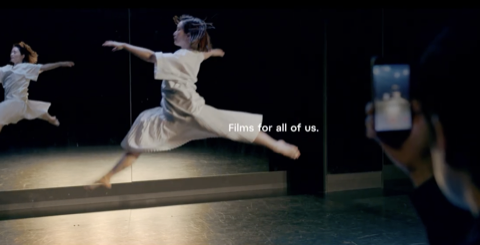 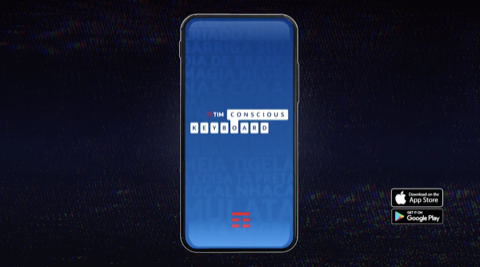