Castrol helped normally taciturn Chinese family members express their affection for one another by recording loving messages through a GPS navigation app.

Castrol needed to find an innovative way to:

Castrol's target audience — those aged 25 to 45 — are predominately parents, who are responsible for much of the family's day-to-day driving and work.

Castrol MAGNATEC wanted to tap into its image as a protector and set out to "protect our protectors."

Castrol MAGNATEC realized that during the busy day of parents, a GPS is one of their most frequently used tools. So, Castrol MAGNATEC partnered with Baidu Maps — China's most popular navigation app — to develop the industry's first brand/AI voice collaboration.

On May 20th — known as "I Love You" day in Chinese — Castrol MAGNATEC set out to protect the protectors, i.e., parents, by allowing their children and family members to harness the power of AI to record their voices and leave personalized messages of love and safety within Baidu Maps — keeping them company during their day.

Castrol is a leading lubricant oil brand whose users, typically parents aged 25 to 45, only care about this category twice a year: when they change lube oil during maintenance. This means the category is low frequency and low involvement. Thus, traditional advertising has limited impact on the category's consumers.

On May 20th, Baidu Maps mobile app users were invited by Castrol to record their voice by reading 20 sentences, three of which contained Castrol slogans to train the GPS AI-voice.

The app's GPS's navigation voice would then change to that of the car owner's recorded family member, who throughout the journey, would send loving and friendly reminders to buckle up, drive safely, and not speed.

In addition, branded reminders from Castrol about changing the car's oil — captured in the original 20 training sentences — were read aloud by the GPS in the family member's voice, reminding them to take just as good care of their cars as of their families.

Thanks to this effort, Castrol met its sales target for Q2 even in the face of a market decline during the COVID outbreak. 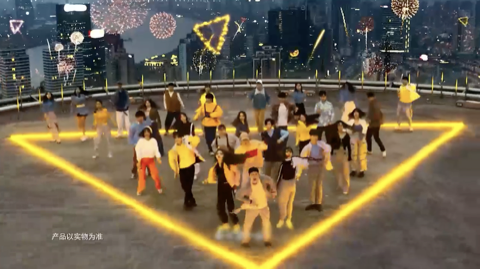 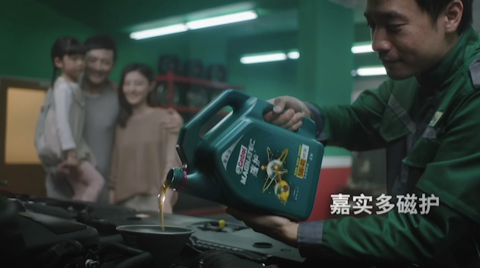