With its "Salaam Namaste" campaign, Pepsi leveraged mobile channels, social media, and social influencers to encourage social distancing in India in a way that differentiated itself from the serious tone of most pandemic-themed communications.

Traditionally, Pepsi has been a challenger in the carbonated soft drinks category in India. It faces stiff competition from other cola brands including Coke and Thums Up. This category is mostly consumed by youth, a demographic which constitutes half of India's population of 1.3 billion. As a brand, Pepsi's key challenge was to constantly connect with this audience.

To achieve it goal of increasing penetration, Pepsi needed to up its game by tapping potential audiences. But the COVID- 19 lockdown created a seismic shift in the way brands connected with consumers. It was an unprecedented challenge for Pepsi. The company needed a point of view which was meaningful in the context of COVID-19 but still remained true to Pepsi.

Pepsi created the Salaam Namaste campaign to empower Indian youth between the ages of 15 and 30. This target is always seeking an opportunity or platform to express their opinions and show their talents. In the extended lockdown period, the youth started to express themselves virtually like never before. The amount of time Indian youth spent on platforms like TikTok increased from 36 minutes a day to 50 minutes a day. Pepsi saw this as an opportunity to create social content, which was both relevant and could drive a social change without losing its brand voice.

Most brands took a serious tone when encouraging people to social distance. Pepsi saw an opportunity to differentiate itself by being fun. It leveraged Salaam Namaste, an already existing ritual of social distancing in India. The company created a unique mashup by repurposing Pepsi's existing hit track "Swag Se Solo" with a message to practice social distancing.

The company also created a Pepsi Swag Se Solo-branded lens on TikTok which was used by over 75,000 content creators. In all, over 300,000 TikTok videos were created in only three days with celebrities across film, theatre, music, and sports joining the conversation.

Since everyone was locked in their homes, their online usage across social and digital channels increased. The time spent on social media by youth increased by 48 percent. Pepsi engaged with its core target audience via TikTok by introducing them to the #SwagStepChallenge and #SwagSeSolo challenges on Tik Tok, in an effort to encourage social distancing.

As a result of the campaign, Pepsi became the number one international Cola in India on consumer equity and saw increases in key KPIs including: 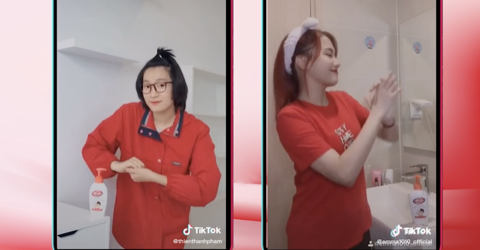 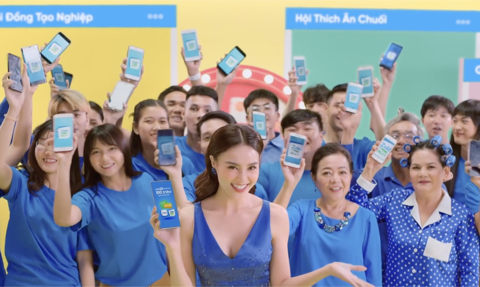 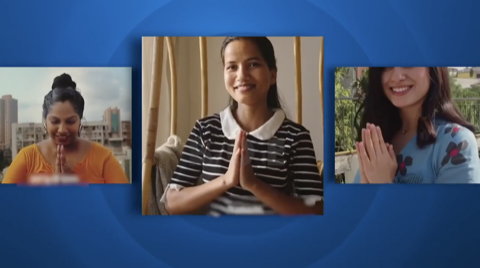 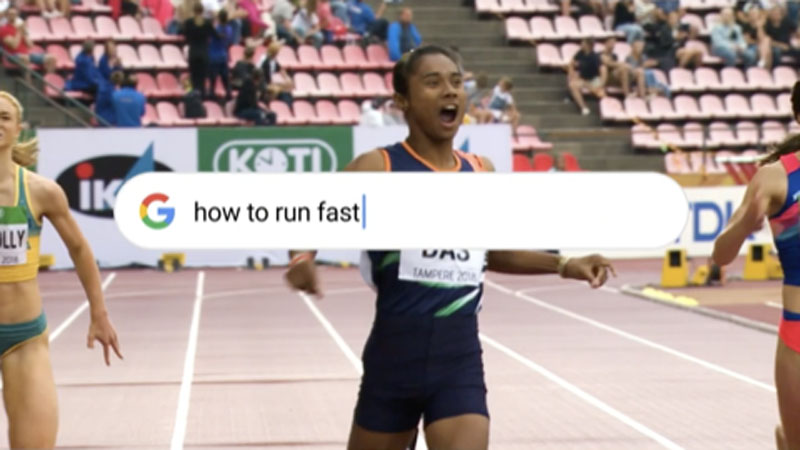 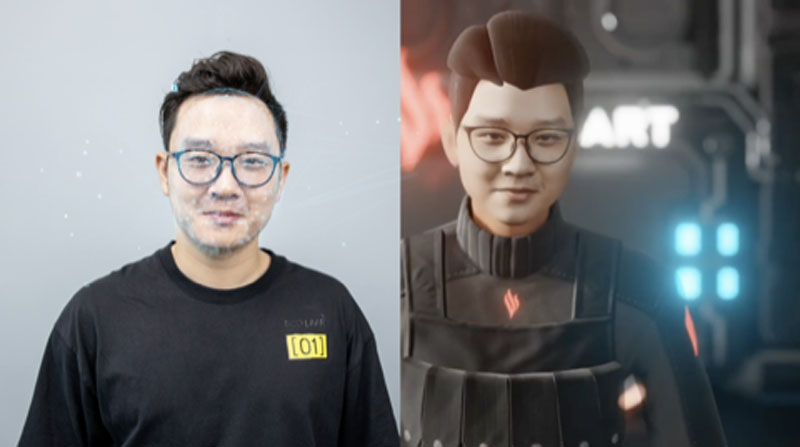