Tosla, an electronic money transfer platform, wanted to increase brand affinity among generation Y and Z consumers. Despite this segment not yet being paying customers, the company moved to internalize its brand in the mind of its next consumers by leveraging marketing tactics often reserved for gaming apps.

Tosla is an electronic money transfer platform in Turkey that enables money transfer 24/7 for free and makes shopping easier with a prepaid card linked to the customer's Tosla account. The company is a subsidiary of Akbank, one of the biggest banks in Turkey.

Tosla's objective was to build brand awareness using performance marketing tactics to acquire new, highly active users via digital media and gain market share among e-money platforms. Moreover, it wanted to acquire users who were more susceptible to registering for the app, with registration rates from organic channels being only around 25 percent. Thus, the company created the "Rising of New Generation T" campaign, with the intent of driving 250,000 new registrations, and one million installs of its app, independent of offline advertising.

Tosla's target were gamers within the generations Y and Z segment. The audience's behaviors on digital platforms were a challenge for the company. Generations Y and Z are rather blind to ads because they are always bombarded by them. They are the generation that knows better than any other segment the difference between sincere and fake ads.

Conveying both the functional and emotional benefits was one of the company's creative objectives. Considering this, Tosla tried to increase the ad's relevance by leveraging Facebook's Playable Ads format, the ideal creative type for targeting an audience already interested in playing games. On Twitch and Youtube, the company ran personalized programmatic ads communicating a 10 percent E-pin discount on video games the target was watching. Moreover, Tosla work with social media advertising company Smartly to automate bidding, budget, targeting, and creatives, which helped automate elements of the campaign.

Tosla's overall campaign budget was $500,000. The media plan budget was 100 percent allocated to new media that was aligned with the target's digital consumption habits, such as Facebook, Google, Twitch, Tiktok, and mobile gaming apps. The use of artificial intelligence combined with marketing automation tool Smartly.io was another key element that enabled the brand to adapt an automated approach to its campaign.

Tosla's mobile strategy was based on two pillars: emotional and functional benefits. The company followed four steps to execute its plan.

Tosla decreased its registration cost-per-action by 20 percent and increased its click-through rate by five times.

Thanks to its investment in digital media, in only three months it entered the trending lists of Google Play's finance category. As a result of this success, the company triggered an 11 percent uplift in organic installs.

Tosla also decreased its install costs to 50 cents. On Facebook and Google Ads, it obtained a brand lift of 8 percent and 5 percent, respectively. In only three months Tosla obtained one million installs and 250,000 registered new users. 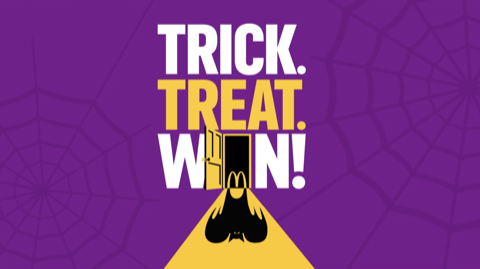 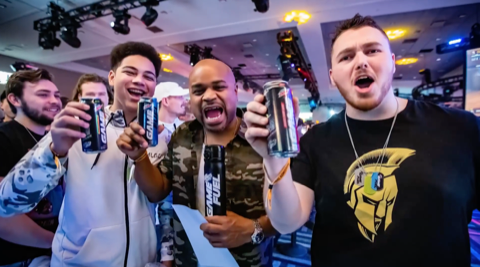 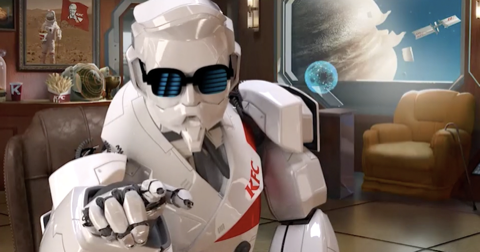 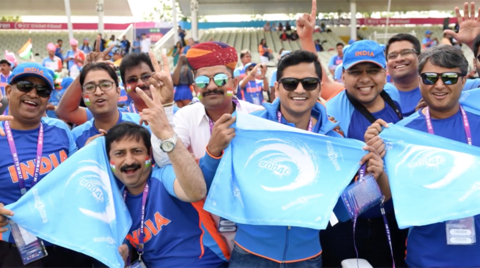 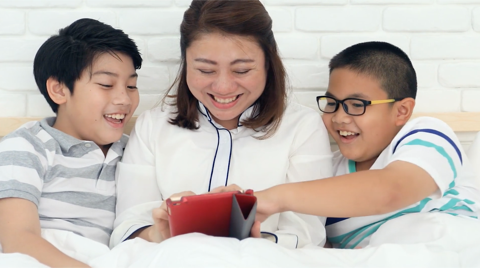 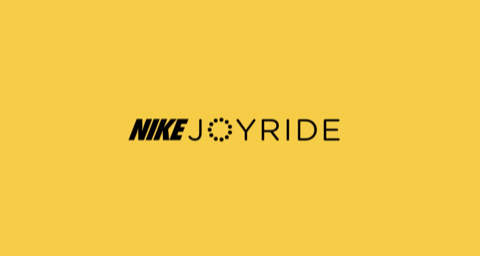