The Amelia Island Convention and Visitors Bureau attracted tourists to its destination using an AR ad and a chatbot.

The performance indicators for this campaign effort were two-fold. Amelia Island Convention and Visitors Bureau wanted to see how length of engagement could be changed by incorporating AR portal advertising. The organization also wanted to learn how effectively it could address consumer concerns and capture leads using a Facebook Messenger chatbot.

This was the first year of the campaign, and the intention was to experiment with new placements and to engage mobile users in new ways during a time when things were far from normal.

The ideation, testing, and rollout of the effort happened quickly to connect with travelers as soon as travel restrictions began to ease.

The target audience for this effort was not simply a set of demographic characteristics. Using a series of interest and behavior markers, combined with Facebook's trip intent planning tools, the campaign was able to intelligently target travelers who were in the earliest stages of vacation ideation.

Due to travel constraints and logistics, the primary target for this effort was prior visitors to Amelia Island who were also Florida or southern Georgia residents within 100 miles of driving distance from the island.

To provide some levity and engagement, the campaign sought to create what felt like magical portals into the vacation moments possible on Amelia Island, away from the crush of cities with their increased threat of COVID-19.

The mobile-only AR portal allowed visitors to peek into and then explore beautiful scenes from Amelia Island.

As part of the media and creative mix, the campaign also incorporated a Facebook Messenger chatbot ad to answer common questions and collect leads.

These new mobile-targeted tactics were the centerpiece of a media mix that also included motion ads and instant experience ads within the Facebook ecosystem.

The entire budget for this effort was targeted toward mobile users. Everything from the AR portal and the chatbot to the more traditional motion ads and instant experience placements were 100 percent mobile. The Moments campaign also included ideas for print and digital display, but due to the short timeframe of this effort, everything involved was focused on mobile social media engagement and lead collection.

This was a mobile-only campaign effort, so it was built from the ground up to meet the needs of a mobile social media audience. The targeting of vacation planners the chatbot capabilities of Messenger were tailor-made for mobile users. Without those platforms, this type of effort would not have been possible.

Amelia Island Convention and Visitors Bureau created a physical user experience through its portal ad, which gave users the experience of virtually stepping into the space through their phones and into a 360-degree AR environment that showed what Amelia Island was like. At the same time, through its chatbot, the organization offered answers to questions posed by potential travelers, many of whom needed to have their anxieties assuaged regarding COVID-19.

Travel was at a near standstill when this campaign began, due to travel restrictions. Though there was pent-up travel demand, there were many barriers to travelers feeling both comfortable and empowered enough to venture out.

The chatbot ad led to thousands of conversations, resulting in 19,730 new contacts being added to the remarketing efforts of Amelia Island Convention and Visitors Bureau.

As a direct, attributable result of this campaign, August visitorship on Amelia Island was up 12 percent over the previous year, despite the ongoing pressure of the pandemic.

Nescafe: Nescafe: From Tianyi with Love 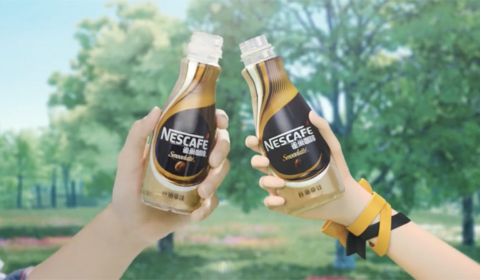 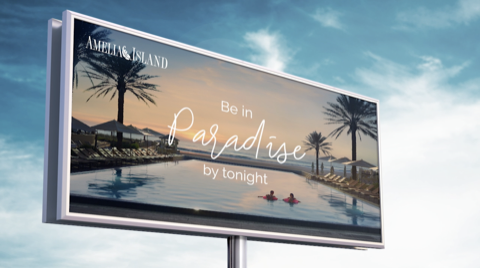 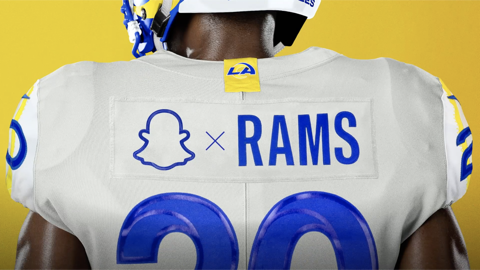