Arcos Dorados Comércio de Alimentos developed a new function and convenience for consumers going to a drive-thru.  By leveraging Renault technology and embracing the convenience of McDonald’s, it created a new feature for cars’ onboard computer that gave consumers the opportunity to place orders directly from their cars.

When people take a test drive, they know exactly what to expect. When they go to a drive-thru, they also know what to expect. Arcos Dorados Comércio de Alimentos brought together two common activities in order to create a unique experience that combined Renault technology with the convenience of McDonald’s in a new feature for a car’s onboard computer.

Consumers who had shown interest in taking a test drive, through a form at a dealership or on the website, were invited. Consumers who were at the dealership during the two weeks of the activation also participated.

Purchasing directly from cars is a feature that is hardly explored by brands, particularly those that are not in the automotive sector. Arcos Dorados Comércio de Alimentos’ strategy was to develop a new function and convenience when going to a drive-thru.

Arcos Dorados Comércio de Alimentos modified onboard computers on the most popular Renault models to run an unconventional app: The Tasty Drive. The app took the intelligence and self-service structure from McDonald’s and applied it to the car’s onboard computer. The usability of Tasty Drive was intuitive and its UX structure was well received. The design, colors, fonts, and other project components reflected McDonald’s self-service kiosks, which consumers were already familiar with. The activation took place during a two week period of test drives at a Renault dealership.

The Tasty Drive is a function for Renault’s onboard computer that allows McDonald’s orders and payment to be made directly from the car. Once the order is placed, Tasty Drive directs drivers to pick up their orders at the nearest McDonald’s through the car’s integrated GPS. The orders are sent to the restaurant through a 4G network, which in turn is informed via geolocation and can determine how long it will take the driver to arrive. Orders are ready on time, and consumers can retrieve them without any delay. Payment can be completed in one of two ways:  through McApp or at the restaurant itself. 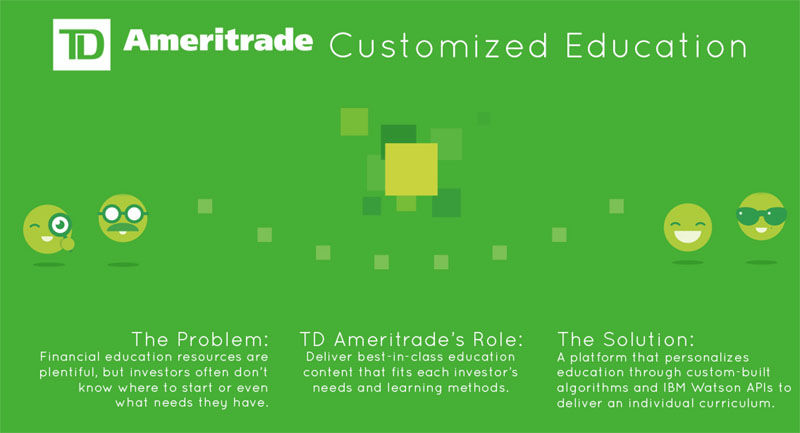 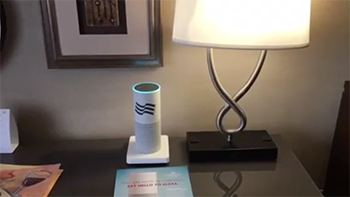 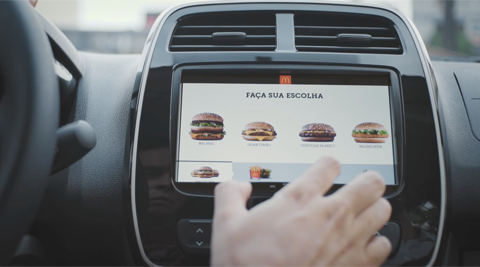