The population of Sri Lanka was severely affected by a monsoon resulting in flash floods in more than three provinces. Insurance provider Softlogic Life helped the monsoon-affected individuals by creating a SMS hotline linked directly to the Disaster Management Centre (DMC), which provided a simple but efficient dashboard of critical information at a glance.

Insurance provider Softlogic Life wanted to contribute to the relief operations helping Sri Lankan residents recover from a devastating monsoon, especially the unreachable pockets of communities cut off from the outside world. The campaign objective to save lives was different than the usual business goals of market share or awareness, but the campaign did have an underlying long-term positive effect on brand positioning.

The target audience was the flood-affected communities living across more than 15 districts of Sri Lanka.

The communities that were affected by the monsoon had become completely disconnected from the rest of civilization, and the DMC, the government-affiliated body providing aid and rescue, had to rely on people trying to get in touch with them rather than being able to reach out to the victims individually. This prompted Softlogic Life to come up with a communication solution based on the common short messaging service (SMS) as a means for the monsoon victims to contact the DMC.

With the help of a local mobile operator, the SMS hotline linked directly to the DMC, providing a simple but efficient dashboard giving critical information at a glance. The system was agile enough to be up and running in 24 hours. The geo-targeted SMS campaign focused on the affected locations, while awareness-building posts were posted and boosted on Facebook to increase reach.

The DMC received more than 1,300 messages within just a few hours of setting up the system. Over 200,000 people were reached through social media which resulted in close to 8,000 reactions, comments, and shares. The engagement was so effective that even people living abroad reached out to the DMC with information on their stranded family members. In the end, the DMC was able to connect with and support almost 2,500 distressed individuals. 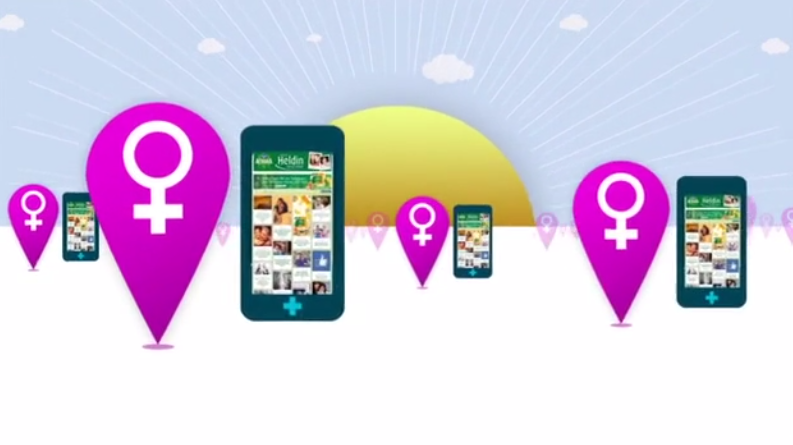