Levi’s sought to revitalize the brand for a more youthful market, one that would reject the traditional, interruptive media model. The brand infiltrated the consumer space with authentic content and experiences that allowed for maximum interaction between the consumer and brand.

The campaign employed Flipboard, a massive app with over nine million monthly users that aggregates social and professional content dynamically into a digital magazine. High-impact imagery was inserted into nine major publications’ editorial sections on Flipboard. Those images created a brand new experience for Levi’s and an entirely new product for Flipboard. The Levi’s magazine, a rich, custom digital experience, was tied to sales, allowing for full e-commerce capabilities without having to leave the Flipboard app and becoming the first-ever shoppable magazine.

The Levi’s content section was housed within a promoted tile on Flipboard’s homepage for two months. The section included photos, editorial, and social content from the brand’s various owned media properties, as well as advertorials from the Fall 2012 campaign and shoppable looks, which could be added to the cart within the app experience and seamlessly purchased. In addition to the shoppable magazine, the campaign included full-page ads with nine Flipboard publications, including Vanity Fair, Details, Glamour, ESPN, and Fast Company. Action on ads directed readers to the Levi’s shoppable magazine, and readers could navigate within the Levi’s section to designated shopping collections for men and women. Content was fully sharable across all social networks, and the products were shoppable via integration with the levi.com e-commerce engine.

The Levi’s and Flipboard partnership generated awareness among a younger, mobile audience, and was not only a hugely successful first-of-its-kind mobile execution, but also a standout piece of a larger campaign that drove a five percent increase in revenue and a 264 percent increase in profit.

Brand content appeared in Flipboard users’ personalized news feeds in the cover stories section, in retweets of the Levi’s Inside Flipboard blog posting, and in articles about the shoppable magazine, garnering millions of free impressions and thousands of retweets, comments, and shares. 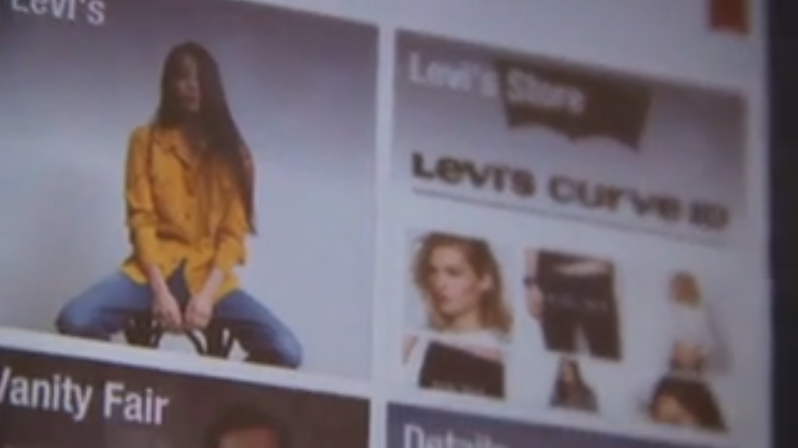 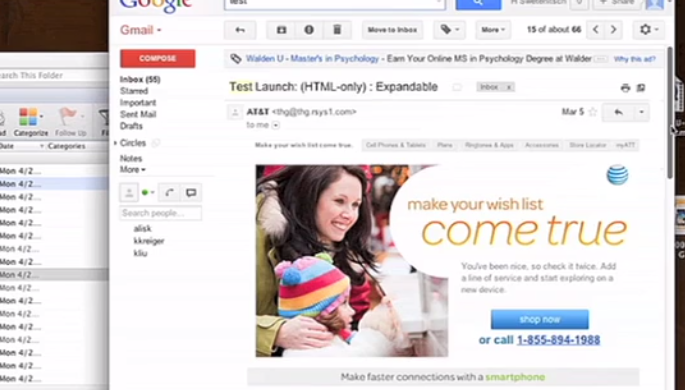