Lay's wanted to expand its consumption occasions both as a part of daily life and also throughout the year at various touchpoints; the campaign, in its first year, was an important step towards its goal. 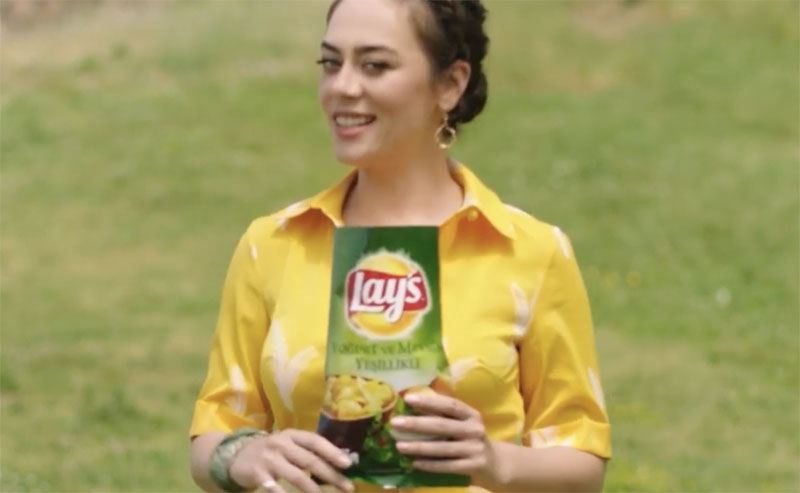 Lay's target audience was social pleasure seekers, those who not only enjoy life but also spark social gatherings.

The campaign's TV spots and mainstream digital assets were a key priority. Lay's developed a comprehensive connection plan that covered all seasonal-related touchpoints, and mainly concentrated on outdoor life since its target audience was often enjoying the great weather during spring and summer. The goal was to pivot Lay's as the must-have snack for picnics and times spent in parks.

To encourage people to enjoy the beautiful weather with Lay's, the company invited consumers to parks, utilizing weather, temperature, and location data. Covering three major cities and their parks, Lay's identified the most popular parks and timings using Google's popular times app. In addition, the company also developed its pedestrian density map with proximity targeting. When the temperature hit 25 degrees Celsius, Lay's aired its message at all digital programmatic out-of-home (OOH) units near parks at Istanbul, giving consumers directions to the nearest park.

Using the data and targeting possibilities of the mobile world was key to the company's campaign. Real-time data and proximity targeting enabled Lay's to target the precise locations with precise timing, reaching people near them both on digital OOH screens and mobile banners.

Lay's allocated only 1.5 percent of its total campaign budget to digital OOH and showed its messages 1.2 million times.