Berocca: Berocca — Get Supercharged at 2pm

Vitamin supplement Berocca launched a campaign to reposition itself, bringing the brand into a new territory where it's not only just a health assistant but also an energy booster that increases productivity.

A top-of-mind brand like Berocca, a supplement which has been scientifically proven to be able to provide physical and mental energy, wanted to break out of its comfort zone to aim higher. Being the market leader in multivitamins, Berocca is strongly perceived as the ultimate solution for stress and tiredness. However, this is the barrier that keeps the brand from being consumed daily. Through its campaign, Berocca wanted to encourage consumers to create a new habit to solve a major problem.

With the ambition to convert occasional users into daily users, this campaign launched to reposition Berocca, bringing the brand into a new territory where it's not only just a health assistant but also an energy booster that increases productivity. 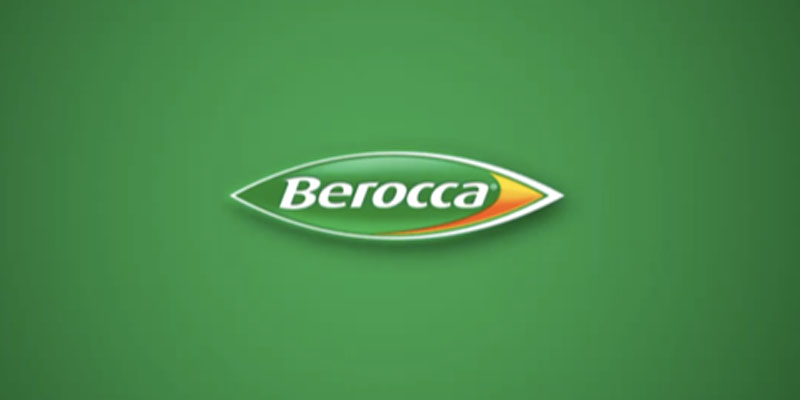 Entering this new marketing landscape, Berocca had to confront extremely strong competitors: energy drinks. Facing such a challenge, it was essential for the brand to find a strategy that was not only simple and unique, but also relevant to generate the best result and solidify its position as the market leader.

This campaign targeted people who are between the ages of 18 and 45 and belong to three groups: office employees, gym enthusiasts, and workers. With the diverse consumer's profile, the challenge for the brand was to find a common insight.

In Vietnam, people tend to get tired at 2PM, the moment after the lunch break when people are tired and sleepy yet still have to carry on with work. Grasping such a powerful local notion, Berocca set out to target that 2PM moment, using entertaining formats to transcend its simple message: "Get Supercharged with Berocca at 2PM."

The Campaign followed a "catch, connect, and convert" framework. In the "catch phase," the brand collaborated with two famous pop artists in Vietnam to introduce a music video, a hero asset which was not only entertaining but also trendy in the market. With catchy song lyrics and a memorable dance routine, the music video constantly reminded viewers of the downfall they have to face every day at 2PM, all while encouraging them to get supercharged with Berocca.

In the "connect phase," the brand utilized the music and the dance moves from the music video to host a hashtag challenge on TikTok, one of the biggest platforms in Vietnam where user-generated content is created at scale every day. For this challenge, anyone could easily join in with the assistance of two pop artists in the music video who taught them the exciting Berocca 2PM dance move. To ensure high traffic and engagement, Berocca created a whole ecosystem where it led users from all platforms to TikTok, its engagement center.

Finally, in the "convert phase," all of the brand's assets led the traffic to an e-commerce platform where it hosted a massive Berocca promotion for consumers.

Because Berocca's target audience interacts mostly on mobile devices, , mobile became a core platform to drive reach for the whole campaign. As a result, the brand decided to launch a non-TV campaign which was designed to reach and engage with users on various mobile platforms such as Facebook and YouTube. This was supported by Wi-Fi ads to drive reach, promotion on TikTok to drive engagement, and e-commerce app promos to drive sales. From the hero asset, Berocca customized content, using various formats from bumper videos, digital banners, Wi-Fi ads, Instagram stories, TikTok ads, etc. to make sure it reached its target audience, serving the audience with the right content at the right moment.

The results exceeded expectations. Berocca reached 85 percent of its target audience, and its music video ranked in fifth place on "Popnable Music Chart" in Vietnam.

Although Berocca was the first health brand in Vietnam to launch a TikTok campaign, the brand also broke all other benchmarks:

More importantly, all of the brand's health metrics increased significantly. Awareness performance of the campaign was two times better than that of the TV ad campaign that was launched in 2019. Lastly, 60 percent of visitors to pharmacies recalled Berocca's 2PM energy message.